Juve, collapse on the stock market after the investigation. CR7, “secret card out of contract” 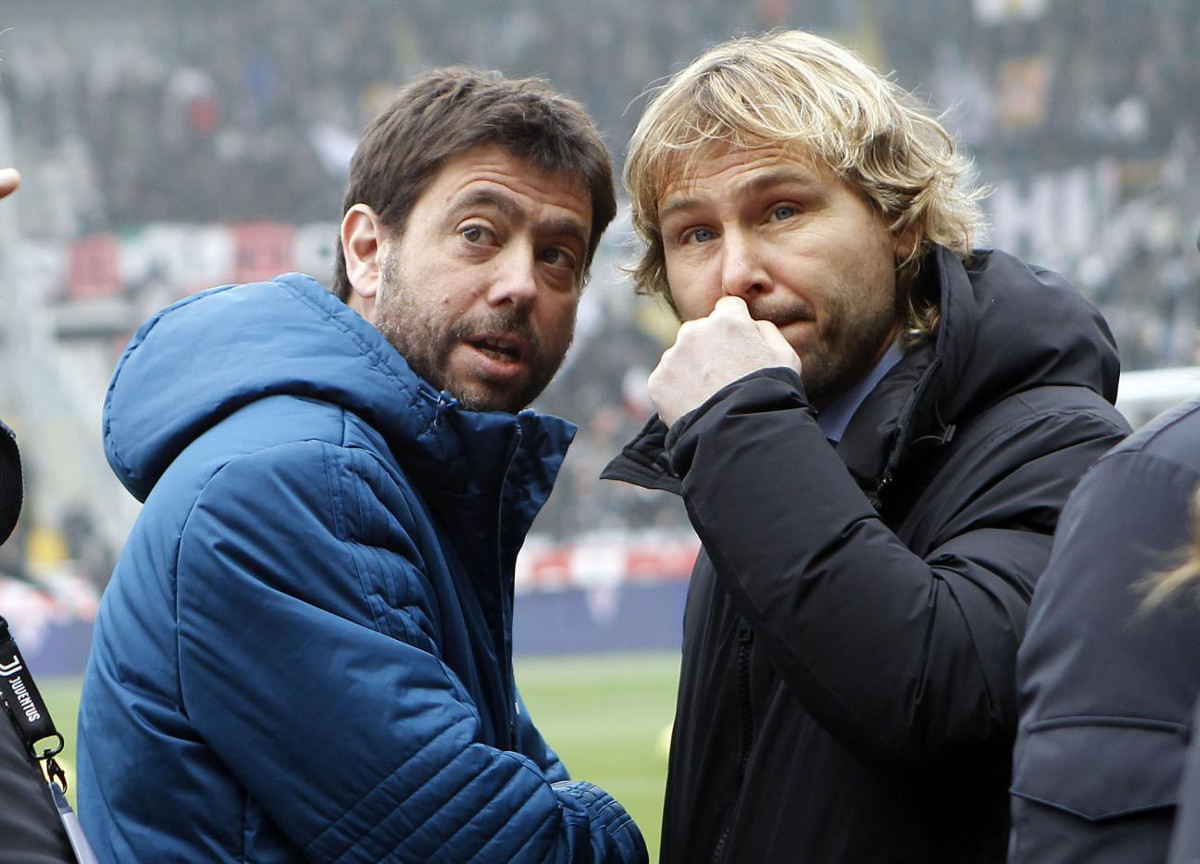 Juve, the thud on the stock market arrives after the investigation: closing at -6.34% for 0.43 euros per share

There Juventus is going through a period of crisis, not only from a sporting point of view, after yet another defeat in the league, beaten 1-0 at home from Atalanta. But also for a legal matter that has shaken the Juventus club, given that a file for false accounting has been opened and that the suspects are the top managers. From the president Andrea Agnelli, to the deputy Pavel Nedved to the former sporting director Fabio Paratici, plus three other people. Markets reacted negatively to the news at the opening of bag the title of the Juventus suffered a real collapse, coming down up to -5%, a sign that the news did not leave investors indifferent.

The stock market question (Juve and Exor) – continues the Corriere – is anything but a detail, because any offenses committed would have an impact on the interests (and portfolios) of thousands of shareholders who have made their investment choices on the basis of information (financial statements, periodic reports, press releases) deemed true and correct. Then there is the chapter Ronaldo, perhaps hotter than it appears. One of the intercepted let slip a comment on a “famous card that theoretically must not exist”. Meaning what? A secret deal? And why doesn’t it have to exist? Ronaldo has represented for good (sporting) and for bad (costs) a fundamental asset also of the balance sheet, indeed he has heavily influenced the last few years: everything concerning the economic relations between Juve-Ronaldo should be in the light of the sun and of the accounts.

It also investigates alleged “opaque” operations, as the investigators define them, who have given rise to a suspicion: that in the context of the negotiations for the purchase or sale of players, in addition to those for the contractual renewals of those who were firmly immovable, reserved special economic treatment, just to the prosecutors. Basically: compensation that would not correspond to the services actually rendered, according to the investigative hypothesis.