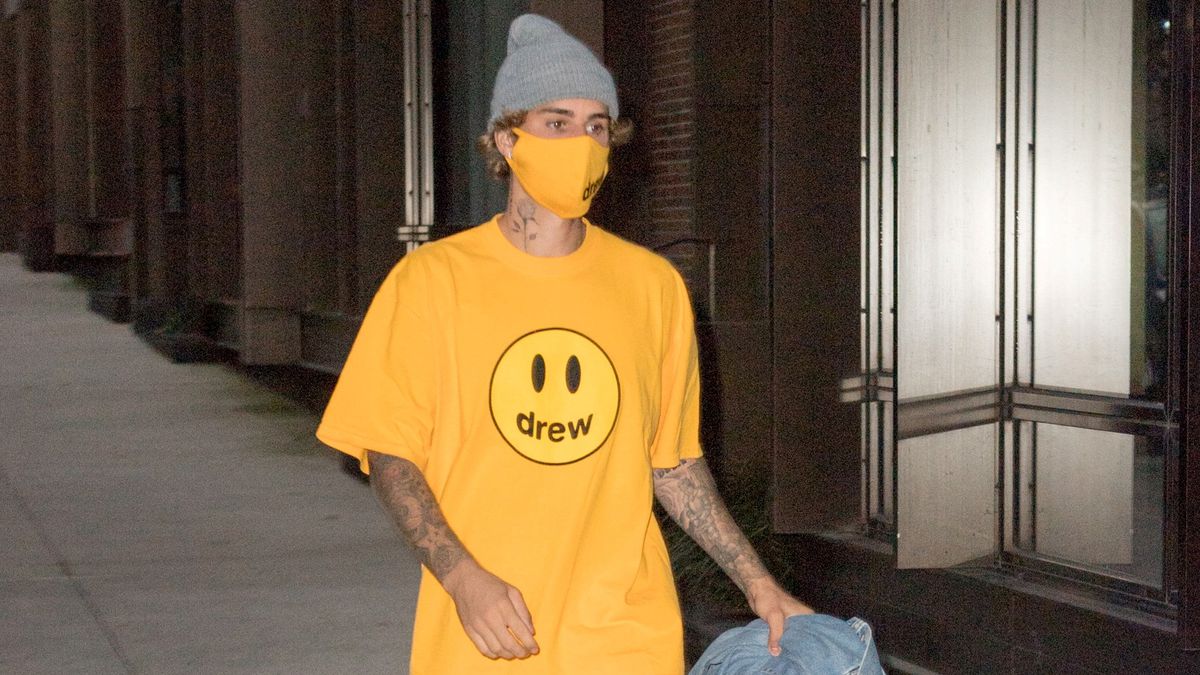 He’s only 27, but Justin Bieber has been on stage for half his life dealing with the consequences of fame. Since he was 13, 14 years old, he has stepped on recording studios and award ceremonies, and that world of money and power combined with extreme youth has borne fruit that is not always desired. Addiction problems, irritability, traumas, fears … have become strong in the Canadian singer. And he himself has told it on occasion.

The last one was a candid interview with the publication GQ in its American edition, which has published an extensive report on the artist entitled The redemption of Justin Bieber with your statements. In it Bieber confesses that now he is happy, but that it has not always been that way, not even in his marriage to Hailey Baldwin, whom he married in two ceremonies, first a small civil ceremony and then another with friends and family, in September 2019 “The first year of marriage was very hard because there was a lot behind it, a return to all my traumas,” he explains to the magazine. “There was a lack of confidence. There were all those things that you don’t want to admit to the person you’re with, because they’re scary. You don’t want to scare her by saying, ‘I’m scared.’

However, the environment that knows the musician affirms that Hailey Baldwin has been one of the pillars to create the man he has become. That she has centered him, has made him become an adult, has given him a normal life, stability, limits and routines. “We create moments for ourselves as a couple, as a family, we are building memories,” explains the singer in the talk. “And it’s very nice that we have that as hope. Before, I had nothing to hope for in my life. My home was unstable, in fact it didn’t exist. He had no one really important. No one to love, no one to cry about. But now I have it. “

For this new life Bieber has relied on two things: his wife and his faith. For him, religion is fundamental. “I continue to trust what God says and what he says to me. I think it speaks to me. Not that you can hear. It is not that I hear your voice audibly, I do not know if it happens to people […], but I can’t hear him. It’s more like a push: ‘Don’t do this.’ Or: ‘Set limits’.

Those limits he was talking about seem clearer in this more mature stage of his life. Drug use is one of those issues that had to be stopped, given his addictions. As reported in the report, he reached a point where at night his bodyguards entered his room and checked that he had a pulse, that he was still alive. “There was a feeling of longing, of wanting more,” he explains about those low moments. “It’s like I’ve had all that success and I still feel like, ‘I’m still sad, I’m still in pain.’ And I still have those unsolved problems. I thought that success was going to make everything work out for me. And then, for me, drugs were a numbing agent to keep me going. ” He says that he was surrounded by many people, but that he wanted to “escape from real life.” “I didn’t think we were living in the real world. I think that led to a lot of drugs. “

The boy who once wanted to “be the biggest star in the world”, in his own words, admits that he had “lost control” with respect to his career. He had too many people around, too many voices. “You’re trying to guess who you are and you have a lot of people telling you how good you are, how amazing you are… and you start to believe it. And the ego settles. And insecurities arrive. And then you start treating people in a certain way, believing yourself superior and above others. And there a whole dynamic that goes adrift. One day I got up and was like, ‘But who am I?’ I didn’t know it, and I was scared ”. That made him wonder if he could ever live a real life. “Am I going to be a self-centered, selfish guy who makes a lot of money and does that kind of thing, but in the end I’m going to end my life alone? Who wants to live like this?

All that made him lose control of his career. He acknowledges that in an industry like music – and like so many others – “unfortunately there are people who use the insecurities of others for their own benefit.” “That makes you angry, and you become someone angry, with big dreams and the world makes you even more angry, it makes you be someone you don’t want to be. And you wake up one day and your relationships have gone to shit, you are unhappy and successful, but you think about it. ‘Is this worth it if I’m empty inside?’

He says that, despite suffering from Lyme disease, having mononucleosis and having taken antidepressants, he is now much healthier and focuses on healing in “the emotional part.” For him, the past is behind him. “I don’t want the shame of my past to dictate what I am now capable of doing for others,” he says, knowing that “many people let their past sink them, and they don’t do what they want because they think they are not the right thing to do. good enough. “But I think, ‘I did a lot of stupid shit, okay. I’m still worth it. I can still help. “

Russia Student magazine journalists face three years in prison in Russia: “I thought Doxa was just a small media,” says a member of the support campaign