Justice Reform, Flick: “Nothing will change. Magistrates will nullify it” 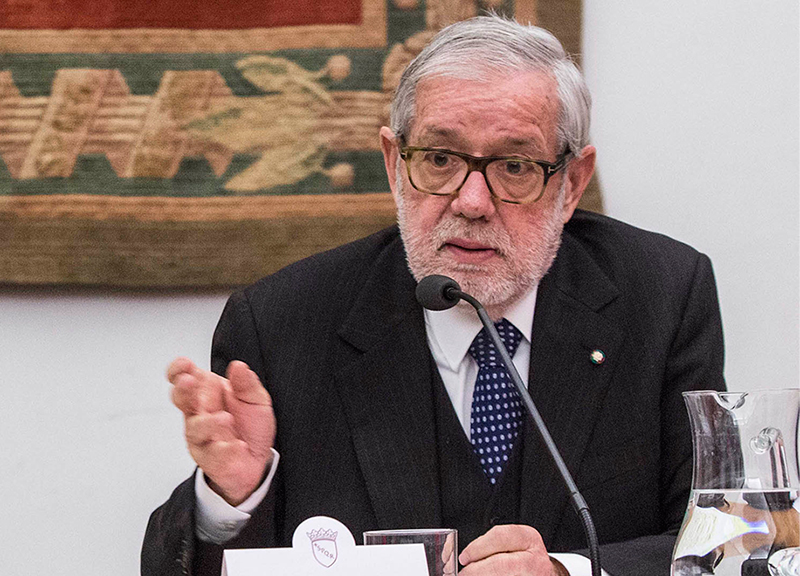 Justice Reform, Flick: “Good practice, but nothing will change”

The Draghi government is preparing to launch the new one justice reform signed Marta Cartabia. From a former minister comes a praise for the new law and also a clear message on its real effectiveness. “It is an excellent reform but it will not work.” This is the opinion of Giovanni Maria Flick, professor and criminal lawyer, former Minister of Justice and president emeritus of the Constitutional Court. “In large part – explains Flick to the press – it contains things that we tried to 23 years ago, I was a minister and Giorgio Lattanzi at the time director general of the ministry, who today contributed to writing it as a collaborator of Marta Cartabia. Then we failed due to political indifference and hostility from the judiciary “.

“It will work – continues Flick to the Press – only if the magistrates do not nullify it, perpetuating a perverse tendency to consider investigation and trial as a whole, without interruption. The magistrates can frustrate the reform, it seems evident, without the need to mention Giolitti, for whom laws are interpreted for friends and applied for enemies. Every principle can be interpreted, therefore no law, not even the best one, will be effective without a profound cultural change. Of politics, of the advocacy, but above all of the judiciary “.