Justice ordered the Government to coordinate the return “in 24 hours” of two stranded in the United States. 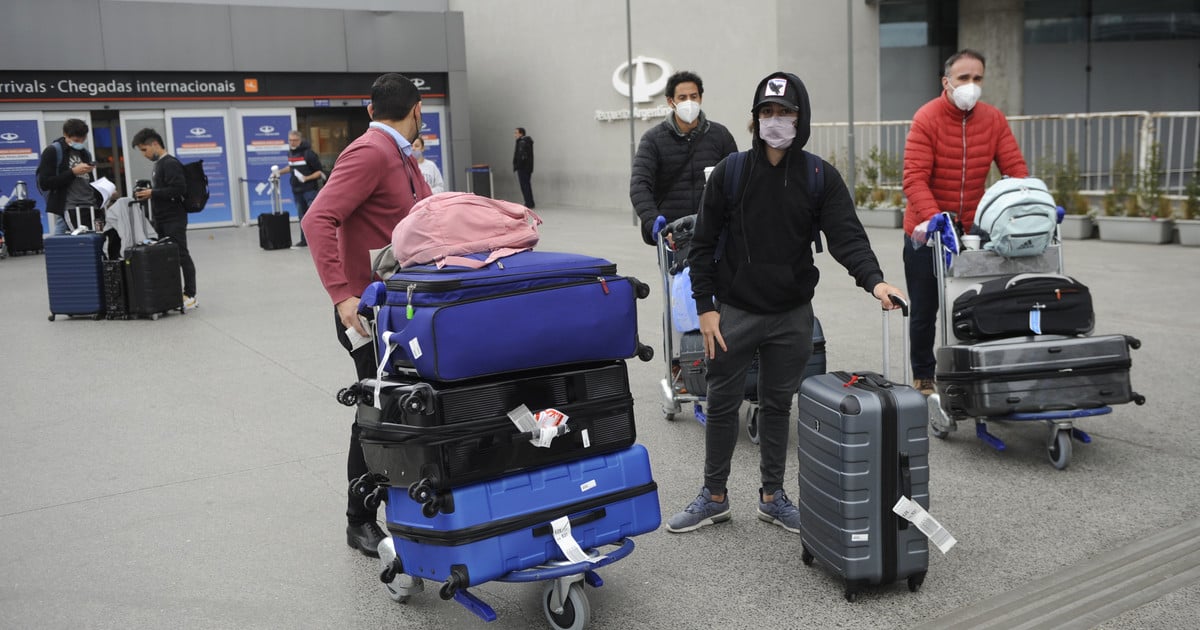 The Crime Chamber ordered the Government to urgently repatriate two tourists stranded in the United States. He did so after they claimed before the Justice for their situation, arguing health problems. The measure requires a decision within 24 hours and does not reach companions and relatives.

Gerardo Sarayottis and Cristian Masarik had presented a habeas corpus, to which the judges Mauro Divito and Juan Esteban Cicciaro made way. In the judicial resolution, the Chief of Cabinet is ordered to coordinate the “urgent admission” of both within 24 hours of notification.

Once in the country, they must undergo the controls of the case and subsequently comply with the corresponding insulation.

The request included two other people, including a minor 10 years old, but I know prioritized those with health problems in the ruling. They had to return to the country on July 3, but the flight it was cancelled and they were waiting for a rescheduling.

In these cases, the court specifies that “no health reasons have been invoked that import a situation of urgency that could justify the adoption of exceptional treatment “.

“The claim of Gerardo Hugo Sarayottis will have to be accepted, who -according to the evidence provided- has a history of cerebral hematoma secondary to cerebral cavernoma, which is why he is under a strict neurological treatment and he must consume the prescribed medication daily, since he underwent surgical interventions -during 2010 and 2011-, a condition that -in the limited framework that this action implies- has been sufficiently accredited and in relation to which the National State He has not disputed its seriousness, “he said of Sarayottis.

Meanwhile, regarding Masarik, he expressed: “He suffers a supraventricular arrhythmia for which he is under chronic control and treatment, a condition that -in the limited framework that this action implies- has been sufficiently accredited and in relation to which the National State has not either it has controversially considered its seriousness. ”And he also stated that he ran out of the medication he is taking.

The return for “humanitarian reasons”

“It is understood that the government need to adopt measures that, in safeguarding public health, contribute to delaying the entry of new Covid strains, although it justifies the issuance of general limitations such as those assumed by Administrative Decision 643/2021 “, detailed Divito and Cicciaro, judges of Chamber VII of the Crime Chamber.

However, the magistrates maintained that this regulation “cannot be invoked in view of the urgency to re-enter the national territory that derives from a serious health condition”,

This argument validates the Government’s decision 643 as constitutional, but clarifies, however, that it mentions that for humanitarian reasons, entry through border crossings can be allowed.