“Justice” is studying the settlement of disputes with artificial intelligence 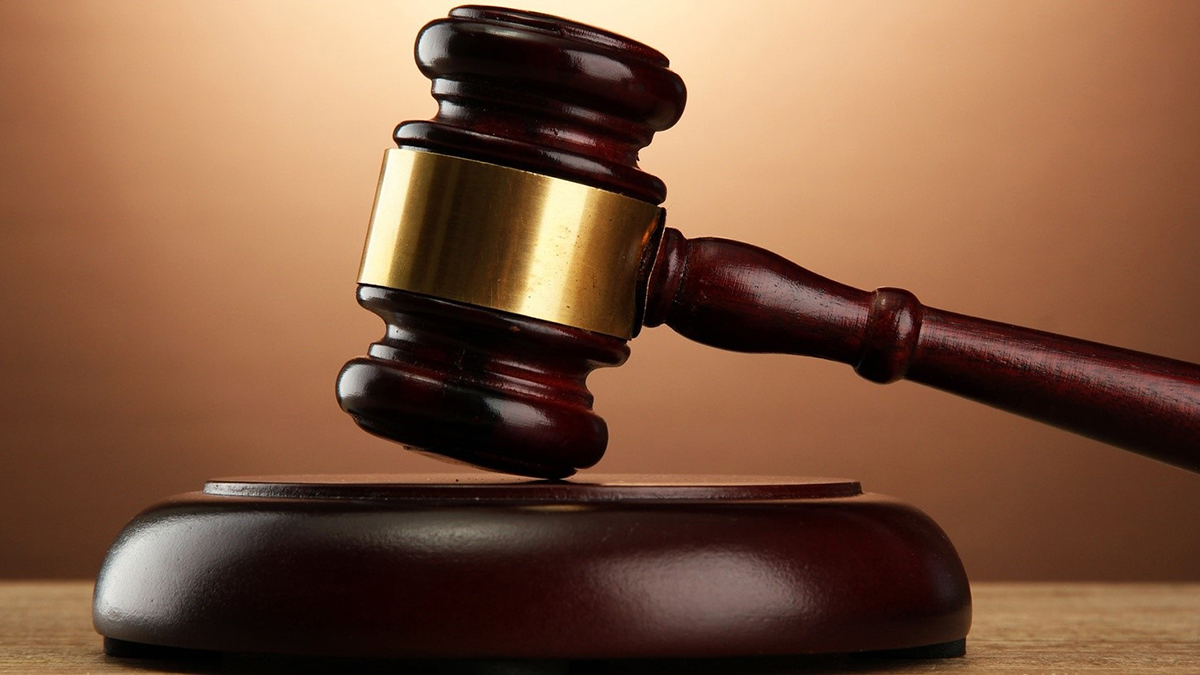 Adviser to the Secretary-General of the Federal Supreme Judicial Council, Counselor Mohamed Baher Zagloul, revealed the existence of a project to develop a complete vision for the establishment of a smart electronic platform, to mediate in legal disputes that may arise between the parties.

He explained that the Ministry of Justice is discussing all procedures related to the new platform, and the possibility of adapting artificial intelligence, to provide mediation services instead of the human factor, adding that the project represents a leap and a sophisticated idea that consolidates the status of the state, as it is expected that it will often be legalized in mediation issues. Non-judicial, that is, that takes place before reaching the courts.

This came during a symposium organized by the Judicial Training Institute at the Ministry of Justice the day before yesterday, under the title “Foresight the future of mediation under the Mediation Law for the Settlement of Civil and Commercial Disputes.”

The participants indicated that the package of legislation and laws approved by the state this year will contribute to strengthening the state’s position in the report on the International Justice Project, in which it ranked first in the Arab world and 30th globally.

The Director-General of the Judicial Training Institute at the Ministry of Justice, Dr. Muhammad Al-Kamali, said that the state seeks to enhance its competitiveness at all levels, including the legislative field, as it has issued many legislations that enhance ease of business and attractiveness of investments, in addition to creating the appropriate environment for doing business.

He added that the settlement of disputes and the associated mechanisms have become a milestone in the competitiveness of countries and their efficiency in the flexibility and effectiveness of the settlement of disputes, especially civil and commercial, pointing out that holding this symposium is the first episode of the Judicial Training Institute initiative, to spread the culture of mediation to settle civil and commercial disputes, in light of The issuance of Law No. 6 of 2021 regarding mediation.

The symposium dealt with three main axes: mediation and its place among the mechanisms for settling disputes regionally and internationally, the role of the mediator in the amicable settlement of disputes and its impact on litigation procedures, the federal mediation law and the development of the UAE judicial model.

For his part, Adviser to the Secretary-General of the Federal Supreme Judicial Council, Counselor Muhammad Baher, confirmed that UAE law is managed through specific and codified procedures under the Civil and Criminal Procedures Law and other supporting laws, explaining that the efficiency of the judicial system is measured by the speed of time and access to justice.

He referred to the issuance of the Law on Conciliation and Reconciliation Centers in 2016, which represents a pioneering experience in the Arab world. In 2017, amendments were issued to the Criminal Procedures Law within the electronic litigation system, and in 2018 the Executive Regulations of the Civil Procedures Law and the subsequent continuous amendments were issued.

He explained that mediation, according to the Emirati perception, is a supporting role and a complementary role to the judiciary, as judicial mediation begins before the judge, meaning that there is a litigation that has occurred and a lawsuit has been filed in respect of it. The litigants ask the judge to refer the matter to mediation, whether the reference to their agreement is the existence of a condition in the disputed contract In it, or they agreed before the judge, that is, referring the case to mediation is always after filing the lawsuit.

Counselor Mohammed Baher: “Mediation, according to the Emirati perception, is supportive and complementary to the judiciary.”