Justice investigates communications between the Government and AstraZeneca 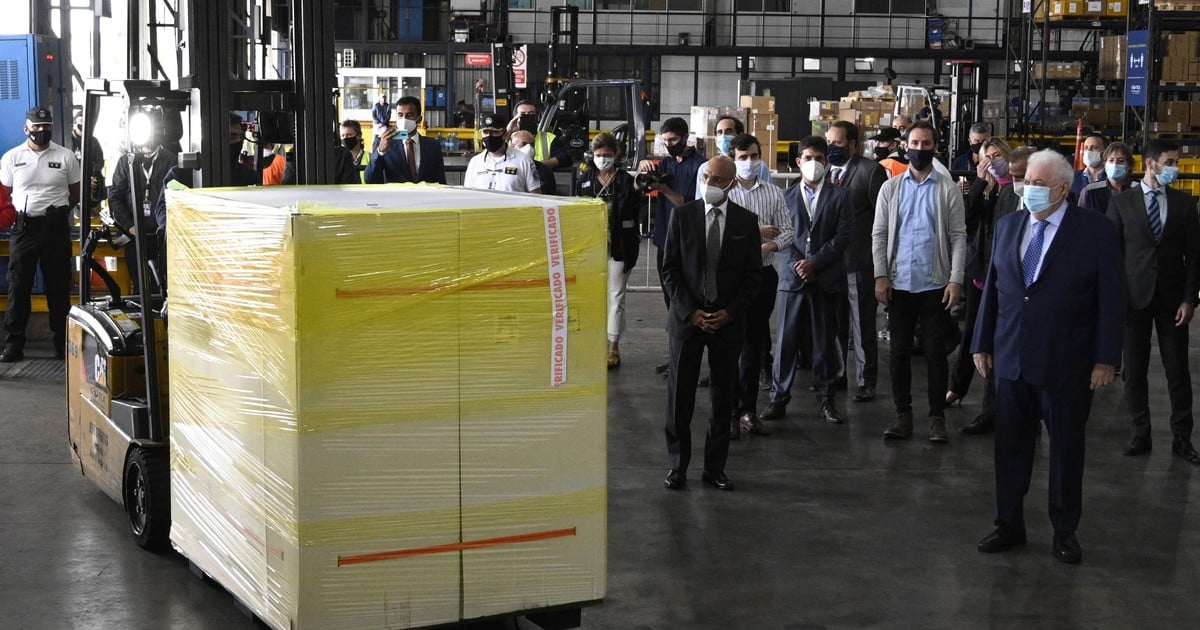 Justice advances in the investigation into the delays in the delivery of the 22,400,000 doses of Astrazeneca to our country. After seizing documents in several raids, the prosecutor Guillermo Marijuan analyzes andl exchange of emails maintained between public officials and people belonging to the investigated laboratory, linked to the negotiation carried out between that firm and the national State for the provision of doses against Covid-19.

The prosecution considers that there is a “serious fact” regarding the complaint that gave rise to this file. It is about the lack, so far, of compliance by Astrazeneca in the delivery of the doses committed in the signing of the agreement for a total value of $ 89.7 million. Due to the denounced events, “the Argentine State would have been financially damaged, as a result of which the vaccination process against the Covid-19 virus would have been delayed, increasing the risk of spreading the pandemic in the national territory,” said the prosecutor. by requiring that the raids be ordered to the offices based in our country, of the laboratory.

The updated figures analyzed by the National Auditor General’s Office (AGN) -which also review the contract with AstraZeneca- indicate that 5.9 million of the 22.4 million committed doses arrived in the country.

Prosecutor Marijuan seeks to determine the reason for the delay that also caused the vaccination plan to be affected. In this sense, it began to analyze the communications between the State and the AstraZeneca laboratory.

This line of investigation arises, as confirmed by judicial sources to Clarion, from an e-mail exchange between public officials and people belonging to the laboratory, whom the prosecution identified, linked to the negotiation carried out between that firm and the national State for the provision of vaccines.

Based on this criterion, the representative of the Public Prosecutor’s Office considered that for the “clarification of the events investigated”, it was important “to have any type of record that also accounts for the communications related to the delivery of doses that were maintained with after the conclusion of the contract and up to the present time “.

Along with this analysis initiated by the prosecution, Carla Vizzotti, Minister of Health, had already been intimidated not to make changes to the contract with Astrazeneca, fearing that the government, far from applying a fine to the laboratory, would grant it an extension before the permanent delays. The investigators consider that this would be a major detriment to the State.

In addition, as Clarín said, the prosecutor sent a letter to the Ministry of Health to report how many doses of AstraZeneca have already arrived in the country to date, and how they were distributed. In this way, the federal justice monitors the arrival of doses against Covid-19. 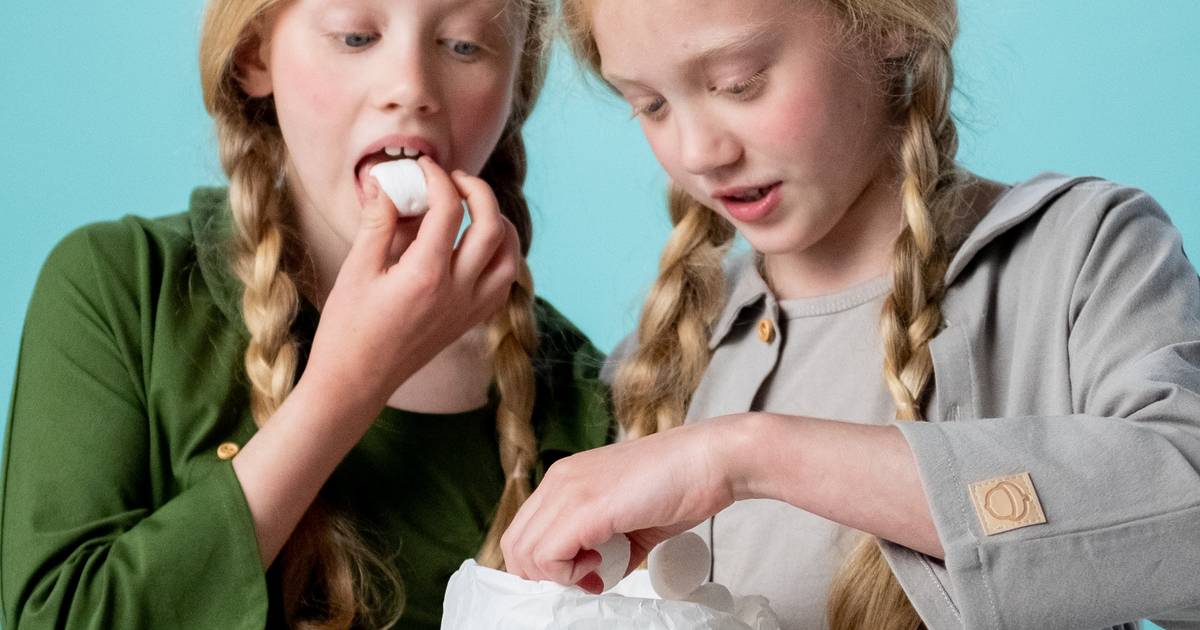 Jessica Antonini: the tronista of the last edition asks for a second chance