Justice. In Montauban, the Barèges page is turned 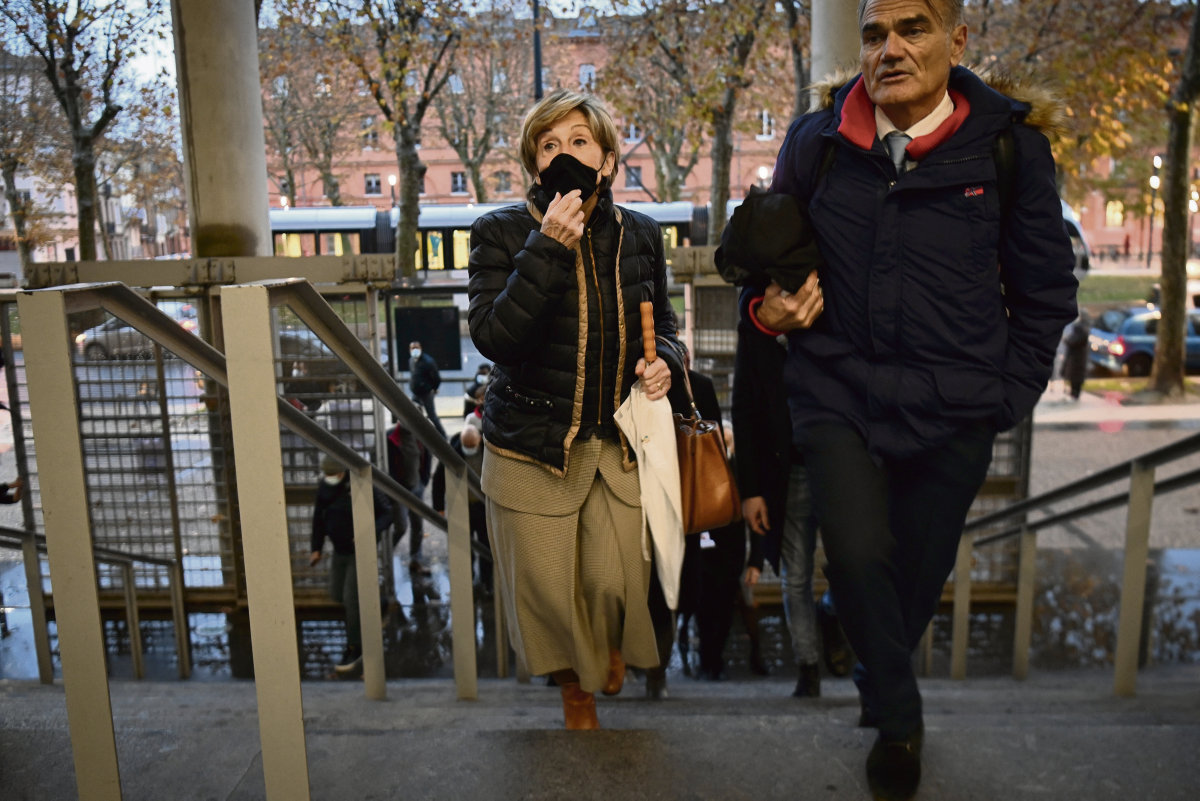 Five years of ineligibility with immediate effect, 12 months suspended prison sentence and a fine of 15,000 euros. Brigitte Barèges was yesterday convicted of embezzlement of public funds by the Toulouse court. Mayor LR de Montauban drew on the municipal budget to pay Jean-Paul Fourment, responsible for writing in the little newspaper, local publication, articles rave about her and very virulent towards her leftist opposition. The latter was sentenced to 10 months suspended prison sentence. Alain Paga, boss of Small newspaper, receives a fine of 5,000 euros in addition to the 10 months suspended prison sentence. Only Stéphane Bensmaine, former chief of staff, is released. At the request of three opposition officials, the city of Montauban will be a civil party.

The four defendants were absent from the reading of the judgment. “We will appeal”, simply let go of Brigitte Barèges’ lawyer, Me Forget. However, the appeal is not suspensive and, while awaiting a new judicial decision, his client cannot exercise any mandate. Exit the mayor’s scarf, the presidency of Grand Montauban and the mandate of departmental councilor. Goodbye his candidacy for the next departmental elections.

Several assistants of Brigitte Barèges may aspire to succeed her. But the latter had strongly personalized the function and, with his forced departure, it is not sure that municipal politics will continue identically. “A page turns in Montauban, welcomes Rodolphe Portoles, elected PCF. Justice recalls that elected officials must be exemplary in the use of public money. “ For Arnaud Hilion (PS), too, “It’s the end of a cycle”. “Contrary to what Madame Barèges says, this is not a political cabal. The facts are true ”, also insists Jeannine Meignan (Montauban citizen).

The former mayor was not at his first attempt. Already in 2014, after the municipal elections, she borders on ineligibility, her campaign accounts having been rejected by the administrative court. On appeal, the Council of State confirms “Irregularities” but considers that they are not serious enough to remove the elected official from her functions.

Among the bad moves, one marked the spirits in May 2019. In the middle of the night “BB” had the locks of the people’s house changed, thus throwing the unions and associations which occupied the place to the street. The following month, in the middle of a heatwave, she opposed the opening of a reception center for homeless people, funded by the Abbé-Pierre Foundation. In the city of Uncle gunslingers, Brigitte Barèges dares everything and that’s even how we recognize her.

She is also noticed by her increasingly right-wing stances. In 2011, during the debate on marriage for all, she declared: “And why not unions with animals?” Or polygamy? “ The same year, to fight against unemployment, she recommended “National preference”. Her xenophobia is also expressed when, after three successive school starts, she refuses to enroll foreign students in the canteen and extracurricular activities.

Ironically, Brigitte Barèges, now convicted of embezzlement of public funds, had created in 1994, with judge Thierry Jean-Pierre, the Forum Democracy Justice. With the stated aim of fighting against politico-financial delinquency. 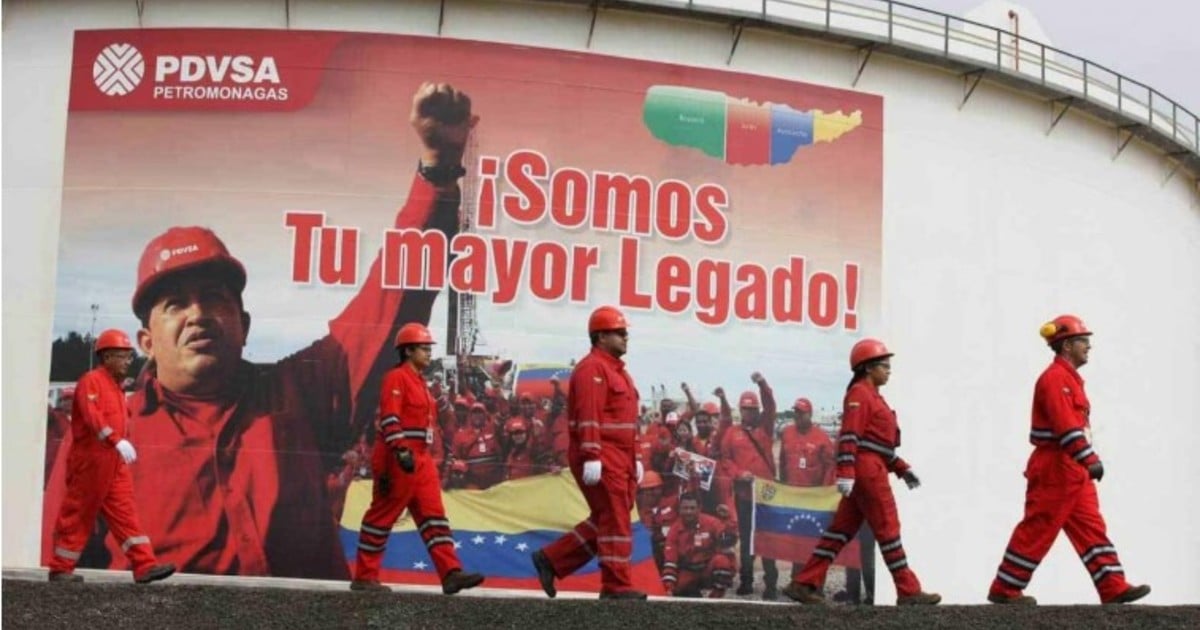 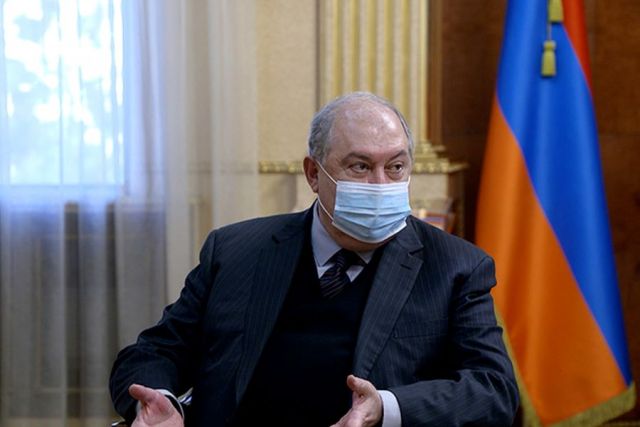 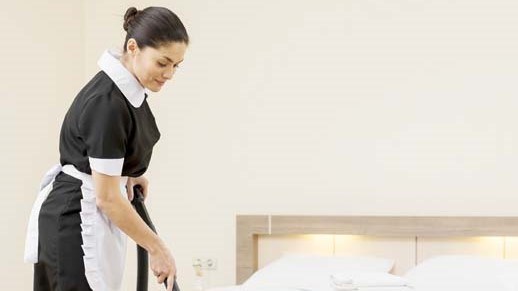 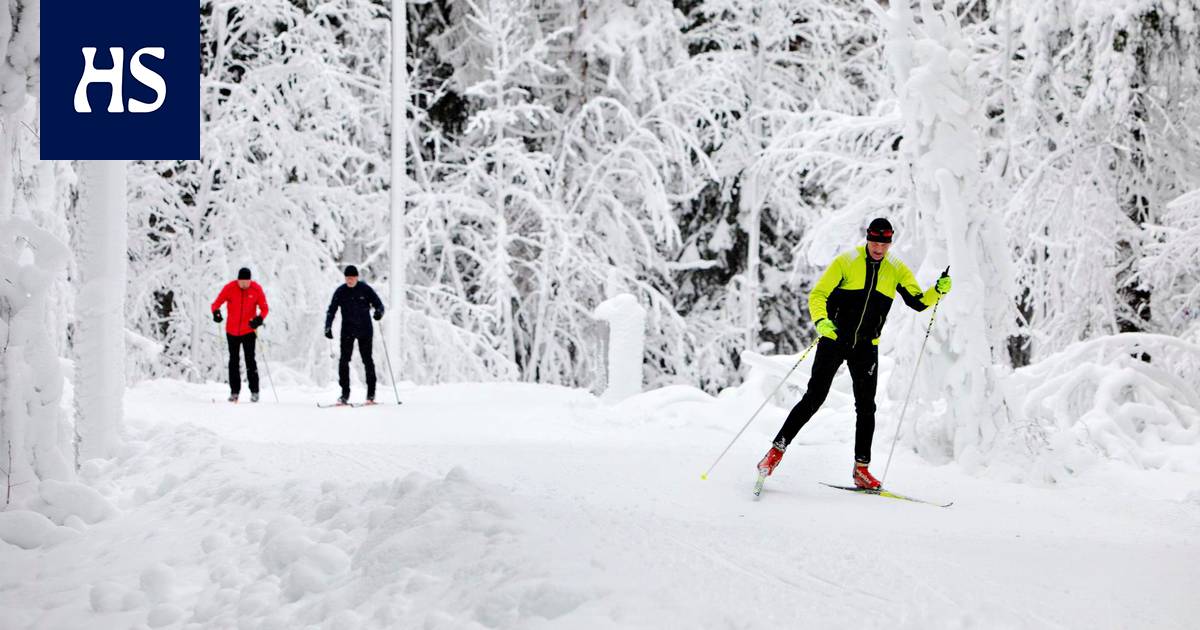 Google Translate: strengths and limits of the threat that translators turned into a tool