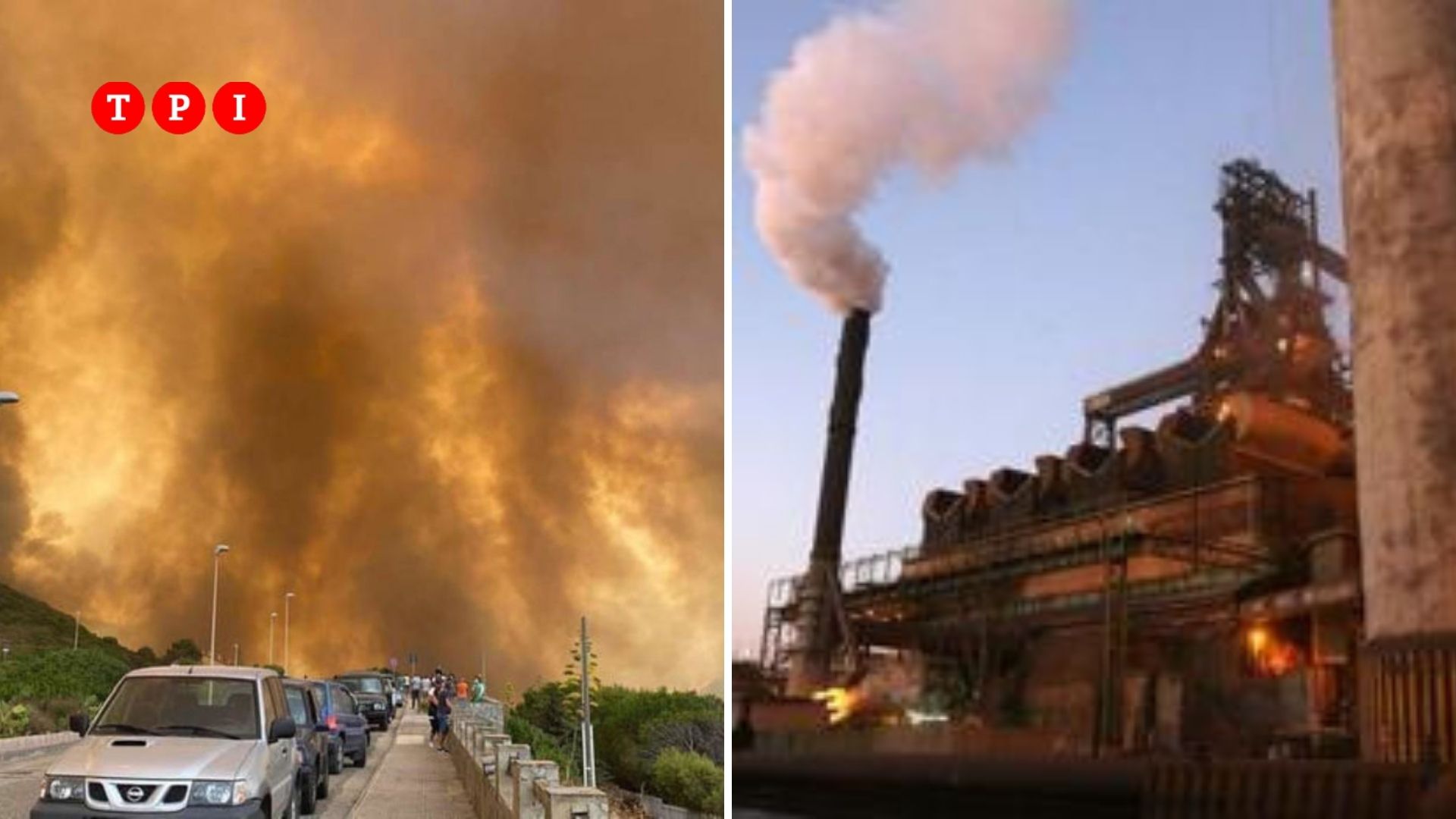 After yet another day of feverish negotiations and cross vetoes, the justice reform seems to have found a synthesis. The text leaked from the Cabinet yesterday is a set of amendments and counter-amendments on which the parties would have found a unanimous agreement and on which they said they were ready to withdraw the hundreds of requests for changes made in the Chamber.

Justice, what the reform text provides

The reform, which it will land in the House for the vote at 2 pm on Sunday 1 August, proposes to reduce the long times of the Italian criminal trial by 25 percent and to do so it uses the concept of inadmissibility: fixed times (two years from the appeal and one from the appeal to the Supreme Court) beyond which the process will no longer be prosecutable and therefore it will expire, except for serious crimes or complex processes for which the terms can be extended by one year and six months respectively.

The rules will only concern crimes “committed after 1 January 2020“And the reform will come into force” gradually, to allow the judicial offices to organize themselves, also taking into account the arrival of the 16,500 judicial assistants and the 5 thousand units of administrative staff “, reads the note sent yesterday by Palazzo Chigi. Reason for which the bill defines a transitional regime, which will concern the processes arising from the appeals raised up to 31 December 2024.

I mafia crimes, terrorism, sexual violence, drug trafficking run by mafias, who find a special lane of judgment, in line with the requests of the M5S regarding the mafia and terrorism and with the League’s appeals to also include those for sexual violence and drug trafficking. For these cases the basic terms will be the same, but the extensions (always one year and eighteen months) are renewable indefinitely. In fact, therefore, these processes may never die out. “The goal is to guarantee swift justice, while respecting the reasonable length of the trial, and at the same time ensure that no trial goes up in smoke,” explained Cartabia.

Yet the risk is that equally serious crimes involving complex technical and legal investigations will go unpunished. Among the list of offenses excluded from prosecution there are environmental ones, despite the appeals from the associations in the last week. Just two days ago, Legambiente, WWF and Greenpeace asked Minister Marta Cartabia and Prime Minister Mario Draghi not to proceed with the “sponge swipe“On environmental crimes that” threaten the health of citizens, the good economy and the safety of our country. “The Government should include the environmental crimes introduced in our Criminal Code among those of particular gravity and complexity that require longer times for carrying out investigations and trials”, reads the note sent to via Arenula by the three associations. An appeal that went unheeded.

To report it to Everyday occurrence today the national co-spokesperson of Europa Verde, Angelo Bonelli, according to which “environmental crimes are hateful and dangerous like those of the mafia because they put health and public safety at risk as well as destroying ecosystems.” To explain it, Bonelli gives the example of Environment Cleared Out, the trial for competition in association aimed at the environmental disaster, the poisoning of food substances and the willful omission of precautions in the workplace against the former owners of Ilva in Taranto, which involved over 40 defendants. “An extremely complex process with respect to which an excessively tight timeframe would lead not to a short trial, but to the death of the trial itself, in the absence of a strengthening of the judicial offices,” he noted.

As pointed out by WWF and Greenpeace and Legambiente, also i bonfires of Sardinia that in recent weeks have burned 20 thousand hectares of land have the dimensions of an environmental disaster which, in the event that an intentional origin emerges, with the new rules risks being prescribed due to lack of time and resources in a system that counts one of the lowest number of magistrates in Europe: 12 per 100 thousand inhabitants.

“The processes must be fast – explained Bonelli – but this cannot be achieved only with the shortening of times, but also with a new organization of the judiciary, starting with the staff. Processes involving environmental and health disasters cannot lead to a statute of limitations without ascertaining responsibility, ”he added. But no party has so far fought such a battle, and the time to approve the bill is running out. The reform is scheduled in the Chamber of the Chamber on Sunday 1 August at 14, with the vote of the preliminary rulings presented by L’Alternativa c’e. After the preliminary rulings, the examination of the reform will continue. 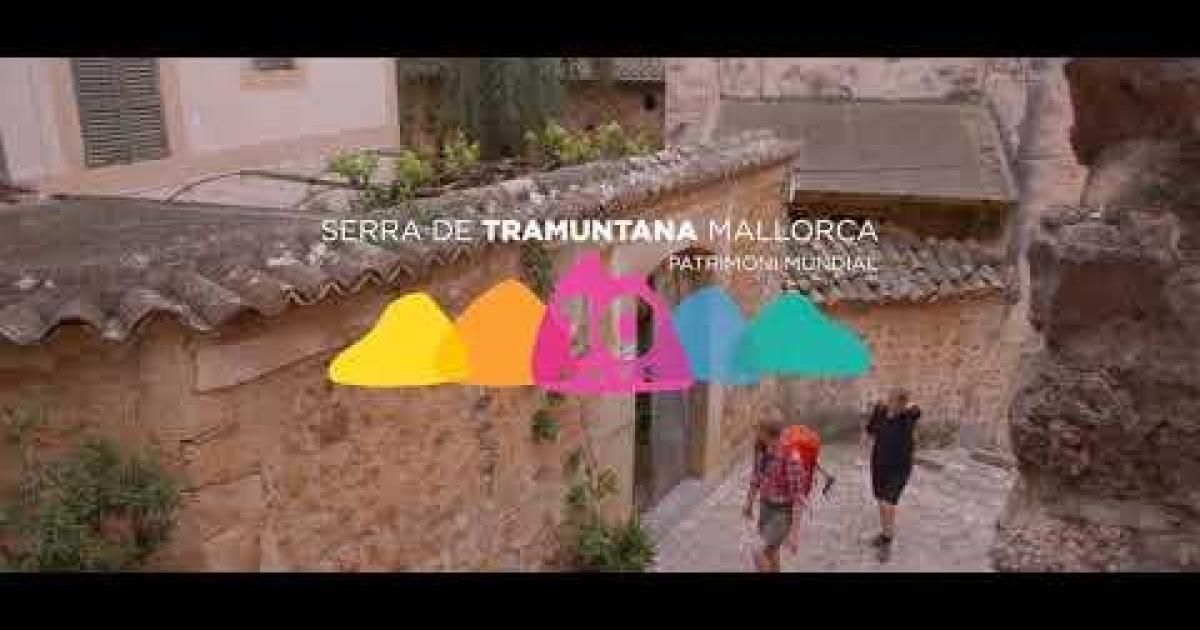 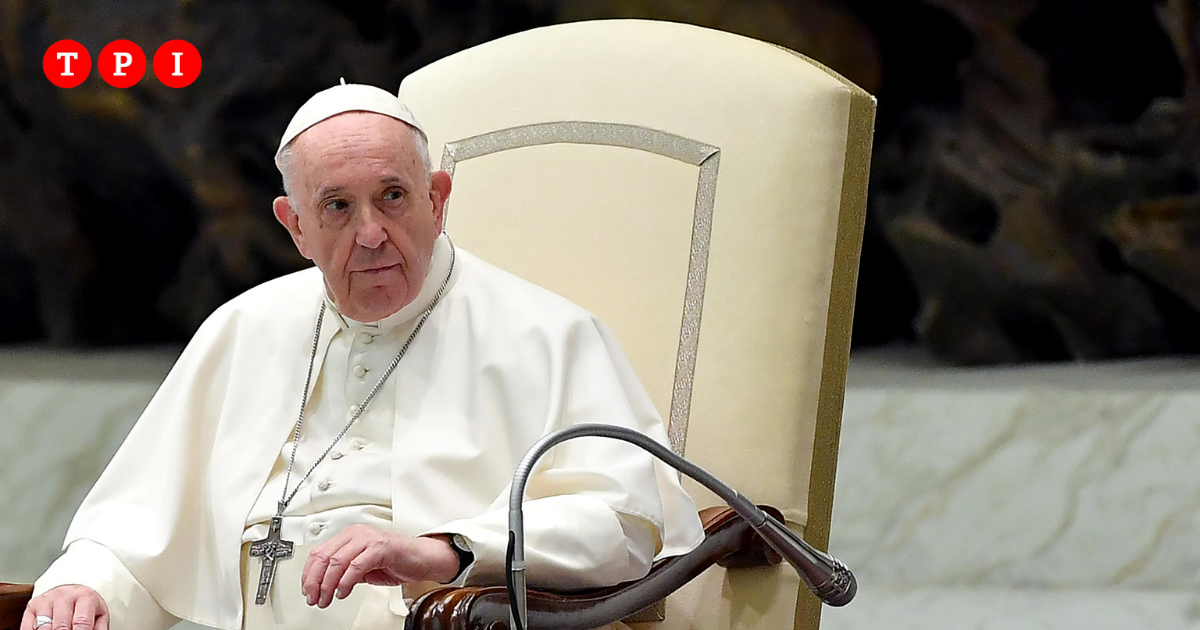