Justice detected more official benefits for AstraZeneca: the contract was signed without a penalty clause 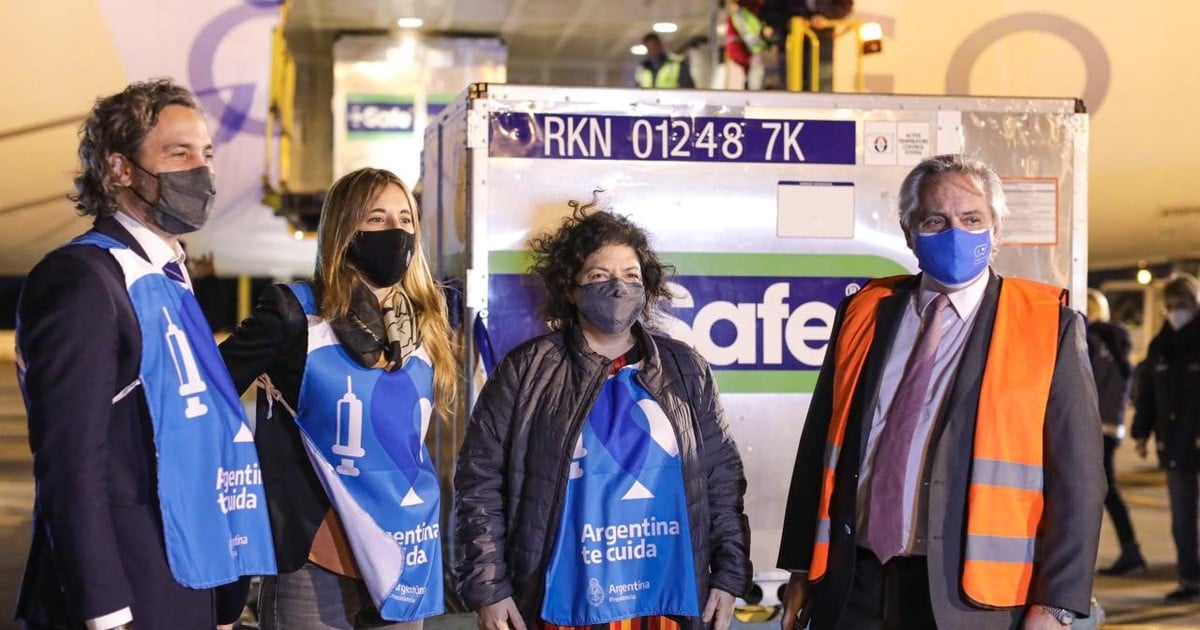 The contract that the national government signed with the AstraZeneca laboratory for the provision of vaccines against the coronavirus adds more irregularities. Now, the Justice has just detected that the fine print of the contract does not contemplate that the national State collect penalties from the company if it fails to comply with the guidelines.

The data, which emerges from the documents signed by both parties, gives AstraZeneca a notable advantage especially because according to the contract they should deliver at the end of July the total of 22,400,000 committed vaccines. So far it has only sent about 6,200,000 and there is no chance that it can comply with the schedule. If there is a penalty clause, the laboratory should compensate the country for heavy non-compliance.

The prosecutor Guillermo Marijuan, who is leading the case investigating the contract with AstraZeneca, detected the benefit for the company when he began to read completely all the points of what both parties signed. In Comodoro Py, close to the case, they argued that the Argentine State, instead of extending the terms, should apply a penalty. They didn’t understand why he didn’t.

The answer came when they analyzed the contract and observed that there were no penalty clauses for non-compliance with the delivery schedule.

Judicial sources confirmed to Bugle that Not only are there no penalties for arrears, but also no “astreintes clause.” This last concept, they explained, refers to sanctions “valued in money against the debtor who delays in complying with a court order” and requires the debtor to pay a sum of money per day, week or months in which it is delayed in complying with the agreement.

For Justice it is a “very serious” fact the lack of a compensation clause since the only injured party is the State. They believe that there may be a loss to the public purse due to non-compliance. An important fact is that the national State paid 60% of the contract with AstraZeneca, about 53,817,410 dollars of the 89,700,000 dollars committed.

But the truth is that the delays in the delivery of vaccines do not only affect the state economically. They also generate “a delay in the vaccination plan,” they argue in court.

The case investigated by Marijuan started with a complaint due to the marked delay in deliveries. The Chief of Cabinet himself, Santiago Cafiero, admitted the laboratory’s delays when he testified before the prosecutor.

Weight figures are involved in the file. The former Minister of Health, Ginés González García, and the businessman Hugo Sigman who runs the mAbxience laboratory and who signed contracts with AstraZeneca to manufacture vaccine components in the country appear. Sigman and Ginés García have an old friendship relationship. In fact, a few weeks ago, they were photographed having a coffee in the lobby of a hotel in Madrid.

The Minister of Health, Carla Vizzotti, is also targeted and brushes against President Alberto Fernández. The prosecutor ordered the Ministry of Health to inform him how many doses of those produced by that laboratory are entering the country and Minister Vizzotti prohibited him from making modifications to the contract with AstraZeneca.

The prosecutor wants to know if the Government knew in advance that the delivery deadlines would not be met and still he signed paying millionaire figures.

Marijuan has already credited the delays. According to the schedule they gave him, 2,382,000 vaccines should have arrived in March, 4,040,000 in April and the same amount the following month. In June a batch of 3,451,000 was expected and the largest shipment was for July, with 8,518,000 vaccines. None of that happened.

It is not the only case that ends up under investigation. Prosecutor Ramiro González is in charge of the case for the failed agreement with Pfizer and asked the ministry in charge of Vizzotti to deliver all communications with the US laboratory. However, judicial sources told Clarín that despite the request, the Health portfolio delays the delivery of information. 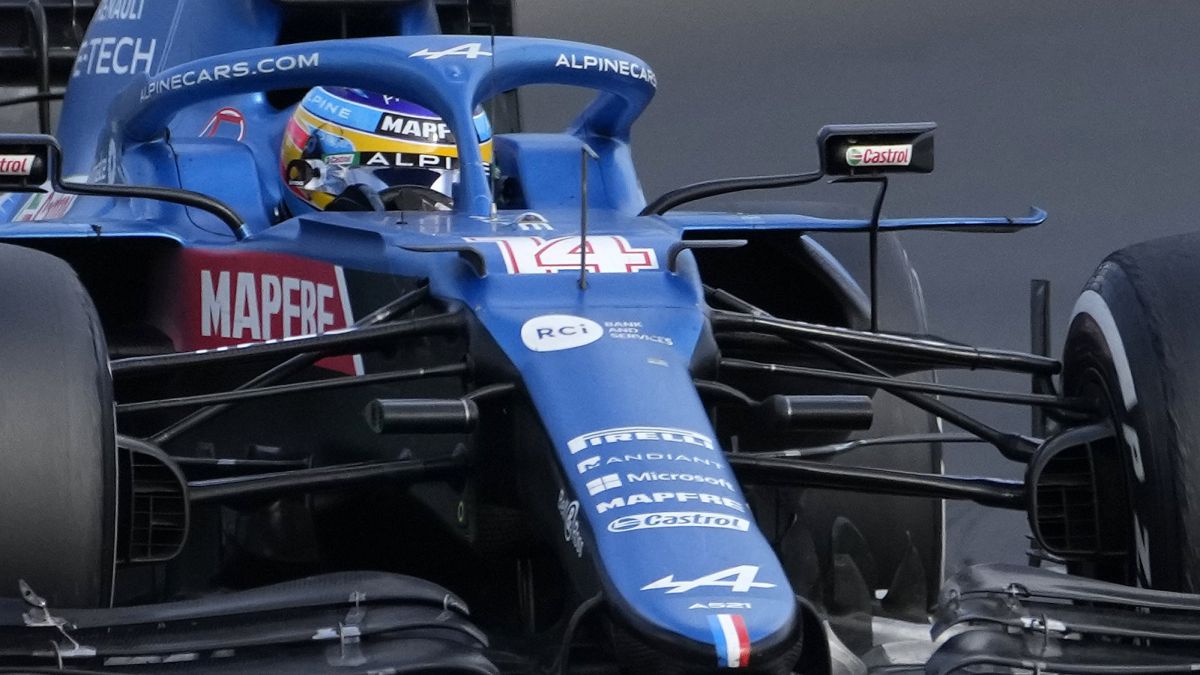