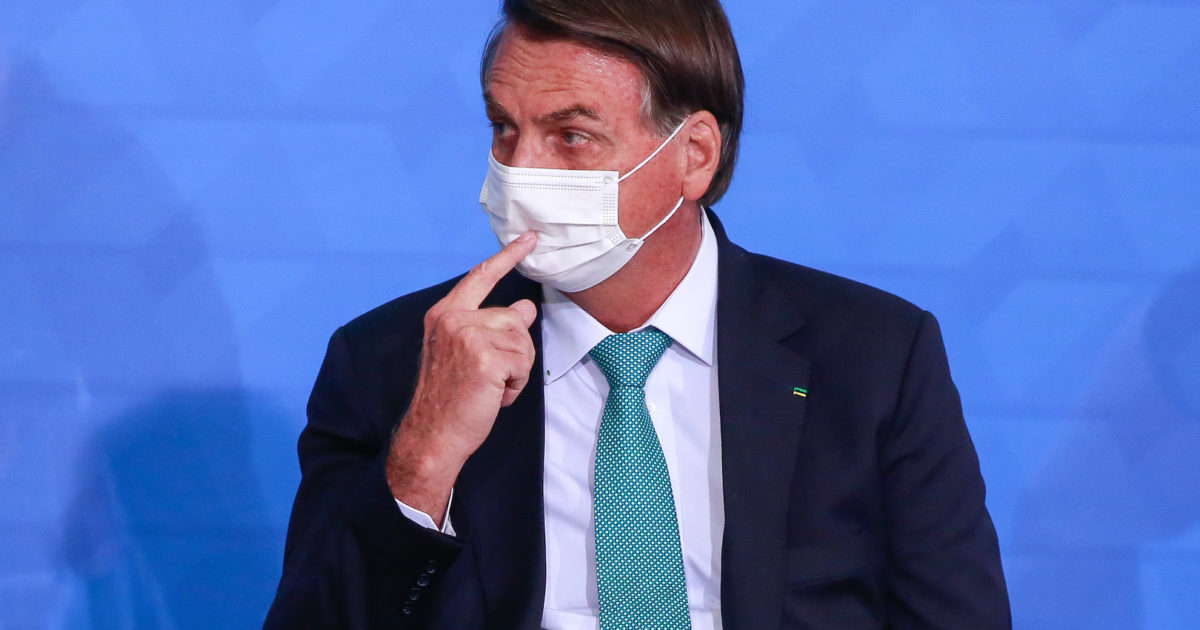 The Federal Court ordered the Union to pay R$ 5 million in compensation for speeches considered sexist made by members of the federal government – ​​among them President Jair Bolsonaro and ministers Paulo Guedes (Economy) and Damares Alves (Women, Family and Human rights). The decision also imposes that R$ 10 million must be earmarked for advertising campaigns on women’s rights.

The decision (whole – 251 KB) is from the 6th Federal Civil Court in São Paulo. It is appealable.

The action was filed in August 2020 by the MPF (Federal Public Ministry). In addition to Bolsonaro, Guedes and Damares, the process names former Foreign Minister Ernesto Araújo and deputy Eduardo Bolsonaro (PSL-SP).

Judge Ana Lúcia Petri Betto considered that the lines have “discriminatory and prejudiced character towards women” and “have caused negative consequences on Brazilian society and moral damages of a trans-individual dimension”. She stated that these damages are enhanced by the repercussion caused by the dissemination of messages on social networks.

“It is not credible that occupants of high positions in the Executive and Legislative Powers, who are institutionally responsible for establishing public policies for the promotion of equality, isonomy, harmony and peace among citizens, make use of their positions to invest against portions of the population historically placed in a situation of social low sufficiency”, reads in the decision.

The magistrate ordered the immediate blocking of budget funds as a guarantee of compliance with the determinations. The amount of the fine must be allocated to the Diffuse Rights Defense Fund.

O power360 contacted the Presidency of the Republic, but has not received a response so far. The space remains open for manifestation.

Upon filing the lawsuit, the MPF listed some episodes. Like, for example, when the president insulted, in February 2020, the journalist Patrícia Campos Mello, from Folha de São Paulo, with a sexual insinuation: “She wanted to take the scoop at any price against me”.

Another speech present in the action was made in April 2019 by Damares Alves, at a hearing of the Commission for the Defense of Women’s Rights in Chamber of Deputies. At the time, the minister said: “The woman must be submissive. Within Christian doctrine, yes. Within the Christian doctrine, within the church, we understand that in a marriage between a man and a woman, the man is the leader of the marriage”.

The process still cites a declaration de Guedes, in a lecture given in October 2019. The minister said: “And it’s really true, the woman is really ugly”, referring to the First Lady of France, Brigitte Macron. The minister followed the sexist comment made earlier by Bolsonaro.