Justice, Bettini slaps the Democratic Party: “I will sign some referendums” 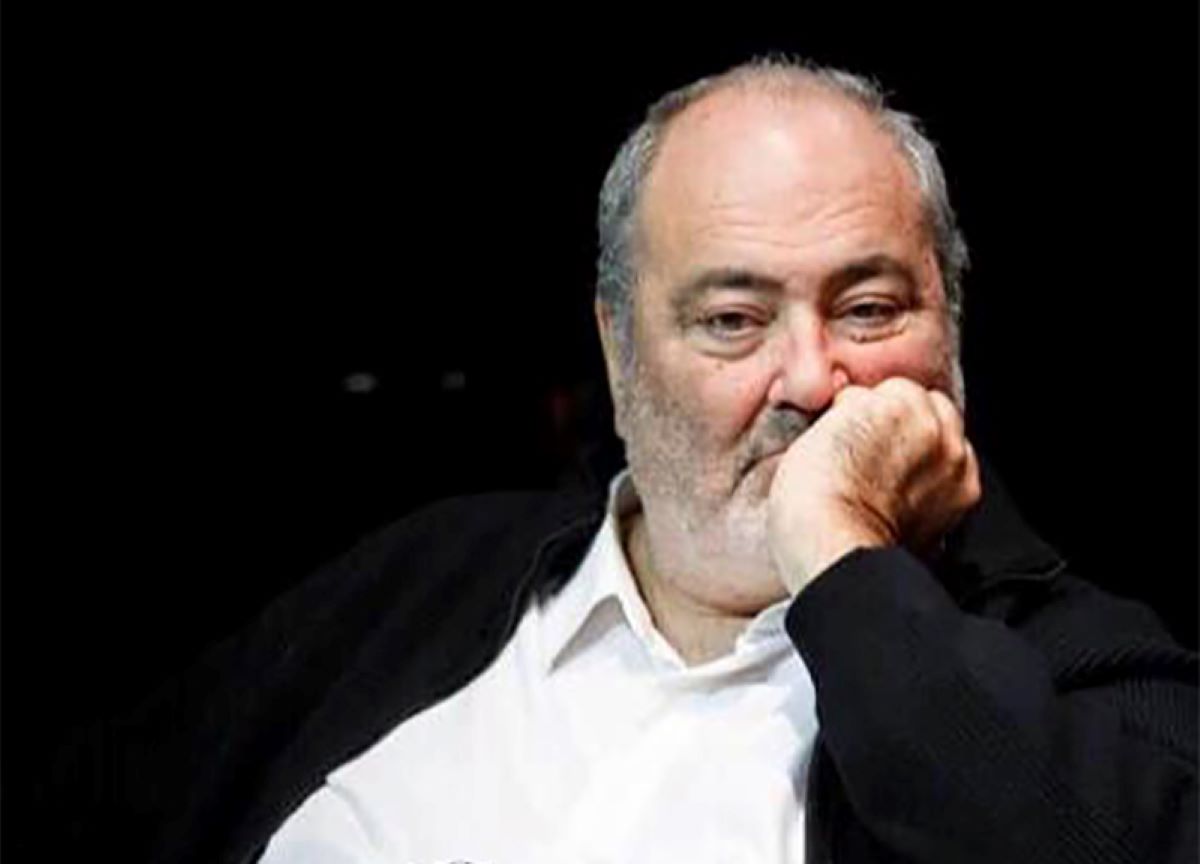 “As a spur to debate and concrete action, I announced some time ago that I would sign some referendums proposed by the radicals. I will do so on Tuesday morning by going to the headquarters of the radical party”. This is how Goffredo Bettini, national leader of the Democratic Party, in an intervention on the Gazette announces his signature in some of the referendums on justice.

“I will certainly sign the referendum regarding pre-trial detention. Also referring to the precious work that Minister Orlando has done in the past on this issue”, explains Bettini. “Just as it seems sensible to me the repeal of the Severino law in the matter of candidacy and the prohibition of holding elective and government positions, well before a definitive ascertainment of responsibility. Finally, even if it is an open and controversial issue, I believe that the separation of careers in the judiciary guarantees a greater impartiality of the judge during the trial, determining an equal balance between prosecution and defense “.

According to Bettini, “at present, the direct action for compensation against the magistrates cannot be shared if an unjust material and moral damage is highlighted for the accused, which must be remedied in different forms. The direct action, in fact, especially on the part of the accused who have greater financial and relational strength, it can create a climate of intimidation to proceed against them. On the other questions posed by the referendums, I think there are more easily practicable spaces in parliament “.

The exponent dem also stresses that the referendums have “become an instrumental political club, especially as regards the League. This does not take away the reasons, but rather strengthens them, of a free and frank commitment on the part of the left; because it is clear to everyone that the League in its very nature has nothing to do with the principles of protection of personal freedoms and sincerely liberal ones.

Its history proves it: the display of nooses in parliament, the rejection of defenseless immigrants, the fomenting of populist fear of others, legitimizing the use of weapons even when it is not necessary. Precisely for this reason, woe to leave them the ideals that are ours; typical of an innovative, modern, critical and libertarian left “. For Bettini, the Cartabia reform is” a step forward of great importance on the issues of Italian justice.

In the final phase, a compromise was reached, which does not change the substance of the text passed by the Draghi government. Also in this circumstance the Prime Minister has shown that he is not only a high guarantor of the country’s ‘accounts’ and of its international credibility, but a wise politician, able to deal with a strong and inevitable dialectic in such a varied majority which supports it. On the rules of conduct for the control of the pandemic, on the usefulness of citizenship income, on appointments (I am thinking of Rai), there is a guide that strengthens and unites the Republic “. 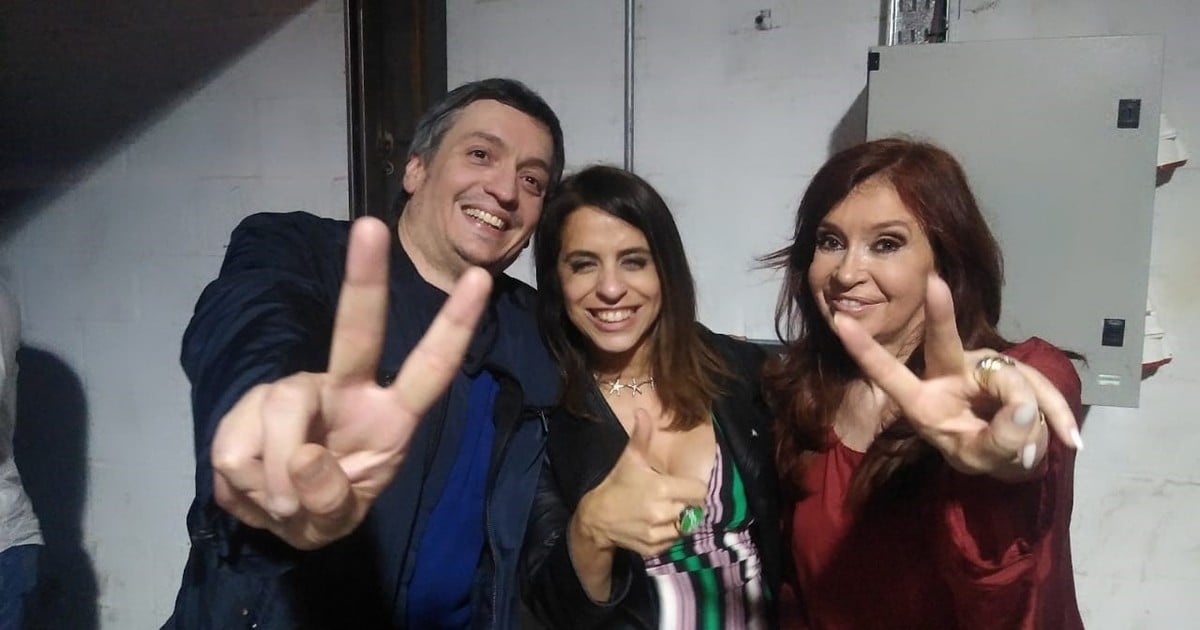