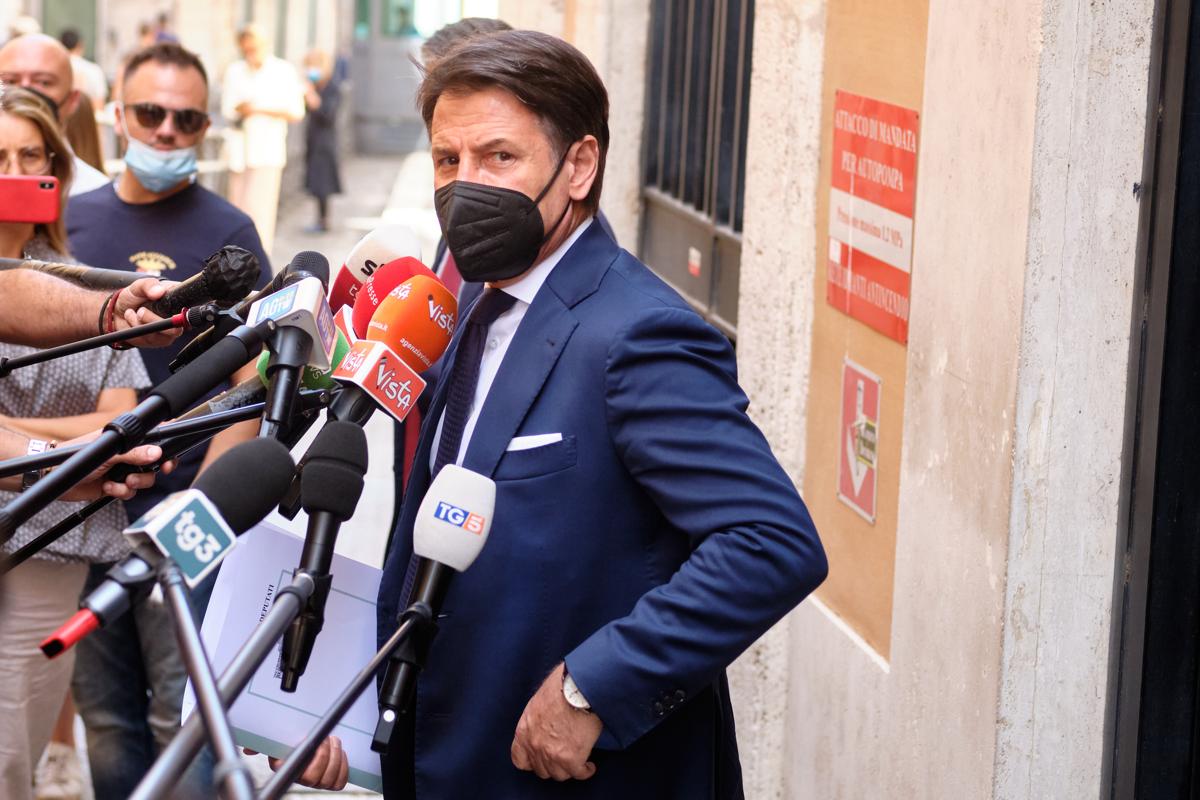 Alessandro Melicchio “did not exercise freedom of conscience, but freedom of unconsciousness”. Strict words those of Giuseppe Conte true the dissident M5s deputy who in the Chamber in the Chamber voted together with the opposition on the prejudices of the constitutionality of the justice reform.

The leader in pectore of the Movement – according to what is learned from those who participated in the joint assembly of M5s parliamentarians – would also have said that Melicchio “disrespected not me, but those who deal with justice”.

A total of 41 deputies of the 5-star Movement did not participate in the vote, without being on a mission, on the preliminary questions of constitutionality presented by the opposition against the reform of the criminal trial on Sunday 1 August. Although the deputy Luigi Gallo, who is absent from the voting records, he specified that he had voted.

Giuseppe Conte, again according to what transpires from those who had the opportunity to attend the joint assembly of M5s deputies and senators, would have expressed strong discontent for the numerous absences in the pentastellate rows, in the Chamber of the Chamber, for the beginning of the discussion on the reform of the justice and the vote on the preliminary rulings of constitutionality.

On the other hand, 13 M5s are absent ‘justified’ as they are on a mission. Among those not participating in the vote are the former Undersecretary of Justice Vittorio Ferraresi, the former Undersecretary to the Presidency of the Government Council Conte Riccardo Fraccaro, the five-star group leader in the Justice Committee Eugenio Saitta, the president of the Constitutional Affairs Commission Giuseppe Brescia.

Justice, Maiorino: “Without M5s it would be a bad reform”

“It must be clear to everyone that without the M5s the criminal justice reform would have been approved as proposed by Minister Cartabia. That is, with a text that had raised numerous perplexities, if not the alarmed concerns, of all the experts in the sector. , from the CSM, the ANM to individual magistrates and criminal lawyers. And also from many citizens. The contribution of the M5s was fundamental, to avoid a scenario of thousands of trials in smoke: thanks above all to the determination and argumentative ability of Giuseppe Conte , the country will have a profoundly improved reform in substantive and not superficial aspects “. This was underlined by senator M5s Alessandra Maiorino, on the sidelines of the meeting with Giuseppe Conte.

“Of course, some political forces do not care if we will have a more effective justice or not, but only to carry on their anti-Bonafede mantras. We, on the other hand, are convinced that we have brought home an important result for all Italians”, adds Maiorino. .

“It was hard to be in government for a political force like ours, which grew quickly and remained without a leader for a long time. Now finally – concludes the M5s exponent – the new Statute will be voted on and we will equip ourselves with an organizational structure and a true leader, Giuseppe Conte, who has already demonstrated his value on the field. Now we will be able to really deploy all our strength, always and only in the interest of citizens, to build a more just country where inequalities are no longer ‘artfully fed according to the cynical logic of’ divide and rule ‘, but fought following the guiding principle of our Constitution “.

KTM blocks Pedro Acosta until the end of 2024