Jusos call for an immediate oil supply stop from Russia 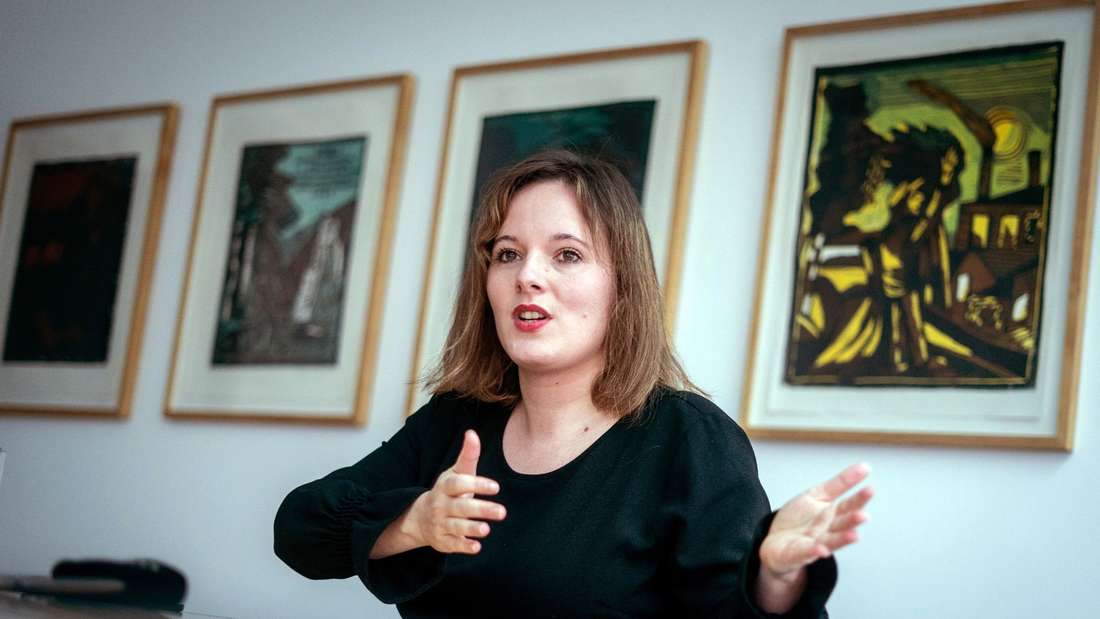 SPD youth versus Chancellor: In view of Russian war crimes in Ukraine, the federal government should “not stand by a day longer,” appealed Juso boss Rosenthal. Words must have consequences.

Berlin – In view of the Ukraine war, the Jusos are demanding an immediate stop in the supply of oil from Russia – and are thus opposing Chancellor Olaf Scholz (SPD).

“We Jusos demand an immediate oil embargo if Putin doesn’t stop his war crimes on the spot,” said Juso chairwoman Jessica Rosenthal of the “Neue Osnabrücker Zeitung”. “Anyone who says we will use all our economic power to force Moscow to give in must not stand by any longer.”

Chancellor Scholz, on the other hand, continues to rely on energy imports from Russia. The head of the SPD youth association made no secret of her disappointment at Scholz’s hesitation. Referring to the bombing of a theater in Mariupol, she said: “The Russian military is committing one war crime after another in Ukraine. Nevertheless, the federal government and the EU do not dare to threaten Putin with tougher sanctions.”

“The red line has been crossed”

It is not enough to repeatedly call for an immediate ceasefire like Scholz. “The words must also be followed by further consequences.”

From Juso’s point of view, an immediate oil embargo for the entire EU would be “a strong signal to Russia that the escalations, the attacks on the civilian population, on hospitals, the attempts to raze entire cities to the ground, will no longer be accepted. The red line has been crossed,” said Rosenthal. After an oil embargo, “a gas embargo could also be prepared”.

Employers in the metal and electrical industry recently warned of a possible energy and raw material embargo for Russian oil and gas. Such a step will “lead in the short term to process heat no longer being available for industry and manufacturing,” said the general manager of the Gesamtmetall industry association, Oliver Zander, in Berlin.

Habeck: Germany is becoming more and more independent of Russia

“Is intolerable”: Plasberg-Gast makes harsh accusations against Germany in the Ukraine war

“We would have production stops in many areas within a very short time,” he emphasized. These included the food, meat and chemical industries. dpa 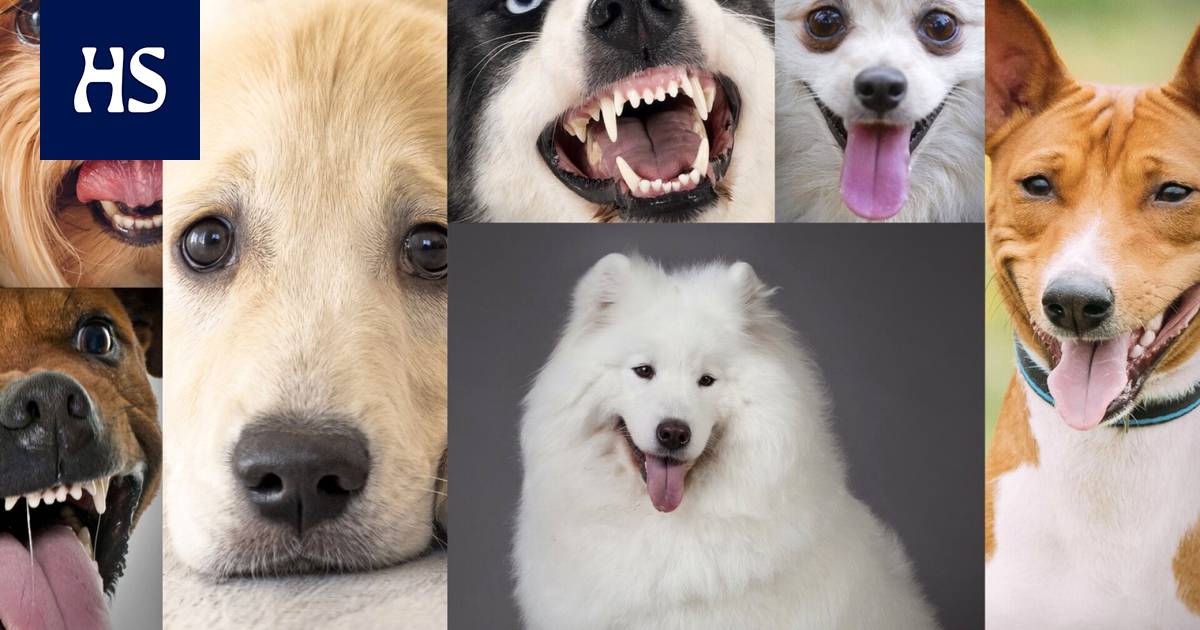 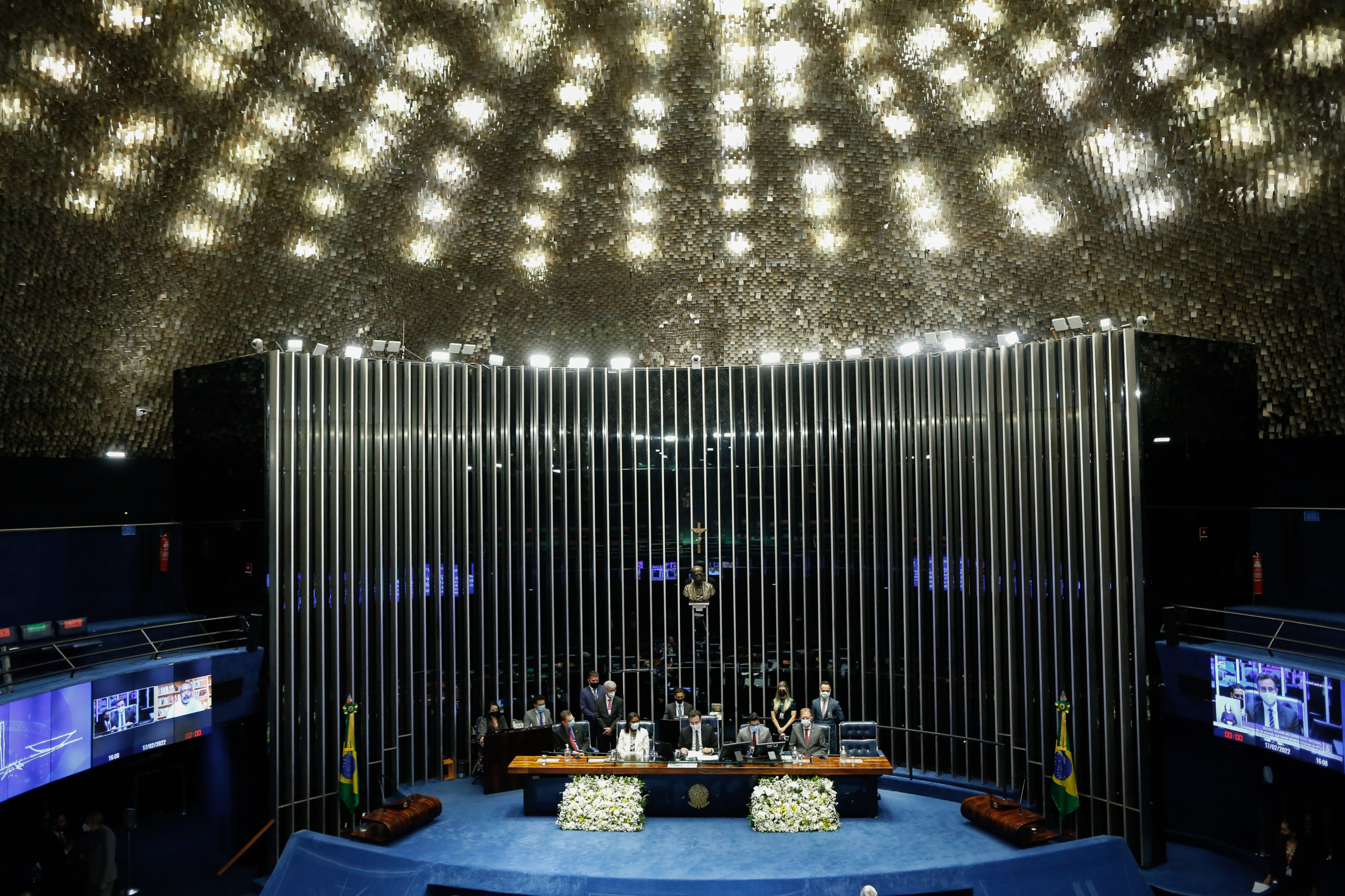