Jury report: Atkinson died as a result of kicking and electrocution from police 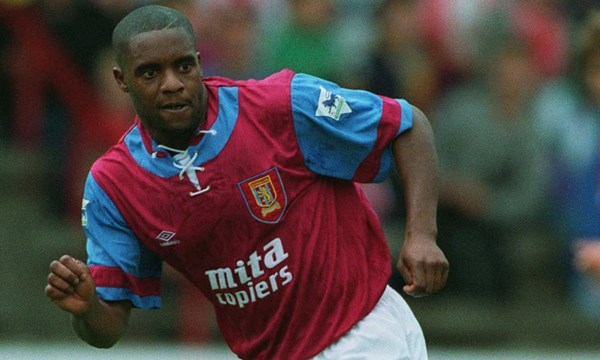 A jury hearing took place today, Tuesday, in the case of the murder of former Aston Villa player Dalian Atkinson, in which it stated that the former player had been stunned three times and kicked in the head at least twice by an “angry” policeman.

The jury in Birmingham Crown Court learned that Benjamin Monk, a cop in West Mercia, had denied committing murder and manslaughter against Atkinson, 48, who had previously played at Ipswich Town and Sheffield Wednesday.

Three years after Atkinson was killed in 2016 in Telford, Shropshire, charges were brought against Monk, the 42-year-old officer.

At the opening of the session on Tuesday, prosecutor Alexandra Healey said that the former player was electrocuted for 33 seconds, six times more than the five-second allowed time. According to the British news agency (BA Media), Haley told the court that Atkinson, who was suffering from serious health problems including kidney failure, moved towards the officers after they were summoned to report a disturbance in Telford at about 1:30 in the morning.

After being shocked for the third time by Monk, Atkinson suffered a neuromuscular deficit before falling off the road. Monk’s colleague Mary Ellen Petley Smith, 31, also faces assault charges.

Spain once again exceeded the 30,000 mortgage mark in February