Jumanji. Dwayne Johnson, the Rock, and his team work on new film 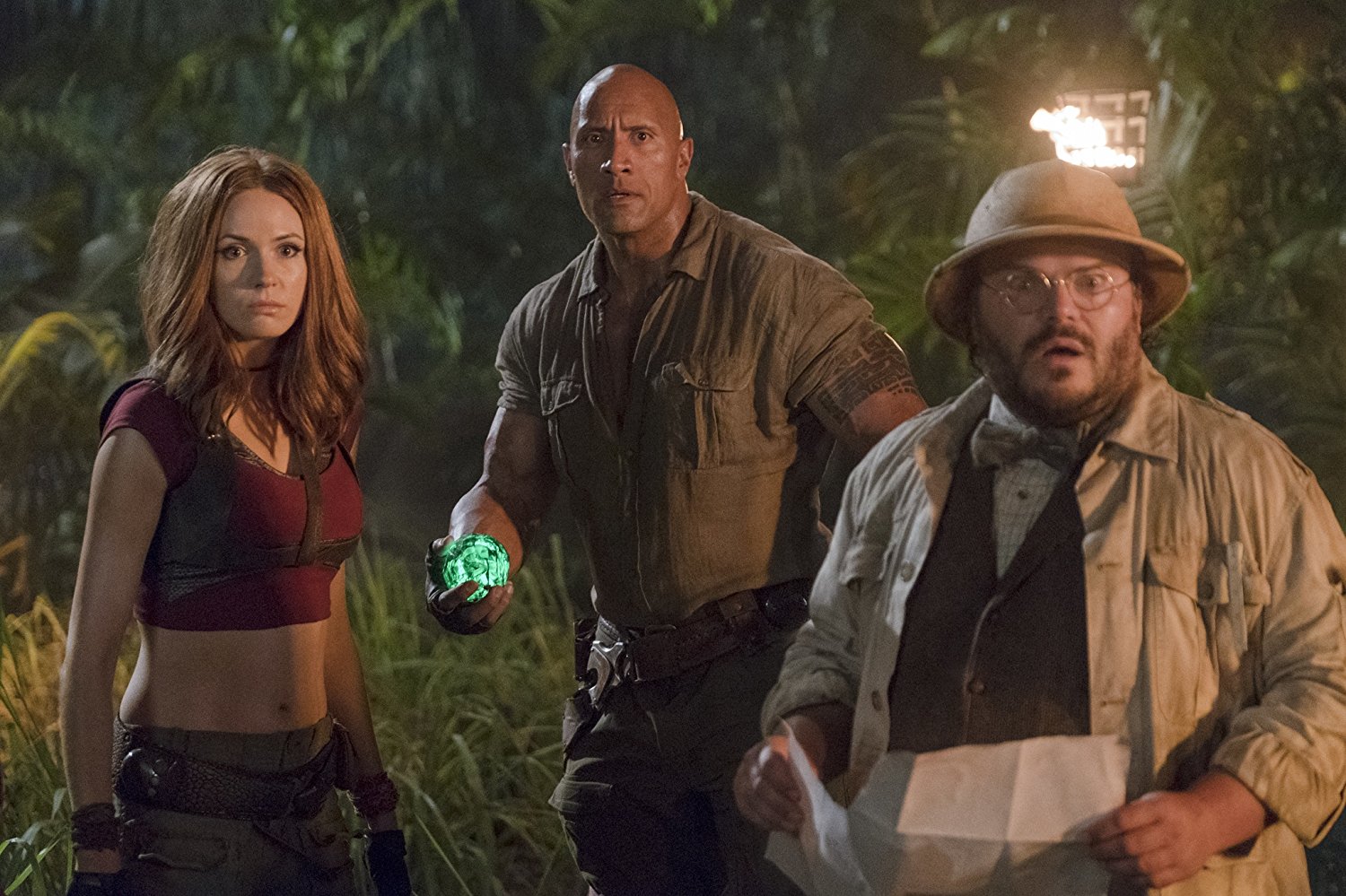 Jumanji will have a new movie with Dwayne Johnson, better known as ‘The Rock’ or ‘The Rock’, according to the manager of the Seven Bucks production company, Hiram Garcia, in addition, released the first details about the new film.

In an interview with Collider, Garcia talked about a new sequel to the franchise reboot saga that began with ‘Jumanji: Welcome to the Jungle ‘and preceded with’ Jumanji: The Next Level ‘; now, they are already working on planning a new movie.

The media revealed that the producer already works with him director of the two previous films, Jake kasdan, and producer Matt Tolmach, so the third film of the reboot of Jumanji may have a story that’s really worth telling.

“We are very focused on offering the best version of that story. Obviously, when you are lucky enough to gather a team for the third time, you want to get it out of the park.“admits the producer.

The new Jumanji movie would be the fifth movie in the universe, counting a spin-off, fourth of the original story; but also the third from the reboot of the popular franchise, which has continuity but does not connect with the 1995 version. And it is that in 2017, Jake Kasdan directed the new film, to make way for the second in 2019, which retain the original approaches, but are not directly connected.

About the new movie, it is not yet known exactly when it will come out, but It is already part of Garcia’s plans, as well as Dwayne Johnson’s busy schedule, who recently learned that he will no longer be part of Fast and furious.

It is also expected a new version of ‘Big Trouble in Little China ‘. The 1986 film directed by John carpenter would have a new version, as admitted by the producer, but admits that there are still complications, and I used as an example Jumanji, as for wanting to show a great story.

“We have a really fun idea of ​​what we would want to do with it, especially since our goal was never to remake ‘Big Trouble’, but just to continue it. Similar to what we did with ‘Jumanji’, we would continue the story and make sure the original stands on its own, as it means a lot to us and fans around the world.“Garcia told Collider.