July vaccination boom? Spahn makes promises – “This magnitude has never been seen before” Berlin – Federal Health Minister Jens Spahn (CDU) expects significantly more vaccine doses for Germany in July and August than previously assumed. “In the first week of July we will deliver almost five million doses to the vaccination centers in the federal states,” said Spahn in a discussion on Saturday in Berlin. “The order of magnitude has never been seen before.”

“By the end of July, every adult in Germany who wants to be vaccinated will have received a first vaccination,” said Spahn. And then even expanded his prognosis: “If deliveries continue like this, maybe a little earlier.”

The sudden promise should be made possible because significantly more of individual vaccines will be delivered. According to Spahn, Moderna is to provide twice the amount for Germany in July and August than previously announced.

In addition, Johnson & Johnson will deliver a million cans for the coming week, “which were still available at short notice”. And a large delivery is also pending from the two manufacturers Astrazeneca and Biontech.

In the past, there had been several speculations about whether the willingness to vaccinate those living in Germany could decrease over the summer. Falling numbers and a changed perception of the individual risk of contracting Covid-19 could mean that soon even more vaccine will be available than needed.

The President of the Robert Koch Institute (RKI), Lothar Wieler, hopes that doesn’t happen. He urged not to let up with the vaccination. This is the “most powerful tool” against the pandemic. When asked how many people should be vaccinated, Wieler replied: “We are talking about more than 80 percent of the people who live in our country.”dpa / cat) 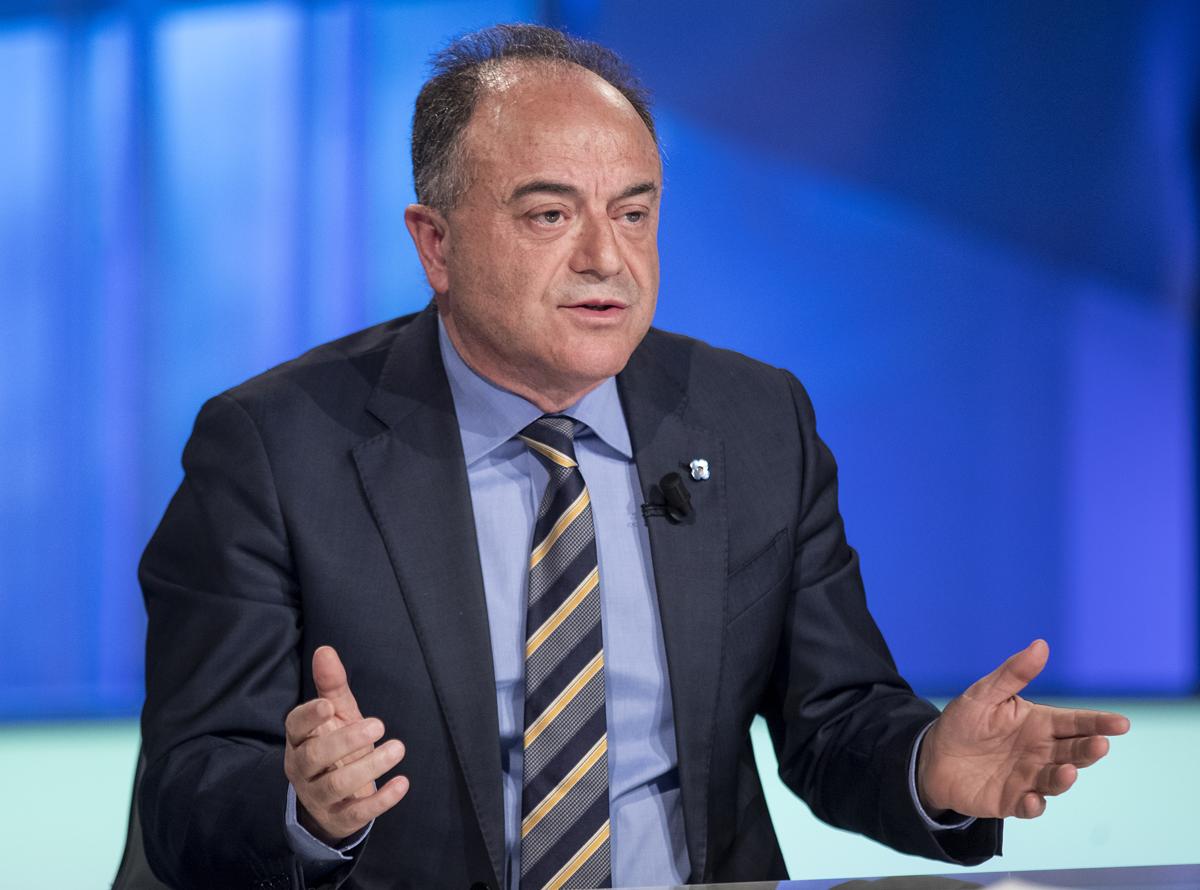