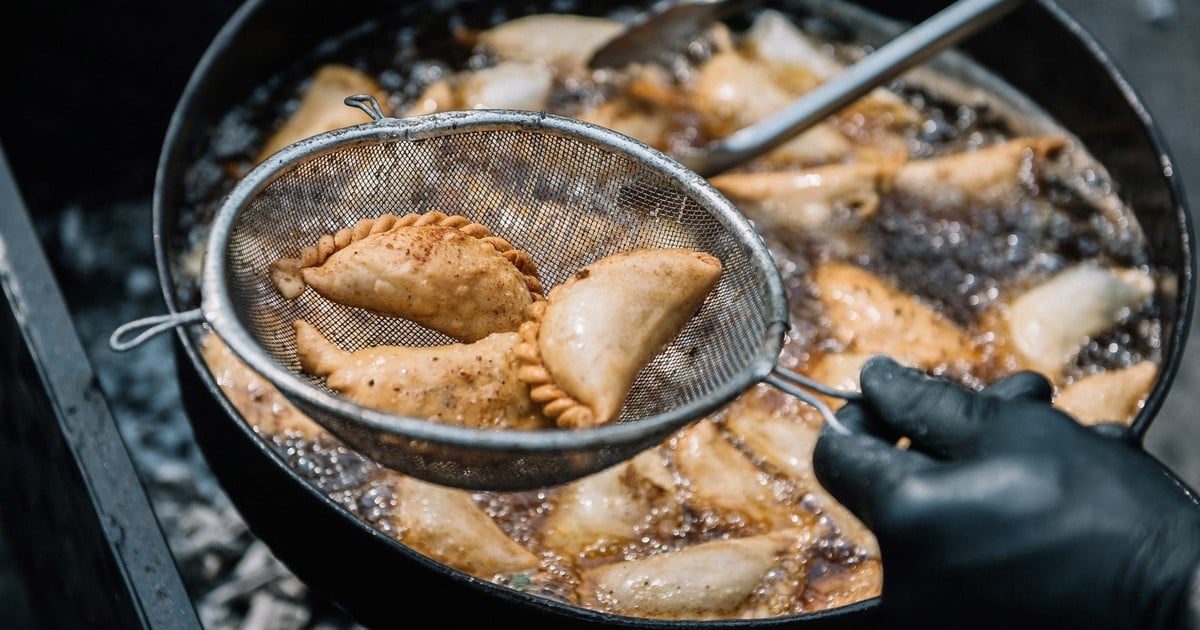 Each July 9th, the celebration of Independence Day is also present at the table of the Argentines with some of the Creole foods More popular, typical of the national cuisine.

The empanadas, the Porridge, the cupcakes, the Churros and also other pot dishes like the locro, the carbonated, the humita or the lentil stews are some of the salty and sweet preparations that invite to be shared on this date, due to their roots and their imprint on our culture. Some of them have pre-Hispanic origin, others date from the colonial era and others were configured over two centuries of national history until they became popular classics.

Here we present options to choose what to enjoy this holiday and evoke that one July 9, 1816 that marked a before and after in these lands.

Empanadas are a classic that cannot be missed on every national holiday. The homemade dough makes them unique. A little secret: if the filling is made the day before, they will be much juicier and the assembly is easier.

Although there are many traditional Argentine dishes, the locro seems to top national preferences.

See the step by step of the Argentine Creole Locro

The quince cake It is a classic to start the day or to close the afternoon with some good mates.

Look at the step by step of the quince cupcakes

Sweet fritters are a classic Creole to accompany mate in the afternoon snack. They can be filled with quince paste, sweet potato, banana, apple, sprinkled with sugar or honey.

Dulce de leche pastafrola, one of the variants of a classic of the sweet table.

The Pastafrola is a renewed classic that can be made with both quince and sweet potato. Even with dulce de leche.

Look at the step by step of the quince paste

See the step by step of the sweet potato pasta

See the step by step of the dulce de leche pasta

The churros. A classic of July 9 and all national holidays.

Here are two recipes together, because the classic churros of July 9 are usually accompanied with a rich hot chocolate.

See the step by step to prepare hot chocolate in mug.

Carbonada, a hot and satisfying dish ideal for winter.

Another very popular pot dish, not only in Argentina but in other South American countries. This mixture of meat and vegetables is usually served inside a pumpkin or hollowed out squash, or on country bread.

Look at the step-by-step recipe of carbonated

Mazamorra is a very nutritious dessert.

A distant relative of rice pudding, mazamorra was a children’s favorite sweet dessert in colonial times, according to Daniel Balmaceda, author of Food in Argentine history.

Look at the step by step of the mazamorra

Although the custom of preparing them on rainy days is deeply rooted, you don’t have to wait for bad weather to indulge yourself.

Look at the step by step of the fried cakes

This typical dish of northern Argentina based on corn is usually served in the same husk but it is also a great option prepared in a pot, due to its creamy consistency.

.Look at the step by step of the humita in pot

Did you eat lentil stew in colonial times? There are no records as clear as that of other dishes. However, due to its flavor and the warmth it provides in winter, it became one of the most consumed dishes these days.

See the step by step of the lentil stew

Although it is a very popular dish in Chile, in Argentina it also has its tradition in Cuyan provinces such as Mendoza and San Juan. Always with a tomato base, some add breadcrumbs or soaked bread to it, and others leave the toasted bread for the end, to accompany it.

See the step by step of the tomatican