July 6: what is the saints, what is celebrated and what happened on a day like today? 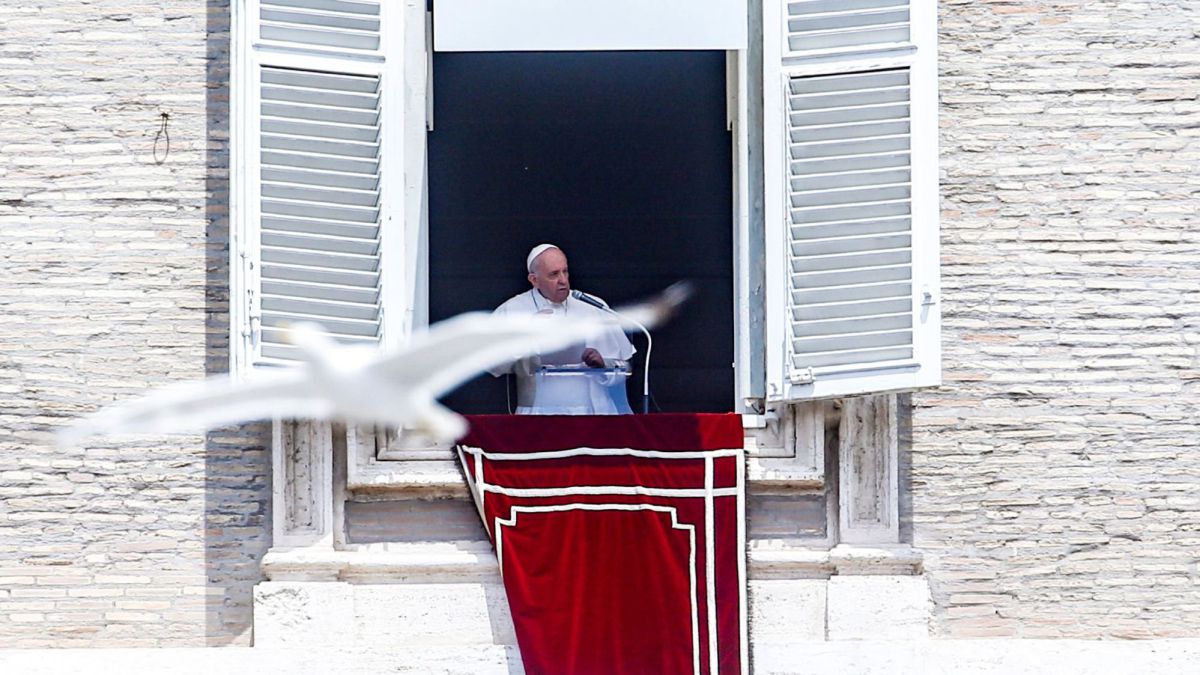 We will tell you about the most important events and celebrations of July 6, with the saints, births, deaths, events and other interesting information on this day of the calendar.

1832.- Maximilian I of Habsburg, Archduke of Austria and Emperor of Mexico.

1476.- Johannes Regiomontanus, German astronomer and mathematician, one of the fathers of trigonometry.

2019.- Joao Gilberto, Brazilian composer and one of the fathers of bossa nova.

The horoscope that is celebrated today is that of Cancer. Therefore, all those born on this day have that zodiac sign.

What is celebrated today, July 6?

– International Day of the Stolen Kiss.

Events that occurred on July 6

1713.- Juan Manuel Fernández Pacheco, Marquis of Villena, elected first director of the Royal Spanish Academy, of which he was co-founder.

1801.- First battle of Algeciras (Cádiz): the French fleet, supported by Spanish batteries on land, put the British Navy to flight. A week later, the Franco-Spanish fleet suffered a decisive defeat against the English.

1808.- José I Bonaparte, appointed King of Spain by his brother Napoleon, promulgates the Constitution of Bayonne.

1827.- Treaty of London, between England, France and Russia, which recognizes the independence of Greece.

1864.- Royal Order of Isabel II that recognizes the Red Cross as a public utility society, thus advancing Spain to other nations. It had been created a year earlier by the Swiss Henry Dunant.

1876.- Inauguration of the Intercolonial Railroad, with the arrival in Quebec of the first train from Halifax (Canada).

1885.- Louis Pasteur tests for the first time, successfully, his vaccine against rabies in humans by inoculating it to a child bitten by a rabid dog.

1887.- The British Charlotte “Lottie” Dod wins the first of her five Wimbledon, with 15 years and just over nine months. She is the youngest to conquer it.

1917.- Victory of the troops of the British military Thomas Edward Lawrence, Lawrence of Arabia, and Auda ibu Tayi in the battle of Aqaba, in their effort to unify the Arabs against the Ottomans.

1918.- The German ambassador in Moscow, W. Gref von Mirbach-Harff, was assassinated by two members of the Social Revolutionary Party with the intention of creating a conflict between the two countries and the uprising against the Bolshevik Government began.

[1945.- US President Harry Truman creates the Medal of Freedom, initially in recognition of civilians in World War II.

1947.- The Law of Succession in the Headquarters of the Spanish State is endorsed, with 93% of the votes, which turns the country into a Kingdom, with Franco as Head of State, who would propose his successor to the Cortes.

1952.- A fire destroys a large part of the Palacio de San Telmo, in Seville, then a seminary.

1976.- The Political Association Law, which regulates and legalizes parties, comes into force in Spain.

1986.- Failed coup in the Philippines against the president, Corazón “Cory” Aquino, led by the lawyer and former vice-presidential candidate Arturo Tolentino.

1988.- 167 workers are killed in the explosion of the Piper Alpha oil platform, in the North Sea.

1989.- The Soviet leader Mikhail Gorbachev is committed to respecting the freedom of the Eastern countries to choose their political-social system.

1994.- Lola Flores receives the Gold Medal for Merit of Work.

2003.- Roger Federer wins the first of his eight Wimbledons, a record figure in the men’s category, by beating Mark Philippoussis. It was his first Grand Slam.

2005.- London wins the venue for the 2012 Olympic Games, which Madrid, Paris, Moscow and New York aspired to.

2008.- Rafael Nadal gets the first of his two Wimbledon titles by beating Roger Federer.

2009.- At least 184 deaths in the clashes of the Uyghurs with the security forces in Urumqi, capital of Xinjiang (China).

2013.- At least 47 deaths due to the derailment and fire of a train loaded with hydrocarbons in Lac-Megantic (Canada).

2018.- Shoko Asahara, founder of the Supreme Truth sect, responsible for the sarin gas attack on the Tokyo subway, is executed.