Julio Garro’s anger with Axel Kicillof: he assures that he found out through a tweet about the circulation of the Manaos strain in La Plata 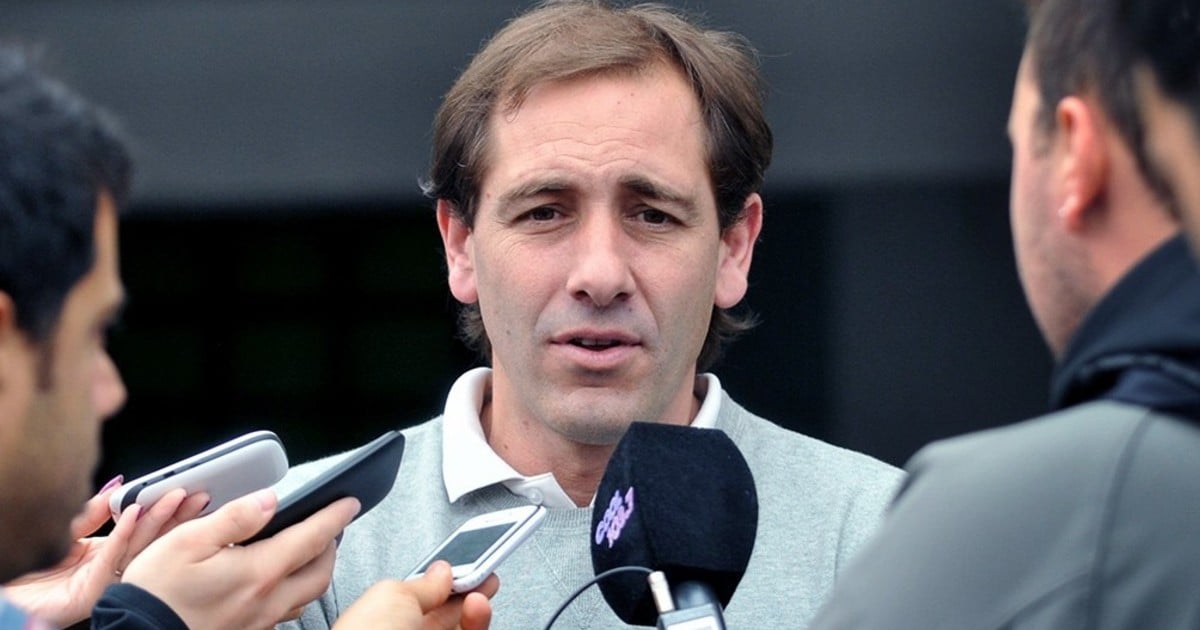 The mayor of La Plata, Julio Garro, expressed his discomfort at having learned through social networks about the growth of cases and the circulation of the Manaos strain in the municipality.

The communal chief published a thread through his Twitter account, where he related that he had a dialogue with the governor of the Province, Axel Kicillof, and with his Minister of Health, Daniel Gollan, but that it was not through their mouths that it was learned of the troubling situation.

“We learned of the alleged existence of a report on the Manaus strain from a tweet. No one informed the City health authorities, “he wrote indignantly.

The complaint of the mayor of La Plata is for the tweet on Saturday from Minister Gollan. “Very worrying: Covid-19 genomic sequencing of sick patients residing in La Plata reveals that 74% of the sample belongs to the Manaus variant, “wrote the Buenos Aires official.

Garro criticized having accessed this information through Twitter, after having requested it from the Province to analyze the health situation and the growth of cases in his municipality, which registered 4,704 in the last seven days.

The results emerge from a new study by the Country Project, which analyzes the presence of different variants of coronavirus. The worrisome results in La Plata are 35 samples selected at random in the week of 6/4, of which 26 (74%) gave the Manaus variant. pic.twitter.com/lVjU83fNLq

“On April 5, 8 and 12 in various meetings with authorities of the Province we requested information on the reasons for the growth of cases and the possible presence of a new strain. Answer? Evasions and silence… They didn’t tell us anything and now we find out on Twitter?Garro wondered.

At the same time, he remarked as a mistake to “point out” the city as a place of heavy traffic. And he cited President Alberto Fernández and Kicillof, who often speak of the operation of the AMBA as a “single agglomerate.”

“We must not politicize the virus”, asked the communal head of Together for Change to the Buenos Aires authorities.

I contacted the Governor and the Minister of Health of the Province. We learned of the alleged existence of a report on the Manaus strain from a tweet. No one informed the City’s health authorities.

In addition to expressing his anger, Garro was concerned about the numbers released by Minister Gollan, based on a new study by the Country Project, which accounts for the presence of different variants of coronavirus, which in La Plata on 35 samples selected at Randomly in the week of 6/4, 26 (74%) gave the Manaus variant.

“This Monday we will request written explanations from the Nation’s immigration and health authorities about how were the control operations on entering the country and what went wrong“said the mayor.

At the same time, he criticized the failure to comply with the vaccination plan carried out by the Government, based on the promise that “they would bring 20 million doses by February”, something that finally did not happen.

Beyond the hassle, we have to act together to overcome this pandemic. We always collaborate. We work side by side so that the DETECT operation works as it has been doing. For this reason, we ask Minister Gollán for an urgent meeting.

Days ago, Garro harshly questioned the governed Kicillof for the decision to postpone a good part of the scheduled shifts to apply the coronavirus vaccine in the Unique Stadium of La Plata, because the match between Atlético Tucumán and River had to be played there for the Argentina Cup.

“In La Plata there are 46 Primary Health Care Centers (CAPS) and they serve to decentralize vaccination. But today they do not vaccinate in the salitas, they do it in neighborhood telephone numbers, cooperatives, clubs. Vaccinate the Province through La CámporaWe have seen photos, images and complaints, “he criticized.

Finally, the Province rescheduled the shifts, after the complaints of the people who went to the place without being notified of the suspension of the inoculation due to the soccer game.