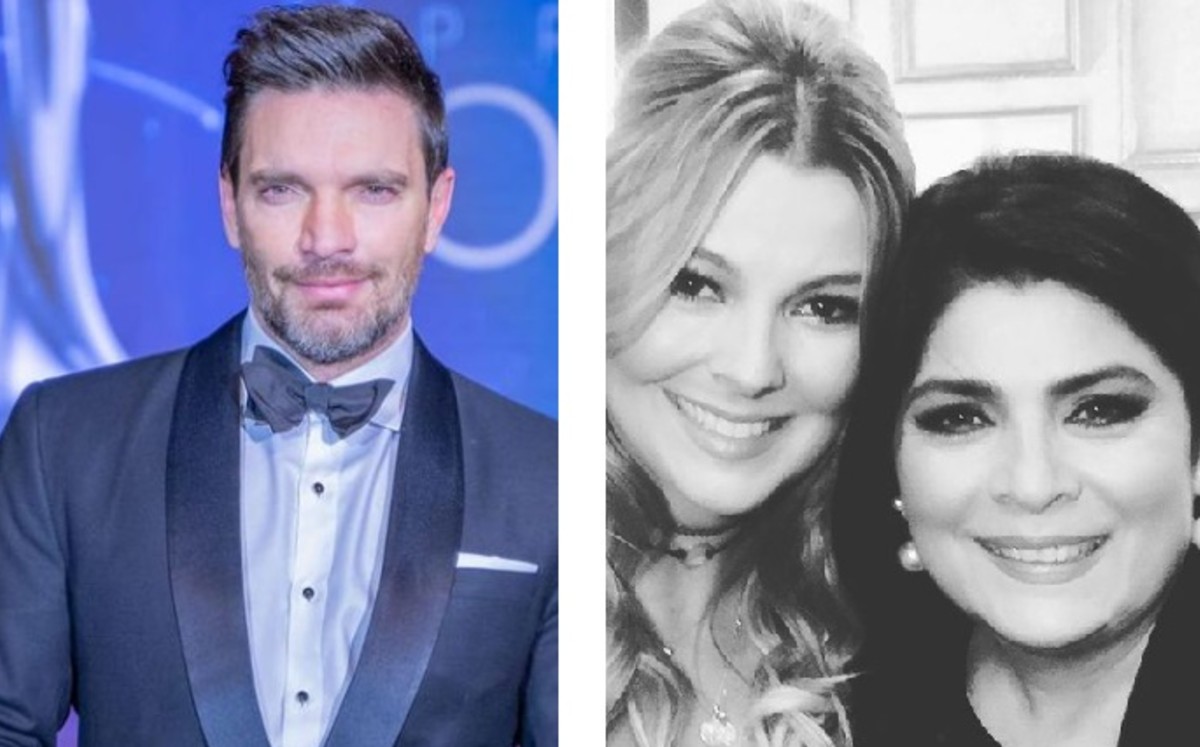 The statements of Eugenio Derbez regarding that he suffered the same as Julian Gil is living with his son Matias, since the comedian was many years distant from Jose Eduardo Derbez by intervention of Victoria Ruffo, They have generated a series of controversial reactions.

First, the iconic actress shared on her Instagram account a photograph where she appears with Gil’s ex-partner, Marjorie de Sousa, which caused bA lot of criticism from Internet users.

And recently Julián reacted effusively to this portrait through the same social network.

“Disgust. God raises them and they come together. The unjustifiable cannot be justified in life. Point“wrote the actor, alluding to the image of Ruffo.

Although what Julián wrote was not well seen by many people, including the hosts of the program First hand, who referred to this action in a negative way.

“What Julián Gil says seems so stupid to me. First, because Mrs. Victoria Ruffo is a lady; we are talking about the most important actress in telenovelas worldwide, she is the queen, chapter by chapter, story by story, number of protagonists, number of translations. (…) I understand that he is angry, I understand that he wants to see his son, but make Marjorie disgust, why Victoria?“said Gustavo Adolfo Infante, owner of the broadcast.

“Already saying this word makes me very strong, very degrading towards the person. It speaks more of what you carry inside than what you are expressing,” added Eduardo Carrillo. 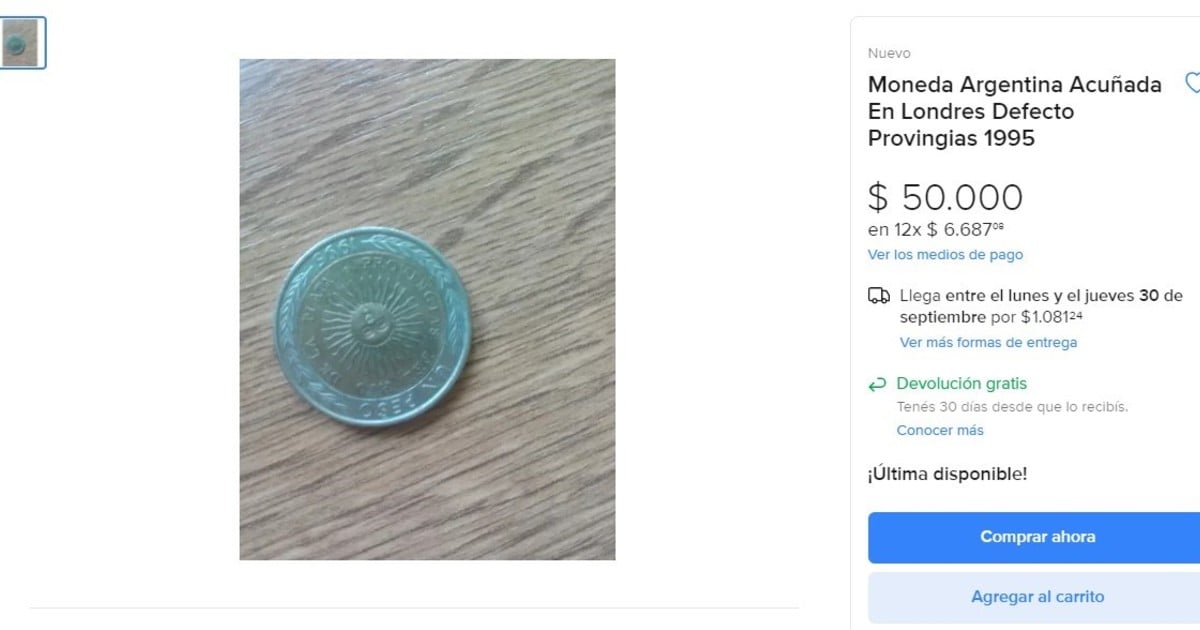