Jujuy: Milagro Sala is sentenced to three and a half years in prison for an escrache against Gerardo Morales 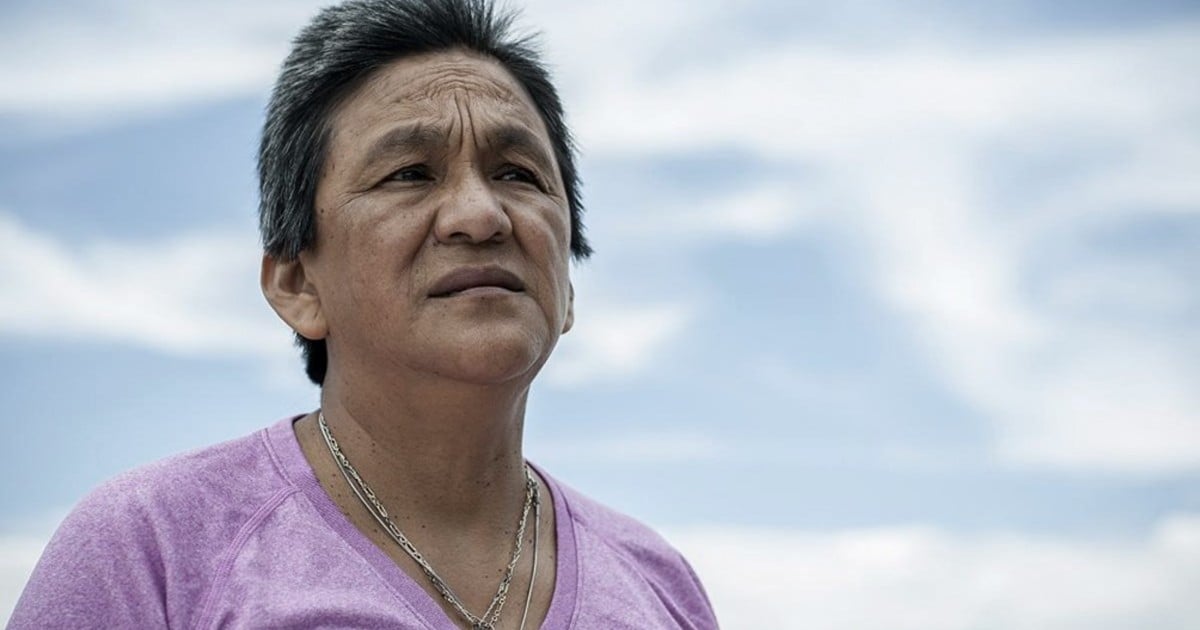 The federal Justice this Thursday sentenced Milagro Sala to three and a half years in jail for an escrache carried out against the governor of Jujuy, Gerardo Morales, who at the time of the attack was a national senator.

The Jujuy leader, who is currently under house arrest, had already been convicted of the crime of damages. However, the House ordered in 2017 review the ruling and issue a new verdict, adding the accusation of threats.

This Thursday, a new court, made up of judges María Alejandra Cataldi, Marta Liliana Snopek and Mario Héctor Juárez Almaraz, sentenced Sala atthree years and six months in jail for both crimes.

The episode, for which the leaders María López and Ramón Salvatierra were now also convicted, occurred in October 2009, during a visit to Jujuy by the then senator Morales.

It was on a tour of the facilities of the Council of Economic Sciences of the Jujuy capital, together with personnel from the General Auditor of the Nation. Since Sala was not at the scene at the time, the court convicted her as an “instigator”.

The sentence against Milagro Sala is for “damages” and “threats” against the now governor of Jujuy, Gerardo Morales. Photo Marcelo Carroll

As the judges reconstructed, in the place were María Graciela López (received the same sentence as Sala) and Ramón Salvatierra (received two years and a month in suspense).

It was Salvatierra who led a group of between 10 and 20 people, who rebuked and threatened Morales so that controls will cease on the social movements close to Sala.

The defense of the leader of Tupac Amaru I had asked for the prescription of the cause, last week. However, the Justice rejected the appeal, at the same time that Morales requested a sentence of seven years (3 for damages and 4 for threats).

The path of the cause

In February 2017, the Federal Justice of Jujuy issued the first sentence against Sala for the episode. On that occasion, he was given three years of suspended prison for “aggravated damage.” Instead, he exonerated her on charges of “threats.”

2016 hearing for a complaint against Milagro Sala for escrache. Photo Dell’Oro

Gerardo Morales appeared before the Federal Criminal Cassation Chamber, which revoked the dismissal of the Chamber for the crime of threats. The court ruled in the same way and urged the Jujuy Oral Court to issue a new ruling.

Sala then appealed to the Supreme Court of Justice. Just last week the Jujuy court responded negatively to the statute of limitations filed by the social leader.

The complaints of the defense of the Chamber

This Wednesday, before the ruling was known, the Chamber’s lawyers filed a complaint with the National Magistracy Council against the Federal Oral Court of Jujuy “for poor performance.”

Sala’s defense argued that the episode “occurred twelve years ago” and assured that the social leader “was not there.” “She was only mentioned by a witness who lied and it was proven that she worked for the government of Gerardo Morales,” they said.

They explained that “the inaction in the case was manifest and declaring it extinct, as it should be, was an obligation of the judges.”

In addition, they denounced irregular maneuvers, such as the convening of a hearing barely 48 hours in advance, and having left the three defendants in a “state of complete defenselessness”.