Judicial earthquake on Girgenti Acque, sole manager of the integrated water service in the province of Agrigento. Military personnel of the Carabinieri and Environmental Protection, of the Guardia di Finanza and personnel of the anti-mafia investigation department, carried out 8 arrests for criminal association of ‘white collar’ aimed at the commission of crimes against the public administration, fraud in public supplies, theft, receiving stolen goods, tax, corporate and environmental crimes.

At the center of the story, the limited company Girgenti Acque, recipient of interdictive anti-mafia certification in November 2018. Among the suspects, 84 in all, there are entrepreneurs, professionals, politicians of national importance, public officials with top responsibility and belonging to the of the order.

The former patron Marco Campione is also in prison. Other company leaders are also in handcuffs. The offenses for what has been defined as a criminal group are criminal association aimed at committing crimes against the Public Administration, fraud in public supplies, theft, receiving stolen goods, tax, corporate and environmental crimes. For fifty of the 84 people investigated, the Prosecutor of Agrigento, as Adnkronos learns, is preparing to notify the notice of conclusion of the preliminary investigations.

“The omission of due water purification activities has created environmental damage to be quantified”, according to investigators. “The unlawful charge to users of the related costs not incurred complete a heterogeneous and complex evidential framework”, according to the Prosecutor of Agrigento.

PM – The investigations on Girgenti Acque “have revealed a powerful lobbying action and the creation of a vast system of corruption aimed at evading the controls of the bodies in charge”, say the investigators. “False accounts and a system of centralization of tenders in the hands of the companies of the chairman of the board of directors of Girgenti Acque, Marco Campione, have allowed him to operate in a monopoly regime with relative earnings”, say the magistrates.

The crimes are of conspiracy to commit crimes against the Public Administration, fraud in public supplies, theft, receiving stolen goods, tax, corporate and environmental crimes and more. The investigations of the Public Prosecutor of Agrigento, coordinated by the Deputy Prosecutor Salvatore Vella and the Deputy Prosecutors Paola Vetro, Sara Varazi and Antonella Pandolfi, under the direction of the Public Prosecutor Luigi Patronaggio, “made it possible to ascertain the existence of an association with criminal who operated within the Governance of the company Girgenti Acque Spa “, the manager of the integrated water service for the Province of Agrigento.

“At the top of the criminal association the entrepreneur Marco Campione, former president of the Board of Directors of Girgenti Acque and de facto administrator of the companies of the so-called” Gruppo Campione “- say the investigators – The investigations conducted by the Judicial Police have combined classic investigative interception procedures , telephone, environmental and observation, control and shadowing services, to a careful verification of company financial statements and financial flows “. 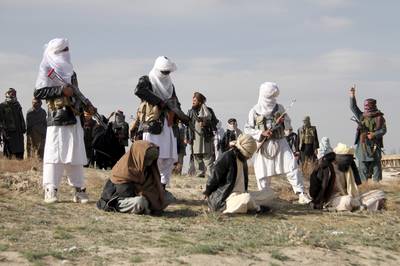 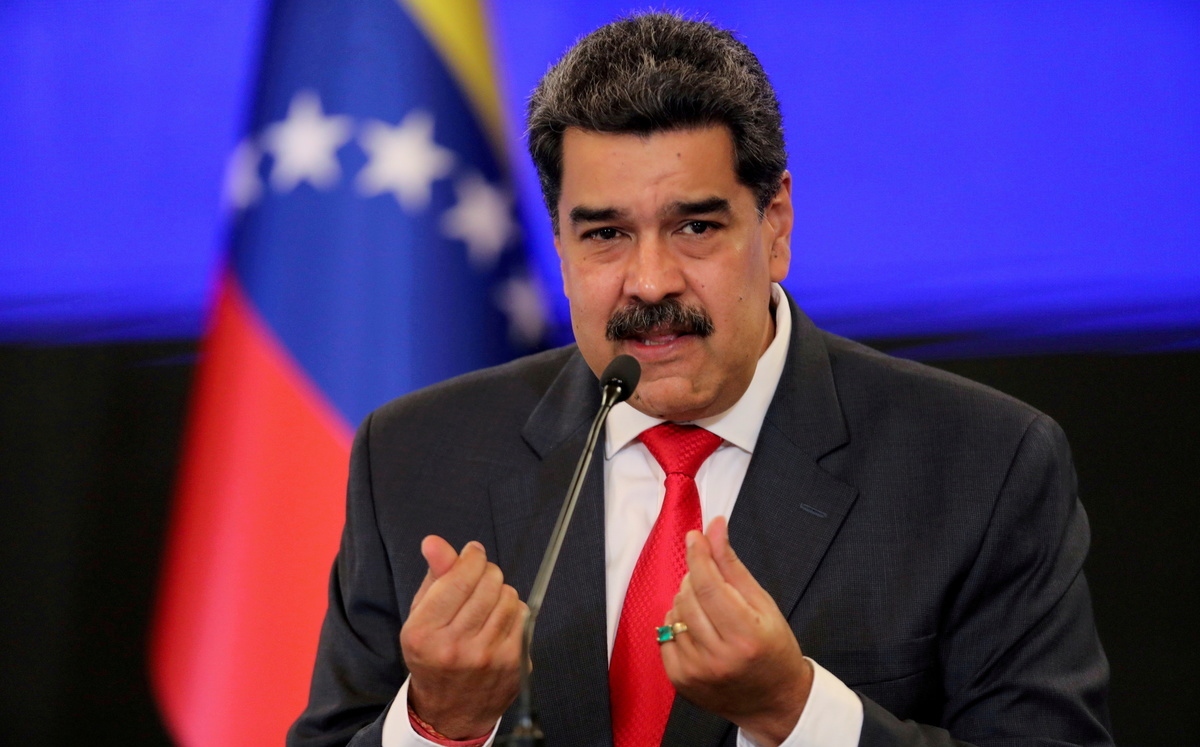 Why does a corona patient suffer from a low level of oxygen?!

Subway and the “Tuna-Drama”: is there really tuna in there?