Judicial blow to the sports city of Celta 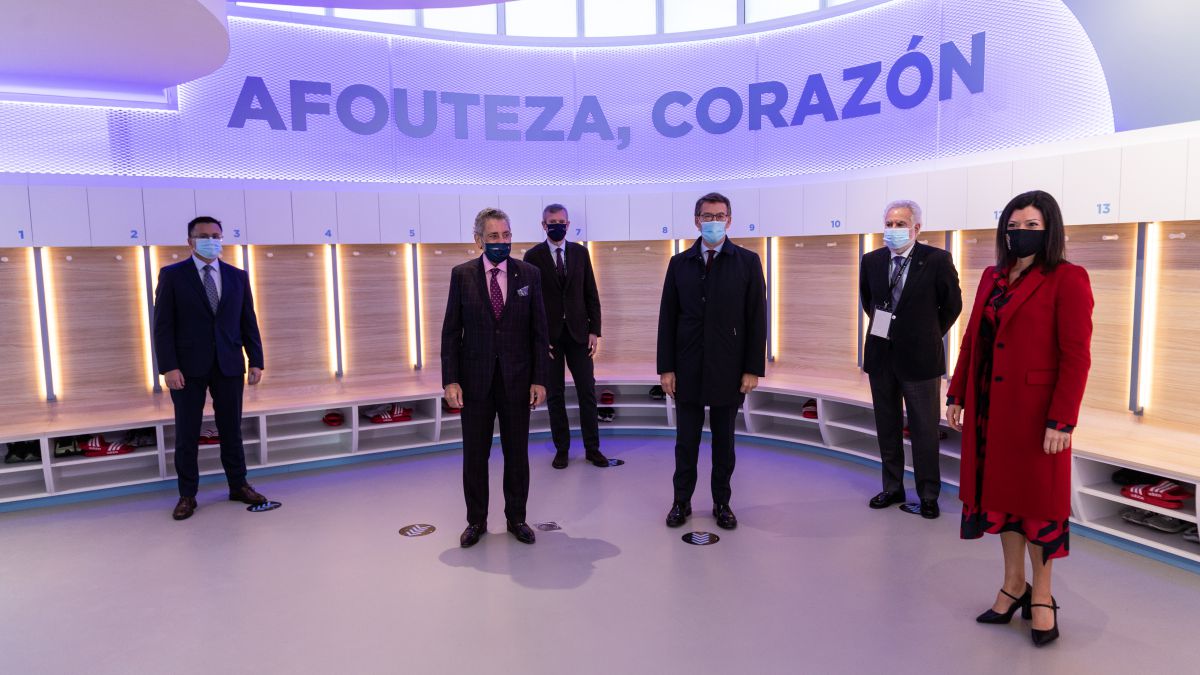 Seven months after its controversial inauguration, the Celta sports city in Mos, baptized as Afouteza, is still a shadow of the project initially presented by the club chaired by Carlos Mouriño. To the problems to acquire the necessary land is now added a blow in the courts. The Contentious-Administrative Court number 3 of Pontevedra has estimated the appeal filed by the Community of Montes de Tameiga and has revoked the building license granted by the Council of Mos in October 2019 for the construction of changing rooms and auxiliary facilities together with the new training grounds.

This resolution also condemns the local government of Mos, bordering municipality with Vigo, to initiate, process and resolve in due time a file for the ex officio review of the building license granted to Celta in November 2018 for the execution of a football field double of 16,576 square meters with a parking lot of 5,500 square meters.

Since A Celtic headquarters have reacted immediately issuing a statement in which they affirm to be firmly convinced “that at all times they have acted, and will continue to act until the entire project is achieved in Afouteza, respecting the current legislation with the utmost rigor and considers that, without any doubt, the Cidade Deportiva scrupulously complies with the applicable urban regulations”.

The club also points out that this judicial decision “is based on in a matter of form on the way of granting the permits and does not question that the works are fully compatible and authorized by urban planning. The Council of Mos will present an appeal before the Superior Court of Justice of Galicia. This ruling does not affect at all the sporting activity that takes place in Afouteza”.