Judgment on electoral reform: CDU / CSU gasp happily – but the court should pick up the ax 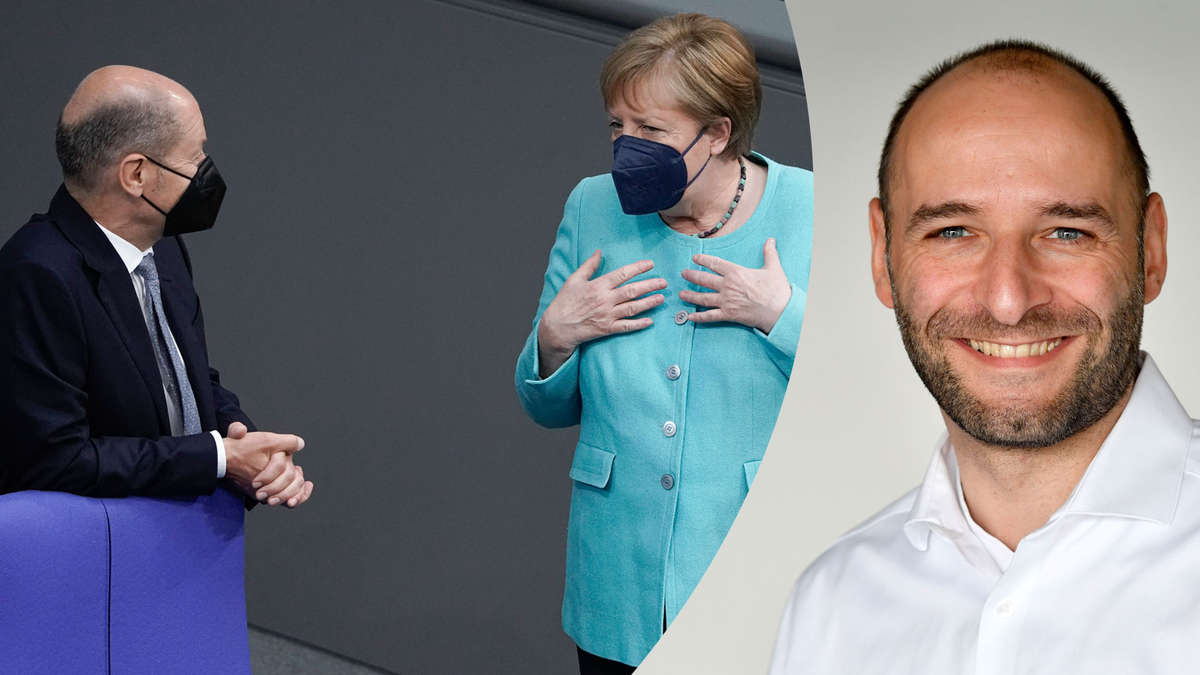 The GroKo’s electoral reform remains in force – at least until after the federal election. After that, the constitutional court has to be resolute, comments Merkur editor Christian Deutschländer.

Munich – The Union has become humble towards Karlsruhe. Now the CDU and CSU are already gasping happily that the Federal Constitutional Court has not classified one of their laws as obviously unconstitutional – it is only a little unconstitutional and will only be rejected later. One can scoff at that. In fact, there are many good things about voting.

The half-hearted bonsai reform form, with which the Union and the SPD vowed to curb the bloated Bundestag, remains in effect. Of course, this right is inadequate, it hardly reduces the size of parliament, which, unfortunately, was exactly the intention of the coalition.

But whatever helps to flush at least a dozen less unnecessary list fillers to Berlin is welcome for September 26th. Germany needs a small, courageous Bundestag, not one that is overcrowded with 1000 MPs, whose self-confidence all too often exceeds their systemic relevance.

Karlsruhe also makes it clear: From 2022, the right to vote will be thoroughly dismantled again. Please with the ax, not with the cotton swab. The Bundestag has proven to be incapable of reform in its own right, unfortunately also its President Schäuble, who is much more agile in party intrigues than in parliamentary reform; the court itself has to put in place tight guard rails. It needs an upper limit and a new right to vote with the option of weighting within the lists with the second vote. In a democracy this is not a hardship, but the minimum standard.