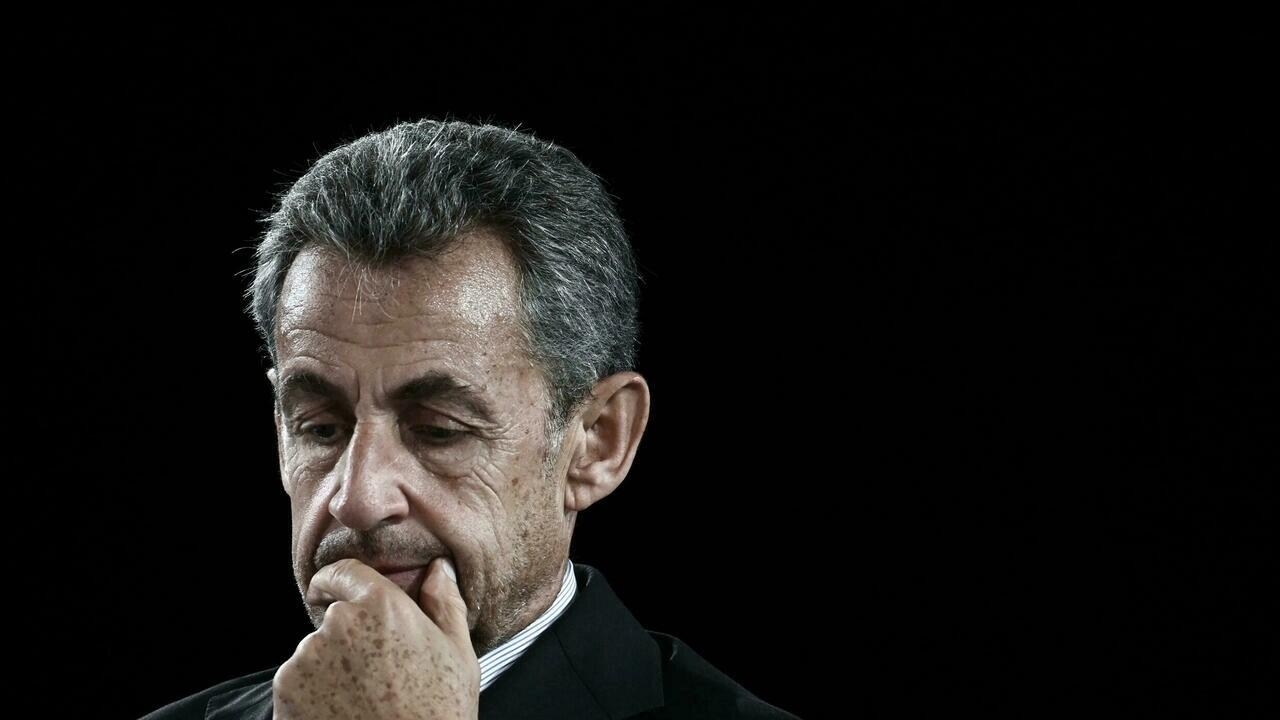 Former French President Nicolas Sarkozy will have to testify in a trial in which his former aides are accused of embezzlement of public funds in electoral contracts, a judge ruled on Tuesday. This is one of the many open processes that the former French president has.

Nicolas Sarkozy, who enjoys presidential immunity from this case, had tried to prevent him from having to testify as a witness due to the damage his image has suffered in recent months. So far this year, the former conservative president has been tried and convicted twice in separate cases.

But the judge in charge of the case assured that Sarkozy’s testimony was “necessary to determine the truth” about the opinion polls commissioned when he was president and ordered him to appear on November 2. Sarkozy’s representatives said they did not intend to comment “at this time.”

The defendants are five former aides and allies of the right-wing who led France between 2007 and 2012. They face charges ranging from favoritism to conspiracy and misuse of public money for the award of electoral contracts worth a combined 7 , 5 million euros (8.7 million dollars).

Among them are Sarkozy’s former chief of staff, Claude Gueant, as well as Patrick Buisson, a former adviser and leading consultant to conservative politicians.

Critics accused Sarkozy of being “addicted” to opinion polls during his 2007-2012 term, on issues ranging from his own popularity and politics to public perceptions of Carla Bruni, the singer and former model he married while he was in charge.

The order to testify marks the latest clash between the former president and the French judiciary. In late September, a French court sentenced Sarkozy to one year in prison for illegally funding his failed 2012 re-election bid. The ruling came seven months after he received a separate jail term for corruption.

The politician is appealing both sentences and is not expected to serve a prison sentence. Instead, the courts contemplate that he may have probation and his location tracked by means of an electronic bracelet.

The 66-year-old has also been indicted on suspicions that he received millions of euros for his 2007 election campaign from the late Libyan dictator Mohamed Gaddafi.

This article has been adapted from its original in English. 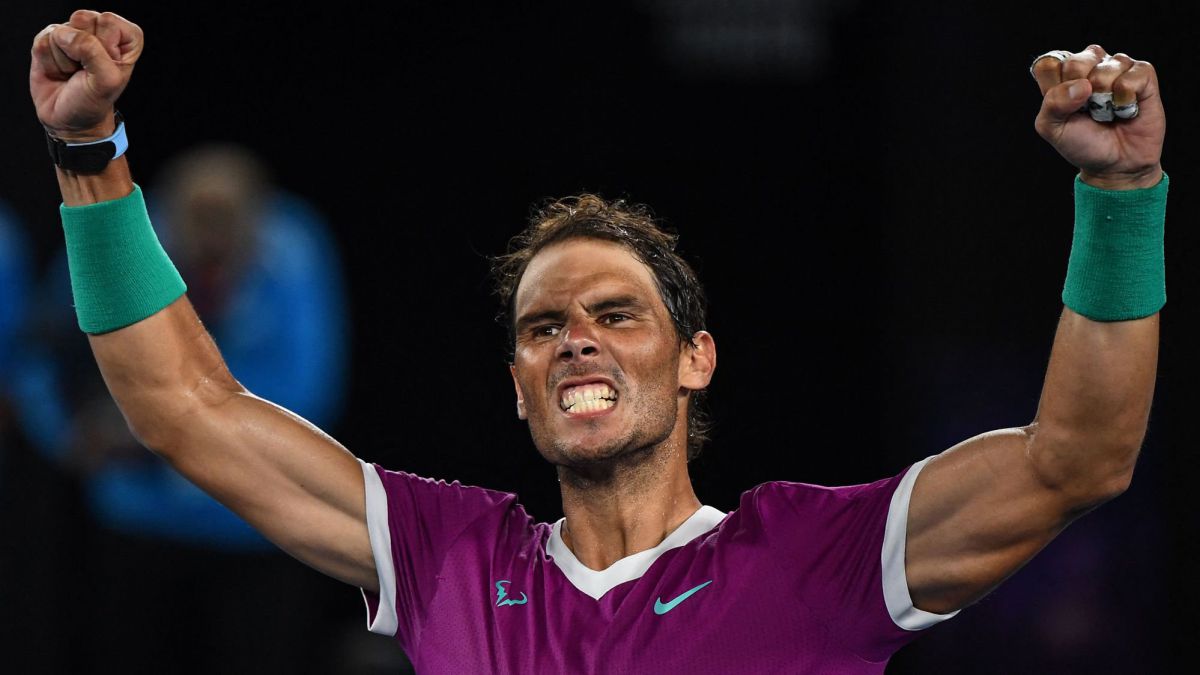 After a dispute about corona numbers: Lisa Fitz no longer appears in the SWR satirical show

Lisa Fitz has fallen out with Südwestrundfunk (SWR) after severe criticism of her false statement on the number of vaccine...

Lazio, falconer makes a fascist salute at the Olimpico. "Dismissal under consideration"

Vaccination obligation, fines up to 3,600 euros in Austria