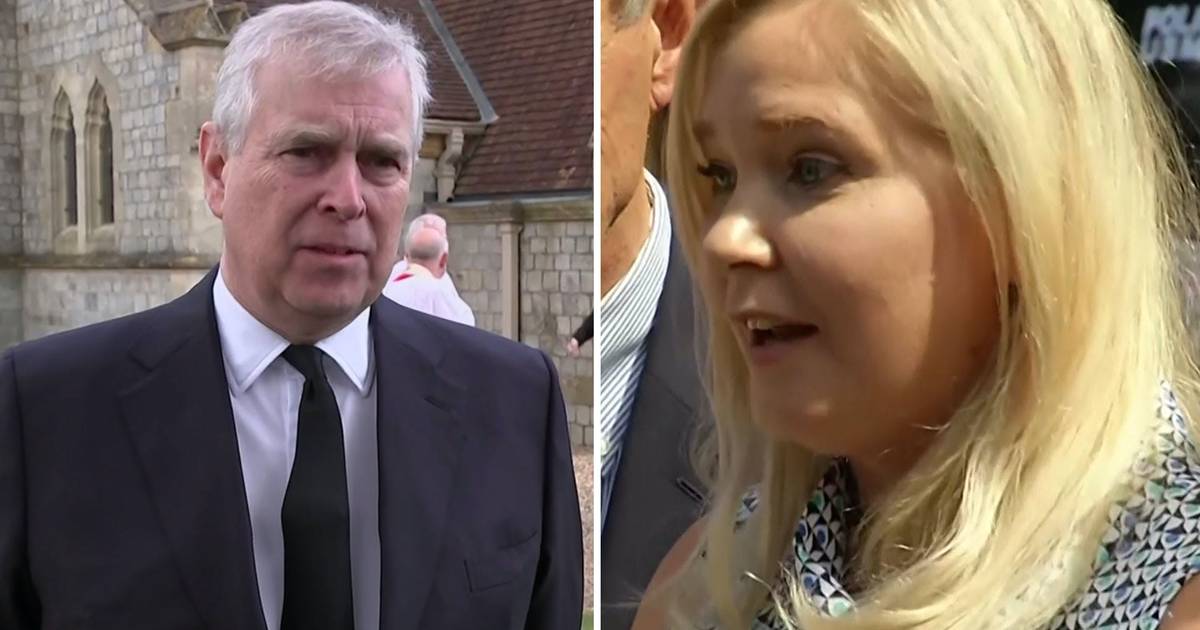 An American judge has rejected a request from Britain’s Prince Andrew and his lawyers to stop a lawsuit against him, reports the British newspaper The Guardian. The lawsuit was filed by Virginia Giuffre. She claims Prince Andrew sexually assaulted her. However, according to Andrew’s lawyers, Giuffre does not actually live in the United States, but in Australia. As a result, her charges would be invalid.

The judge informed Prince Andrew’s lawyers in a written statement on Friday that they are scheduled to hand over documents. He states that the lawyers have not yet formally defended themselves against the lawsuit on the basis of Giuffre’s residence. As a result, the judge has refused to rule on this for the time being.

The British prince is said to have abused Giuffre in 2001. She was a minor at the time. She would have been recruited by the convicted and now deceased businessman Jeffrey Epstein, who was friends with the prince at the time. The abuse is said to have taken place in a house belonging to Ghislaine Maxwell, Epstein’s girlfriend. Maxwell was found guilty of recruiting underage girls on Wednesday.

Prince Andrew denies the allegations against him. A hearing in the case is scheduled for Monday. A confidential deal between Epstein and Giuffre is also expected to be made public that day. The woman sued Epstein years ago. That led to a settlement in 2009. Prince Andrew’s lawyers were given permission to view the deal in October.

6 signings that never made their debut with their teams