Judge Martín Bava, denounced for alleged falsification of records and other irregularities 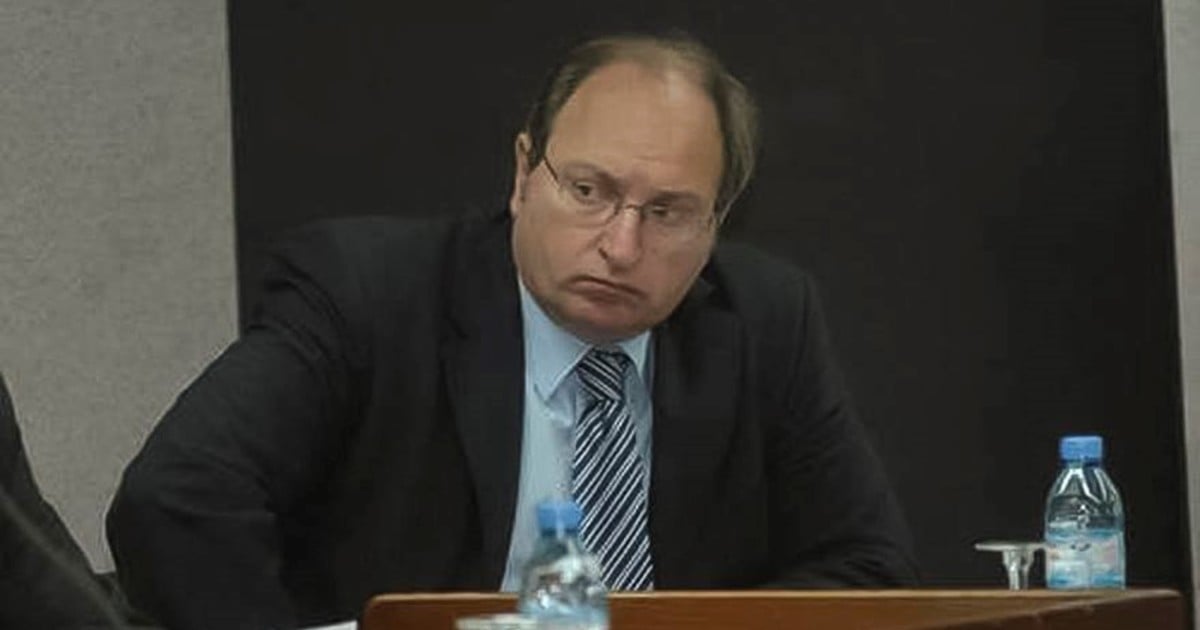 The surrogate judge of Dolores Martín Bava who took over the D’Alessio case, among others promoted by Vice President Cristina Kirchner through her operators, has been federal judge of Azul and faces a series of complaints for alleged irregularities. This is the same judge who prosecuted journalist Daniel Santoro refloating an annulled ruling by his colleague Alejo Ramos Padilla.

The most recent was presented by the former Buenos Aires attorney Luis Cevasco, against Bava and his colleagues Roberto Falcone and Mario Alberto Portela for the alleged falsification of a record in an oral trial. It is a criminal complaint and another before the Council of the Magistracy.

In a note addressed to the head of the Magistracy, Diego Molea, Cevasco affirmed that Bava and his colleagues had falsified the oral proceedings entitled: “Isasmendi Sola, Eduardo Carlos And Others S / Aggravated Homicide With Ensañamiento – Alevosia”. The former chief prosecutor said that this irregularity It can be verified by comparing the documents with the videos of the process where Bava is not seen who, however, signed the sentence.

“The forgeries in question were intended to legitimize the intervention of Judge Dr. Martín Bava in the delivery of the sentence, because he never participated in any way in the debate and alleged conformities of the parties were inserted so that video recordings of the trial could be sent to him, ”the complaint highlighted.

The case must be investigated by the Disciplinary Commission of the Council of the Magistracy “because they matter serious crimes, regarding the falsification of the minutes and delivery of the sentence by a Judge (Bava) who was not in the debate, and of poor functional performance in the unjustified delay in processing the consequent complaint ”, Cevasco highlighted.

So Bava needs the vote of the majority K of the Magistraturto try to stop and file this complaint, judicial sources highlighted.

Bava was appointed in the court of Dolores, a position for which he had competed in 2008, when in his examination before the Council of the Magistracy he got a two and was out of the contest.

In 2009, when Bava entered the Azul courthouse, local lawyers complained. “The lowest score of all -23 out of 100 points– It was precisely that of Dr. Martín Bava, who also eliminated in other previous competitions, now propels himself as head of federal court No. 2 of Azul ”, argued the Azul Bar Association.

Bava was also part of the Federal Oral Court of Bahía Blanca that he tried policemen accused of crimes against humanity committed in the jurisdiction of that district, where he was involved in the controversial arrest of the former secretary of the Bahian court Hugo Sierra, who was released shortly after, reported www.elobservador.online and La Nación. Bava was later dismissed for that irregular detention. At that time, Ramos Padilla was appointed deputy of the Bahia Blanca court.

He was also criticized for his performance as a surrogate in federal court No. 3 of Mar del Plata, in a case against Mar del Plata judge Pedro Federico Hooft, who was accused of allegedly collaborating with the dictatorship for Kirchnerism. In 2014, Hooft He was acquitted after a jury, but Bava advanced from the federal jurisdiction with an investigation into those facts. Bava did so with a “bias” and a “spirit of persecution,” his complainants said. He only acquitted Hooft when the Supreme Court of Justice of the Nation ratified what was decided by the Jury of Prosecution.

Since he replaced Ramos Padilla, Bava has also been in charge of the investigation into espionage of the relatives of the crew of the submarine ARA San Juan, a complaint that was presented by the Federal Intelligence Agency (AFI) and that has among the accused the former president Mauricio Macri .