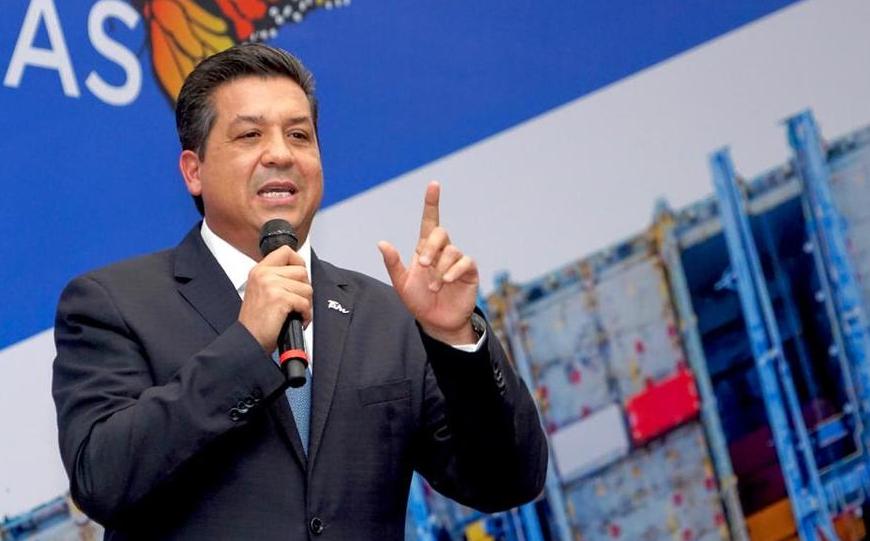 A federal judge refused to lift the blockade that the Financial Intelligence Unit (UIF) ordered against the bank accounts of the governor of Tamaulipas, Francisco Javier García Cabeza de Vaca, who is investigated for various alleged crimes, such as operations with resources of illicit origin.

Héctor Gastón Solórzano Valenzuela, Seventh District Judge residing in Tamaulipas, decided to deny the provisional suspension to the state president at the end of May, according to court records.

A few days ago, the same judge granted provisional suspensions where ordered the FIU to unfreeze the bank accounts of José Manuel and María de Lourdes Cabeza de Vaca Wattembarger, brother and mother of the governor, respectively, as well as the companies Desarrolladora Cava, and Productora Rural Productora Rural and Agropecuaria Regional Cava that belong to the aforementioned family.

Francisco Javier demanded the freezing of the accounts he has at the Banregio credit institution.

However, the judge decided not to grant the precautionary measure because the legal representative of the governor did not show a certified copy of the account opening contract.

The judge plans to hold the hearing tomorrow where he will determine whether or not to grant the final suspension to the state president, after it could not be carried out on June 10.

The governor faces an arrest warrant for his probable responsibility in organized crime crimes and operations with resources of illicit origin. However, it has a definitive suspension that prevents its capture, because another judge considered that the court order cannot be executed because it has jurisdiction.

Faced with the claim of Cabeza de Vaca’s family members that the FIU has not complied with the provisional suspension that was granted to them, Judge Héctor Gastón Solorzano ordered that the documents be resent again by courier, through the Estafeta company, in order to that all authorities are notified. The accounts they seek to access are at Banregio, Banorte and Intercam Banco.