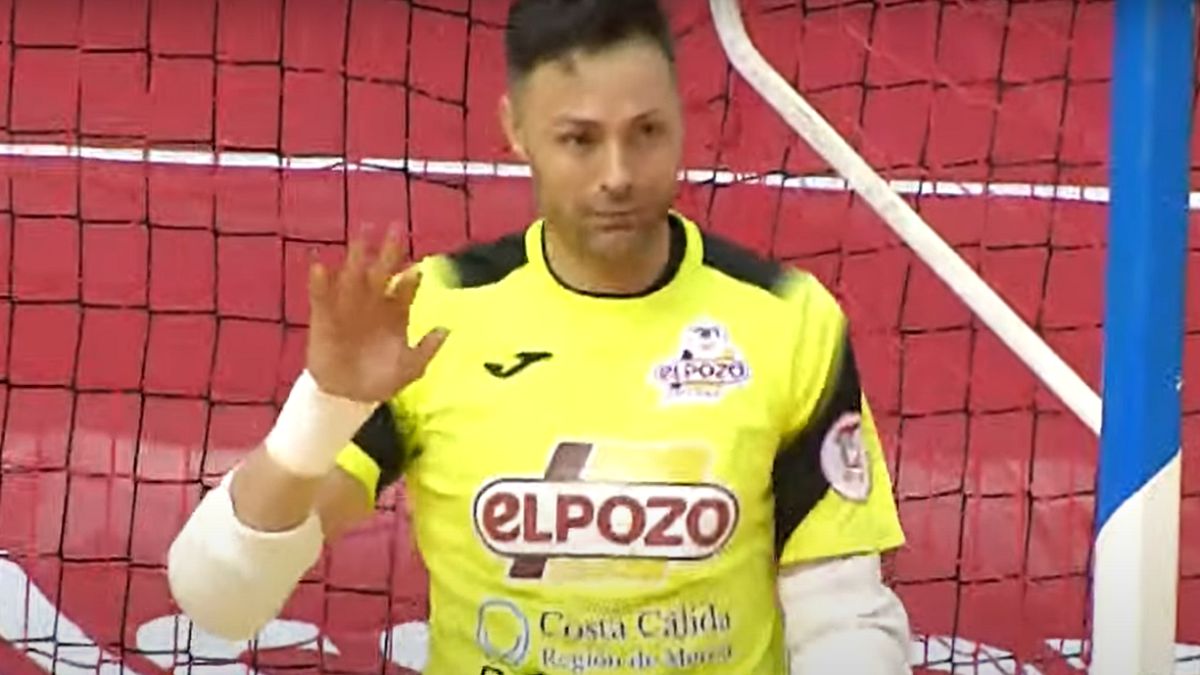 The Final Four of the Copa del Rey It is completed with the classification of ElPozo, which yesterday beat Antequera in Murcia (3-3) in a disputed duel that was decided on penalties (2-1). In this way, the coaching team for Diego Giustozzi will fight for the title with the other three qualifiers: Inter Movistar, Levante and Santa Coloma. They all got their ticket to this final round in February, but at that time ElPozo could not play his match due to having several positive cases within the team.

In a duel full of intensity from the start, Juanjo was the hero … despite the fact that the afternoon started with a failure in the first minute. A bad pass from the goal was used by Óscar to overtake Antequera, although the local reaction was quick by Paradynski after a great wall with Rada Santos. At the equator of the first half, Cholo Salas, with a punch, turned the scoreboard, but this time the immediate reaction was from Malaga with a goal from Cobarro. On the brink of halftime, Marcel scored the third for Murcia.

In the second half, the game was more tactical and already in the last minute, Antequera tied through a great Joaquín, this time from ten meters. Goalless in extra time, despite Giustozzi playing five in the last three minutes to avoid maximum penalties, the match went to penalties and Juanjo shone: he stopped 3 out of 5 (one was out). ElPozo was not very successful in the batch either, but he had a savior in goal who returned to his ‘home’ last summer from Barcelona for nights like this. In May, with the venue and dates yet to be defined, the fight for the Copa del Rey between the four semifinalists, a final phase that will be played on the same weekend.

Helsinki | Homeless young people immediately found their way to the new temporary accommodation on Sturenkatu: “It may be almost full next week”