Juana Viale furious with the President: ‘Don’t blame the woman next to you. Take responsibility and put your pants on ‘ 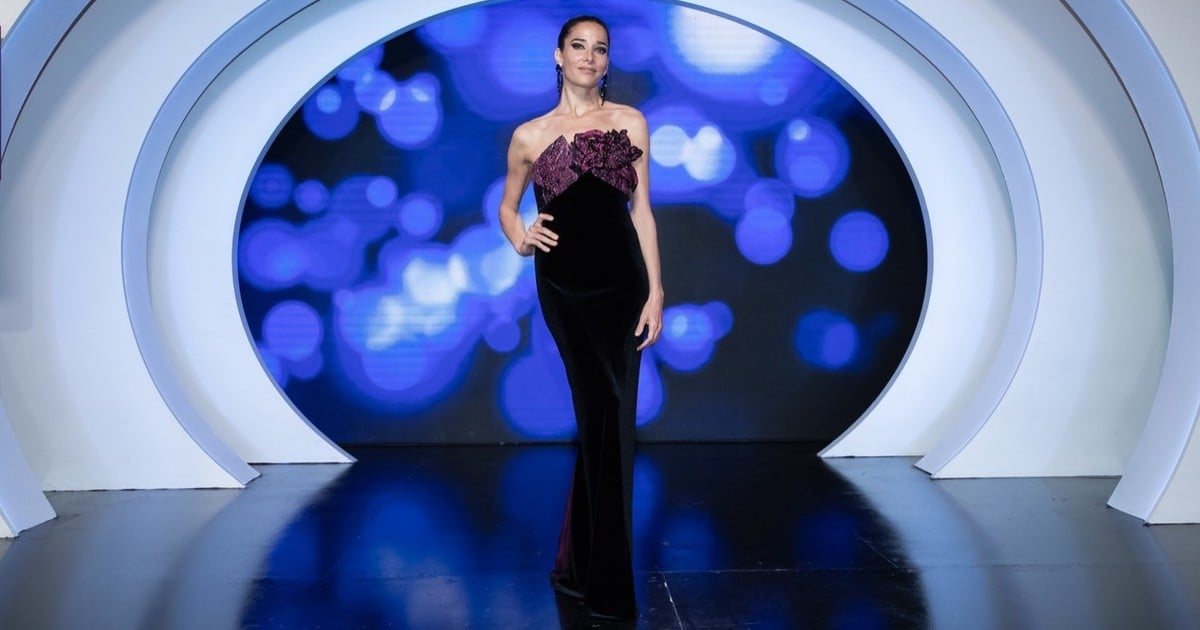 Juana Viale started this Saturday The Night of Mirtha, by El Trece with a strong message for President Alberto Fernández, after the controversy generated by the photos of the birthday party of the first lady Fabiola Yañez in the Quinta de Olivos, last year during the strict quarantine for the coronavirus.

With the theme “The kingdom upside down”, a classic by María Elena Walsh, the actress and host entered the studio to shoot hard at the President for having delegated all responsibility for what happened on July 14 of last year to the first lady. “I chose this song by María Elena Walsh because I feel an outrage in front of the President of the Argentine Nation, that I cannot hide it, “he began.

“They told us things, they challenged us, they raised their fingers and they do what they say not to do. Stop fucking around and stop fucking the Argentines, I say it with a shaking voice, “continued Juan Viale, who pointed out that he had family members who died as a result of the coronavirus and” many friends who lost their jobs. “

It was in this section that he made reference to the words of Alberto Fernández. during a ceremony held in Olavarría, where he said: “On July 14, my dear Fabiola’s birthday, she called a meeting with friends and a toast that shouldn’t have been done.”

He also criticized, without mentioning it, Aníbal Fernández, who defended the President with a controversial phrase: “The birthday was organized by Fabiola Yáñez and the only option the husband had was to participate. What is the husband going to do? sticks? “said the official.

“The other man who has the same last name as the President. Where are all the women saying that what this man said is outrageous? Coming home and shitting his wife, like 1500 years ago? We are all crazy? Are we living in the world upside down? ”Asked Juan Viale.

In closing her message, the actress added: “I have no words, I am angry, I am saturated. Mr. President, do your job, preside over the country and stop blaming others. And apologize, because lamenting is not apologizing. To ask for forgiveness is to regret what you did, and I do not see regret in you. “

MechWarrior 5: Mercenaries launches on PS4 and PS5 this month

Under the supervision of Al-Kazemi..the Iraqi security releases the kidnapped activist Ali Al-Makdam