Juan Martín Del Potro, without the numbers on his side, his dream makes him unique 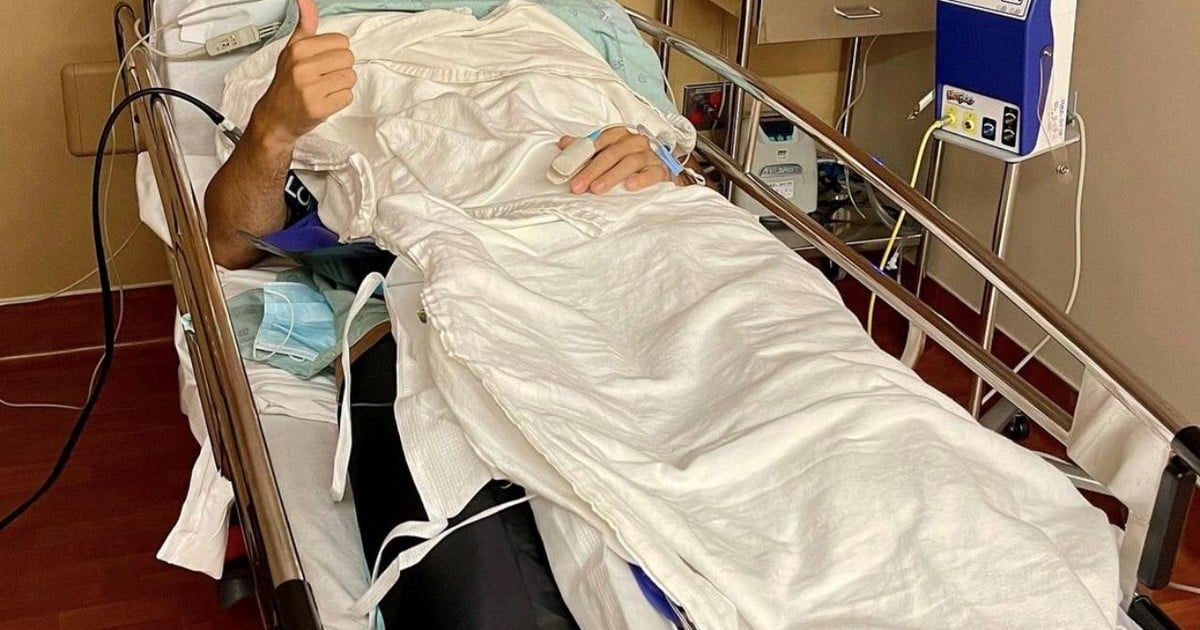 Nobody is surprised by the resilience -almost unique in the circuit- of Juan Martín Del Potro. As an obsession, the Tandilense never tires of repeating on his social networks that his only dream is to play tennis again. He did it for the last time after a new operation on his right knee, the one that fractured in October 2018 when he was hit in the middle of the round of 16 match against the Croatian Borna Coric on the cement of Shanghai Masters 1000. Since then, Del Potro could only play 12 games in 2019. Not one more.

The enumeration of the times he had to undergo surgery counts up to eight. Four of those operations were on that damn knee that was operated on for the first time in June 2019. Then he repeated surgeries in January and September 2020 and, the last one, a little over two weeks ago in Chicago, in which he gave himself to the hands of Jorge Chahla, a doctor from Tucumán, after leaving behind numerous conservative and alternative treatments.

Of course, before that knee, the damn ones were also his wrists. First it was the right, when in May 2010 the ulnar tendon of the carpal extensor was operated. And then the left turned out, intervened in April 2014 (joint), January 2015 (ligament) and June of that same year (tendon).

The point, then, was not only the invasions that his body suffered – that is what, in short, any surgery – on so many occasions but the time he was not playing. A fact: if you compare him with Novak Djokovic, the undisputed number 1 in the world and one of the best tennis players of all time, whom Del Potro beat four times (including the 2012 London Olympic bronze medal and the final of Shanghai 2013), since 2008, the year of his first title, the Argentine played 533 games at an average of 38 per season and the Serbian played 963 with an average of 68 per year. The numbers speak volumes and make a difference.

Still, Del Potro doesn’t give up. And he is excited about arriving in Tokyo 2020. It is known: his Olympic experiences in London and Rio de Janeiro, crowned with two medals, are unforgettable and, together with his title at Flushing Meadows 2009 and obtaining the Davis Cup in 2016, are the best of his career. Because there he not only played his best tennis but was completely happy on a court.

Imagining it in the Japanese capital is almost impossible because there are barely three months until the Games start. And if you write “almost” it is because with Del Potro you never know. You could claim a wild card and that invitation would be more than deserved. But high-performance sport makes a lot of sense most of the time. And in this case, logic would be superfluous, although there is also a small place for illusions.

In Germany, the US was accused of waging a war against "Nord Stream 2"

Ania speaks after being eliminated from I am: “They are things that happen”

Environment A national park is being planned for the Evo hiking area, Metsähallitus cut a hole in the forest – “Pretty fools,” says the environmental organization