Juan Grabois repudiated the VIP vaccination: ‘There is a rural producer who is between life and death, and he deserved that dose’ 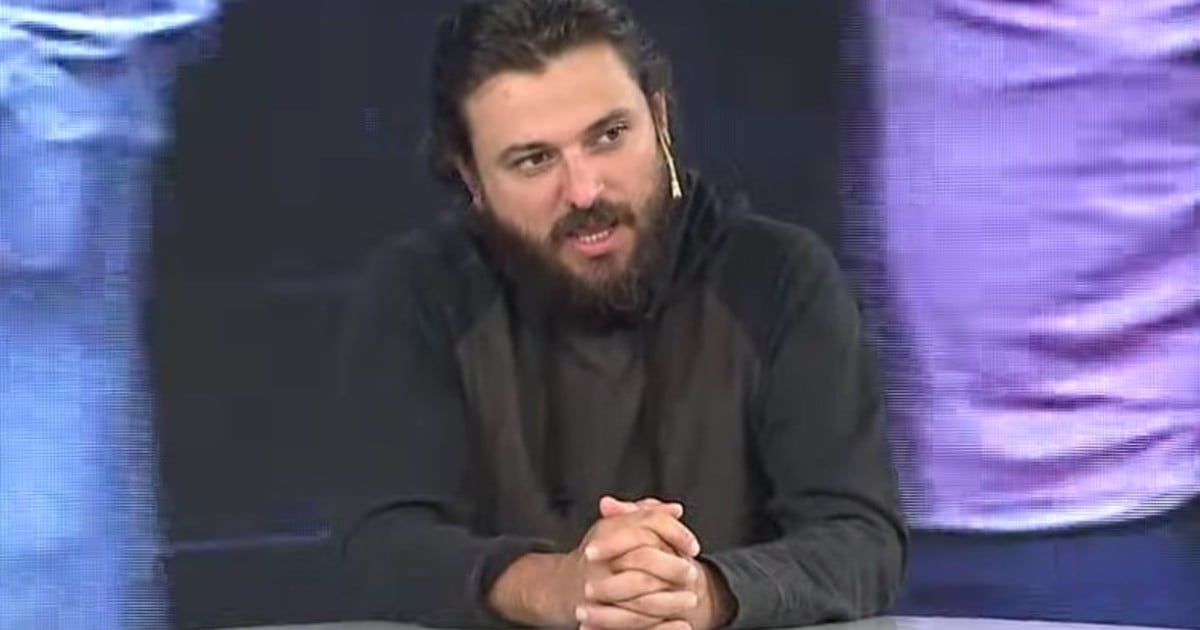 Juan Grabois, referent of the Union of Workers of the Popular Economy (UTEP), repudiated the VIP vaccination against the coronavirus of officials and those close to the Government and gave the example of “a rural producer who is between life and death, who deserved that dose for everything that happened to him in his life.”

While Grabois acknowledged that feels “outrage” by the scandal that shakes the ruling partyHe made a self-criticism and said that “for our political, popular and Latin American field, when these scandals explode we are outraged but when they do not explode we play fools.”

“This makes me very angry, and this story started with a person who is particularly despicable, who was the prosecutor of the ideological purity of Argentine progressivism, the first to boast of having been vaccinated (Horacio Verbitsky), “he said in statements to channel C5N.

For the social leader, “very ugly things happened here, which overshadow a vaccination campaign that was coming in handy, a multipolar negotiation strategy for the vaccine that avoided automatic alignment with the North Americans, which faced a tremendous disinformation campaign, which mobilized thousands and thousands of workers, leaders and officials to carry out their task “.

“This of course opaque and it must be pointed out as something that was very wrong, and move towards a stage with the new minister and the people who want to work deeply for this with greater transparency, “he considered.

At the same time, Grabois said that he has a proposal that “did not go down very well” in the Front of All, for “that the list of everyone who is vaccinated, everywhere, be published.”

Regarding the departure of the now former minister Ginés González García, he said: “When the people ask for blood, they must be listened to, because there is justice in that claim. When the people ask, to put it vulgarly, that a head be cut off, it is a head that you have to cut, figuratively “.

“Any privilege, be it structural, such as economic, gender and class, or private and political such as abuse of power, is the enemy of any project that has to do with equality and social justice,” he said.

The scandal of VIP vaccination set up by the Ministry of Health of the Nation broke out last Friday, based on a statement by the journalist Horacio Verbitsky, who revealed that after a communication with Ginés González García, had gotten a coronavirus vaccine, who gave it to him at the headquarters of that portfolio.

From that point on, it became known that several officials, former officials, businessmen related to the Government and other close associates had been vaccinated when they did not correspond to the stipulated schedule.

That triggered the resignation of González García, who was replaced by Carla Vizzotti, in addition to complaints before the Justice and a strong rejection of the entire opposition arc, as well as some members of the government coalition.