Juan Grabois made a strong defense of social movements and said: ‘I don’t know any rich social leader’ 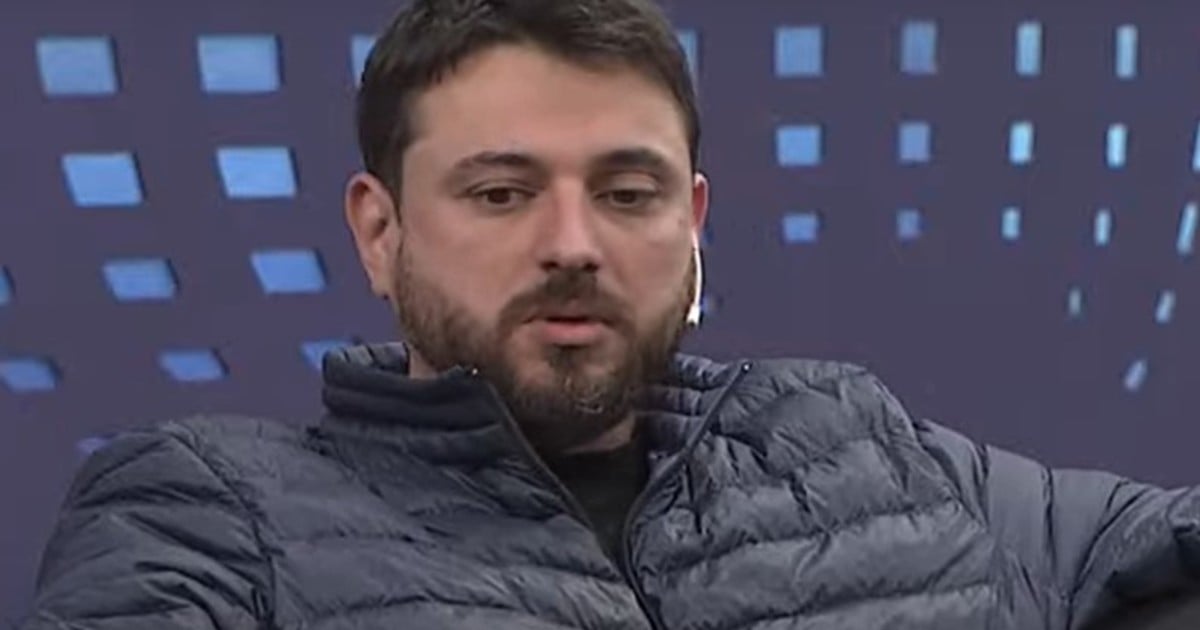 The leader of the Excluded Workers Movement (MTE), Juan Grabois, made a strong defense of social groups by first justifying the reference of the Evita Emilio Persico Movement and later assuring: “I don’t know no rich social leader“.

Speaking to Radio Con vos, Grabois came out in defense of Persico, secretary of the Social Economy, who had been questioned after blaming the “matriarchy” for the crime carried out by men in vulnerable neighborhoods. “Emilio (Persian) is my friend and I will never speak ill of him in public. It is an injustice that we appear in the media with some that we send each other and not with what we do every day, “replied the MTE leader.

At night, in a strong exchange with the journalist Laura Di Marco on the program The plot of power, which is broadcast by La Nación +, Grabois stated that Persico expressed himself in “an incorrect way”, but avoided deepening the discussion.

However, the tone of the debate rose when the leader was consulted about the complaint of a woman who assured that if she did not attend the marches called by the Evita Movement, “they would take the plan out of her.” “It is horrible, humiliating, it seems a horror to me,” reflected the leader, although he immediately clarified that “that does not mean that it invalidates social movements “.

“It is an argumentative fallacy take a particular case and generalize it. There are many particular cases, but in the vast majority of the workers, the militants, the social organizations they do a noble job, honestly. I do not know any rich social leader. If you know any, name it to me, “challenged the leader before the journalist’s query.

In this context, the leader pointed out that “no one celebrates poverty”, but he pointed out that “it is rogue to state that it is the same (to govern) with Covid as without Covid. I am not a defender of the government’s socioeconomic policy, many more things could have been done. Welfare is not a good thingIt is not the way to overcome social problems. It is a truism truth ”.

When asked about Alberto Fernández’s management, Grabois confided that he was “disappointed”, but added that when reviewing what happened in the country in recent years, he is grateful that “Alberto is here and not Macri.” “Between Guatemala and Guatepeor I prefer Guatemala. And clearly the government of Alberto Fernández compared to the government of Mauricio Macri is infinitely superior in all fields”, He concluded.

After a strong fight by the number of settlements that emerged during the government of Cristina Kirchner, Grabois affirmed that one thing is to ask the question about what is the way out of poverty and “another is to centralize the issue of settlements in Kirchnerism, when it’s a global phenomenon. ” “In Argentina there is a phenomenon that has to do with convergent factors that has not been planned for many years,” he added.

In radio statements, Juan Grabois questioned the government’s economic policy and promptly reproached the Minister of Economy, Martín Guzmán, for betting on reducing the fiscal deficit from a cut in public spending.

“To collect you don’t even have to increase taxes, we have to cut the smuggling and with the looting of the wealth that exists, “argued the leader, who assured that” any truck driver, ship captain or train driver knows how the wealth of Argentina is going by the smuggling chute”.

“From our space we are going to propose that it is time to move forward and that you have to touch some privileges and some power factors to comply with the electoral contract that the pandemic delayed, “emphasized the social referent.

Likewise, Grabois, who had already warned that Alberto F.’s government is one of “transition”, dismissed that the current administration is going to advance with “fundamental changes” in the productive system. “I do not believe that there will be progress in a change in the export and extractivist agro-soy model, which is one of the needs that Argentina has, and I do not believe that there is a political and judicial reform that allows common people to have access to justice “, full. 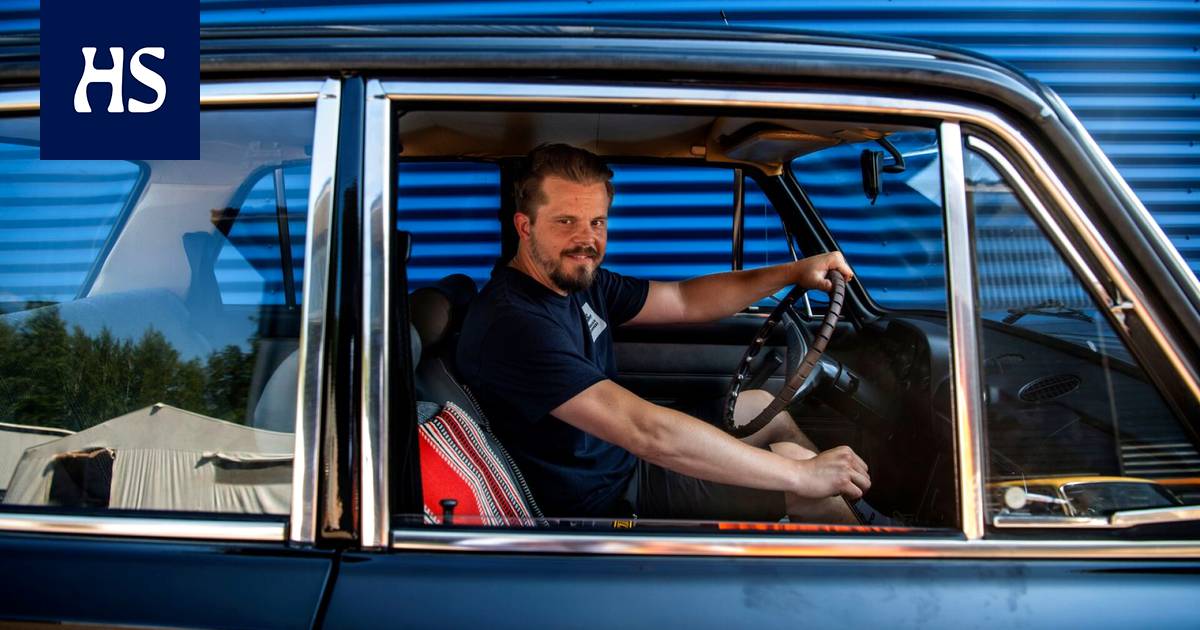