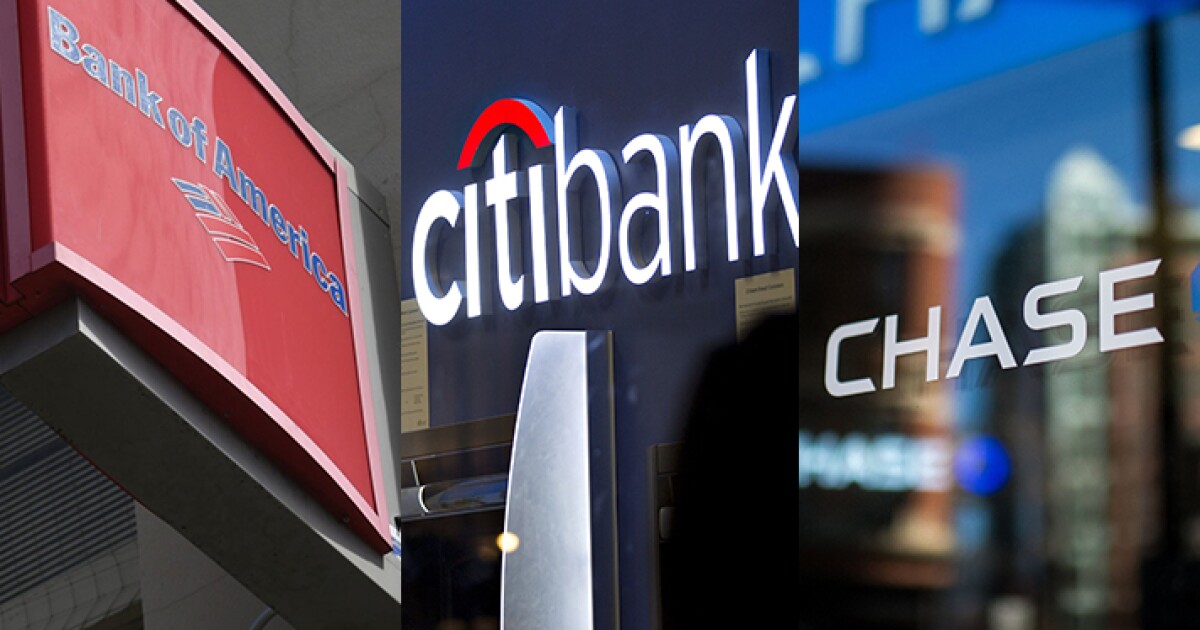 The biggest US banks, led by JPMorgan Chase and Bank of America, are expected to pay out $ 142 billion in capital to shareholders after clearing this year’s stress tests.

One year after the Federal Reserve capped stock buybacks and dividends, the central bank is poised to lift remaining COVID-19 restrictions for lenders that perform well on this year’s exams when results are announced Thursday.

All six of the biggest US banks – a group that also includes Citigroup, Wells Fargo, Morgan Stanley and Goldman Sachs Group – are expected to pass, paving the way for them to double total shareholder payouts in the next four quarters, according to data compiled by Bloomberg based on estimates provided by analysts at Barclays.

Created in the wake of the last financial crisis, the stress tests were designed to assess whether banks have enough capital to withstand economic turmoil. Though they’re normally administered annually, the Fed required additional exams during the pandemic.

Now, with most banks sitting on mountains of excess cash, the exercise is primarily an indicator of how much of that money can be doled out to investors.

“It truly is just a math exercise now,” said Jason Goldberg, an analyst at Barclays. “Given the fact that these banks did really well in the December COVID stress test and generally have more capital today than they did then, they should screen well.”

Here’s what investors are watching for when the Fed announces stress-test results:

The day of the results used to be a frantic affair and banks that survived the exams would quickly announce their plans for distributing capital to investors. But now those plans don’t need the Fed’s sign-off because each bank knows its exact capital minimum. A lender can do whatever it likes with its excess cash.

After the results are revealed, the Fed will specify the soonest that banks can announce their latest buyback and dividend intentions. It probably won’t be until next week when firms reveal their plans, though, and banks can choose to do so at a later date as well.

The Fed tested 23 banks in total this time around, a list that includes domestic firms and US subsidiaries of foreign lenders. Banks that pass the annual exam remain subject to a constant requirement that they stay above their capital target for the rest of the year. If a lender falls below at any point, the Fed can initiate enforcement actions before waiting for the next stress test.

The stress capital buffer was technically implemented last year; however, because banks were subject to the pandemic-era limitations on shareholder returns, 2021 will be the first year the new system is in full effect.

Some banks have already started sketching out how much cash they plan to return to shareholders as part of the 2021 Comprehensive Capital Analysis and Review – or CCAR – cycle, which includes the next four quarters.

Bank of America has said it hopes to raise its dividend and announced plans to repurchase as much as $ 25 billion of its common stock while JPMorgan’s board has approved $ 30 billion in stock buybacks over an “indefinite time frame.”

“Reality is, the banking industry was tested by the pandemic,” Susan Roth Katzke, an analyst at Credit Suisse Group AG, said in a note to clients. “Near term, we expect macro recovery to remain an overwhelming positive, benefiting most, if not all banks.”

In all, the six biggest US banks are expected to triple their buybacks alone in the coming months to $ 107 billion.

Previously, banks that were near their regulatory capital minimums – or breaching them – may have had to tweak their original payout requests to allay regulators’ concerns. The process is simplified this year and designed to nix this do-over option, known as the mulligan. Bank boards are now allowed to approve the payout plans once the Fed’s calculations are apparent.

Bank executives have criticized the process for being onerous and some are pleased the mulligan is gone.

“Something I’ve argued for years, let’s not play this game of the mulligan,” Morgan Stanley Chief Executive Officer James Gorman said at an event last week. “This is treating you like you’re grownups. You know what you’re doing. You’re running a prudent business, get on with it, run it the way you should. “

Credit Suisse and Deutsche Bank AG are among the foreign lenders reporting results. Fed Vice Chairman for Supervision Randal Quarles became a target for criticism in recent weeks for his earlier campaign to free Credit Suisse, Deutsche Bank and other foreign lenders from the agency’s most intensive big-bank supervision. He’d argued that such banks have diminishing footprints in the US and don’t need the same level of oversight.

But after they were released from the highest level of Fed supervision, Credit Suisse was mired in the Archegos Capital Management scandal and Deutsche Bank is said to be bracing itself for a significant Fed enforcement action tied to years of risk-management failings.

“Credit Suisse is one we are watching,” said Alison Williams, an analyst at Bloomberg Intelligence. “The fact that there was some noise around US regulators being unhappy” with Deutsche Bank could potentially raise some risk for the German lender, Williams said. 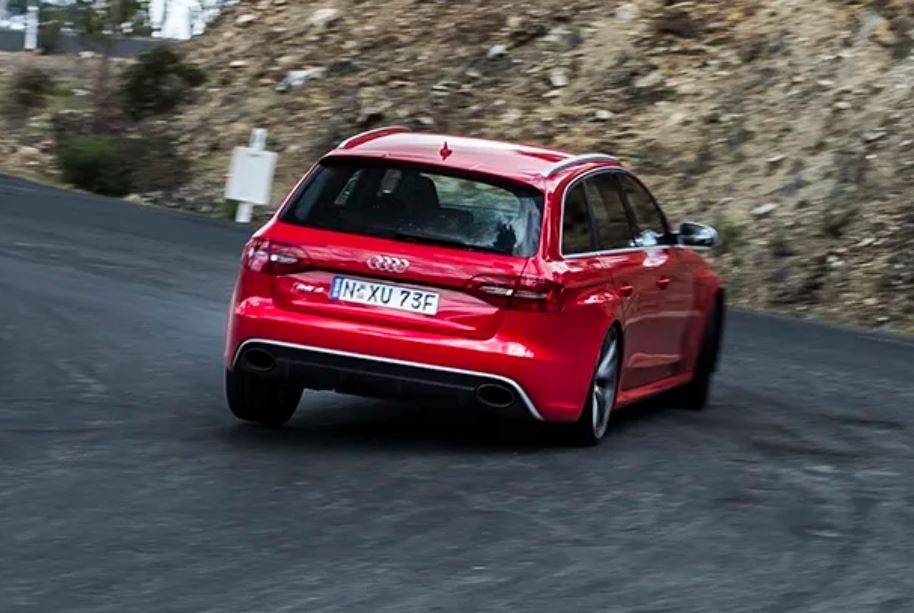 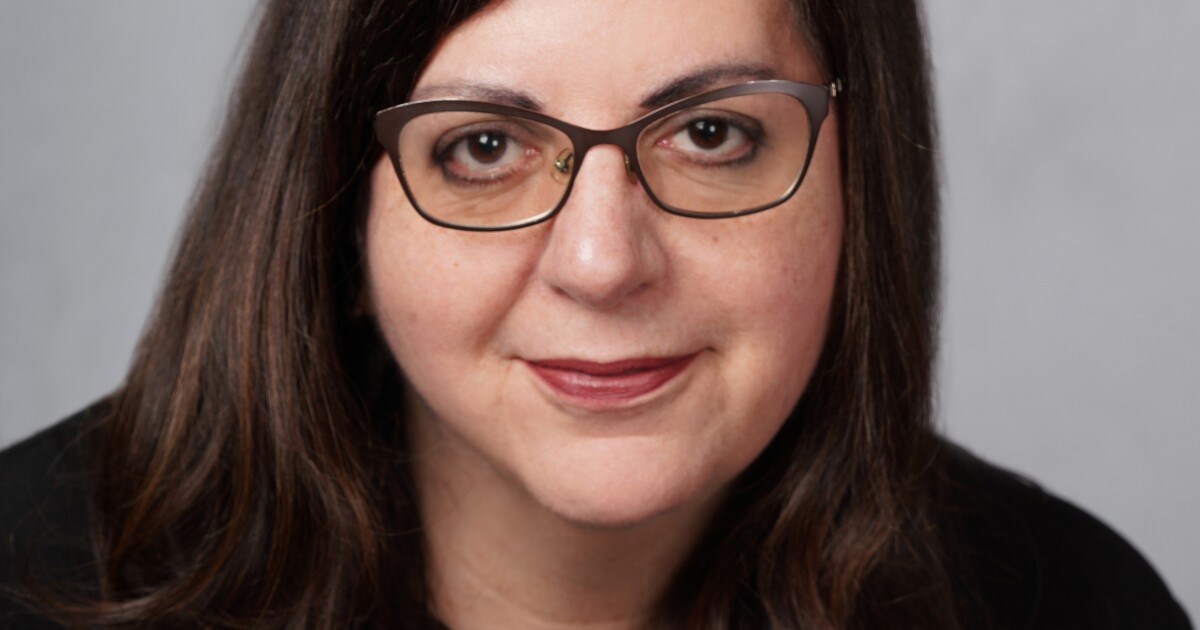 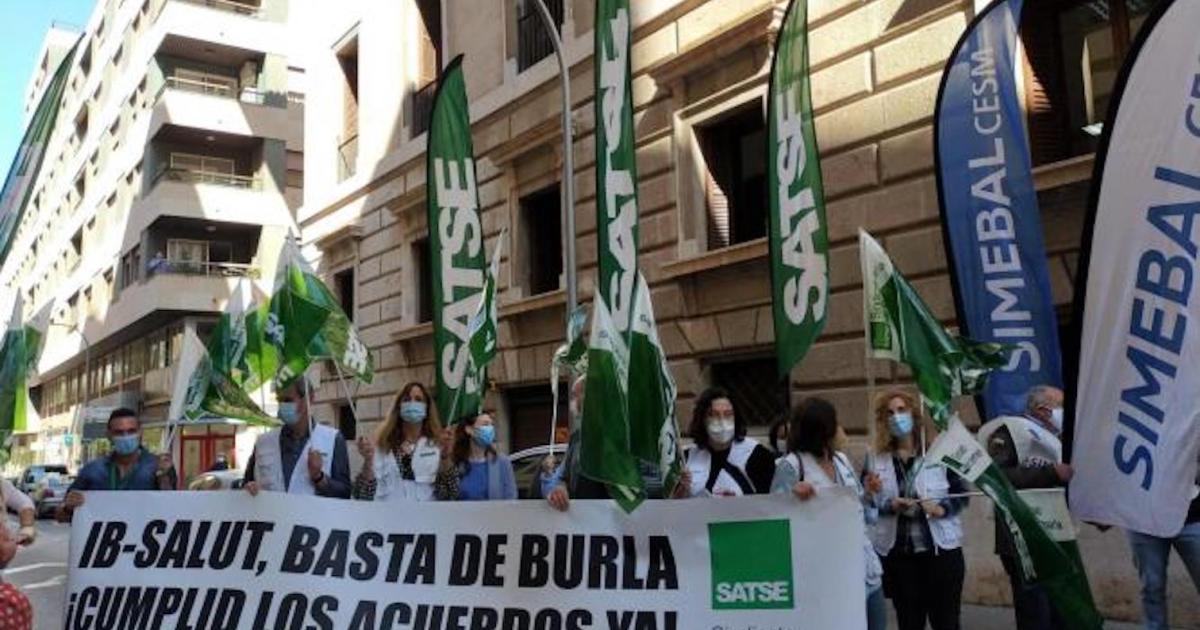 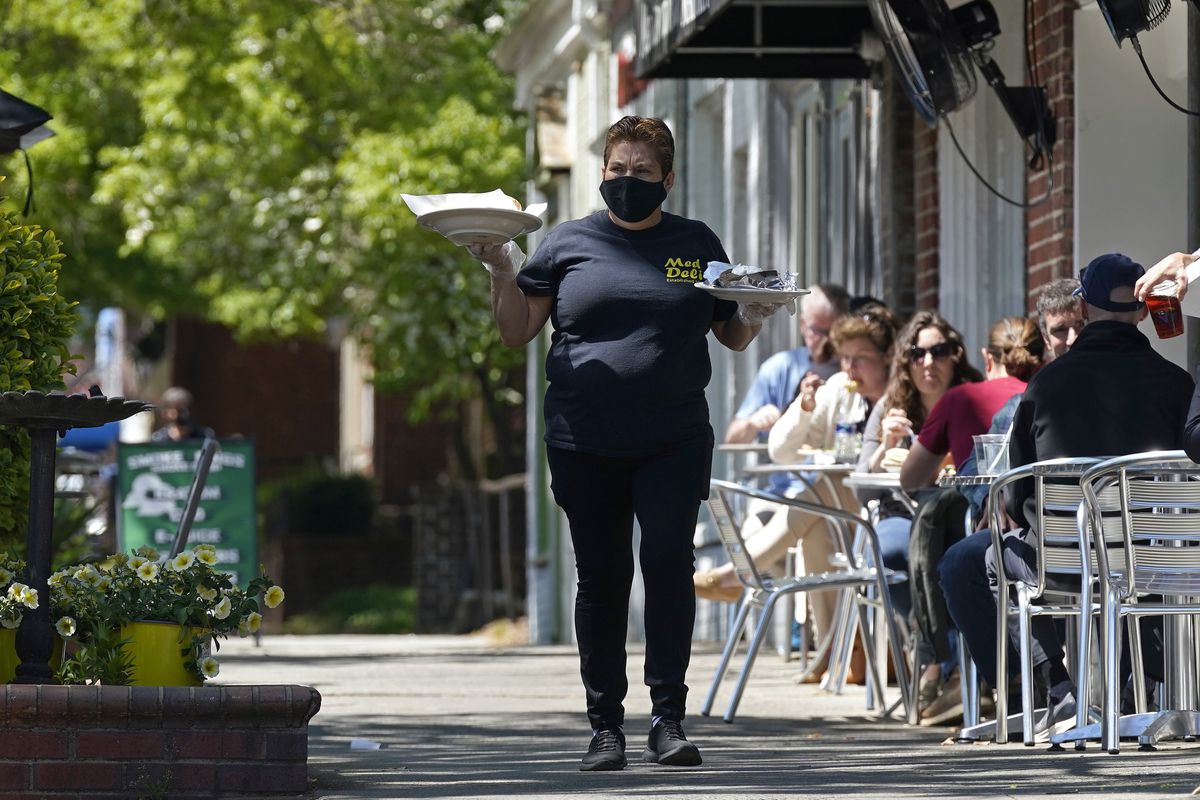