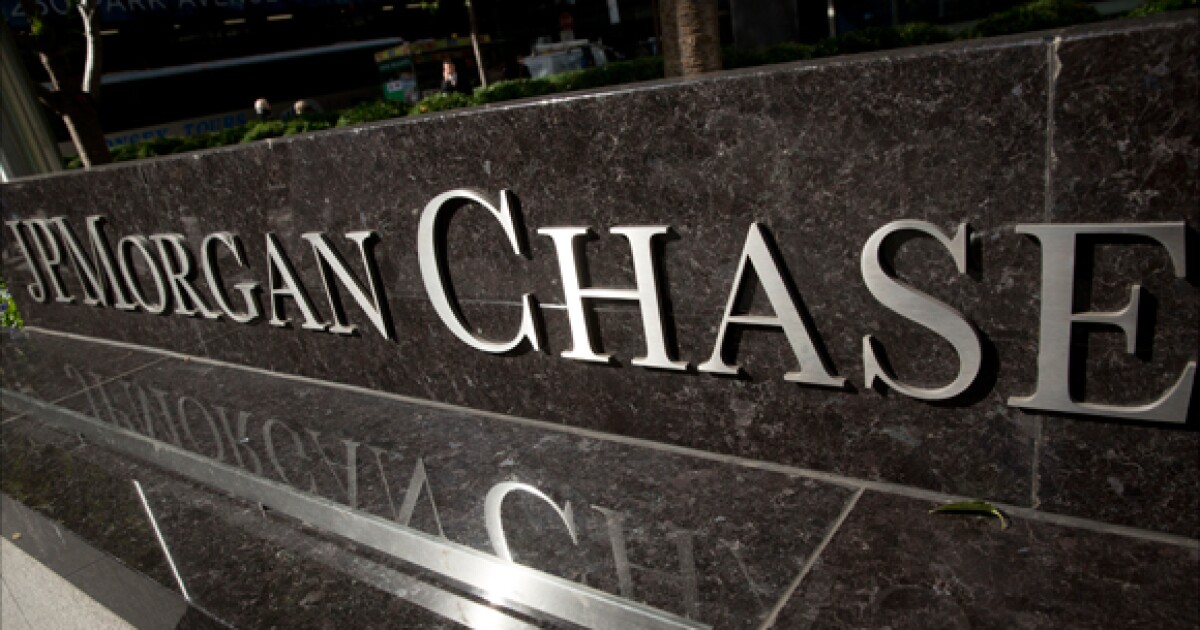 JPMorgan Chase hired executives from Goldman Sachs Group and Wells Fargo to run a new arm focused on growth-equity investing and direct lending, as it seeks to give clients exposure to companies before they go public.

“We’re very excited about the opportunity to deliver capital and advice to innovative companies,” Brian Carlin, chief executive of JPMorgan Private Capital, said in an interview. “We have access to meaningful data from consumer banking, commercial real estate and other operations that portfolio companies can benefit from.”

The US had about 5,800 public companies in 2020, a drop from more than 8,000 in 1997, he said. That’s driven in part by an ample pool of private capital, which is growing amid demand from institutional investors lured by promising returns.

Growth-equity checks will typically range from $ 25 million to $ 75 million, Carlin said, and the firm will seek to invest alongside institutional and private-bank clients. The business was conceived before the pandemic and gained support from the firm’s operating committee including asset- and wealth-management chief Mary Erdoes.

The venture also named Osei Van Horne managing partner and global head of sustainable growth-equity investing. Van Horne has backed companies including Flexport, BMC Software and Industrious and was until earlier this year a managing director and co-founder of Wells Fargo Strategic Capital. He’ll also lead Project Black, a partnership between JPMorgan and Ariel Investments that aims to invest in minority-owned middle-market businesses in an attempt to close the racial wealth gap.

An existing private-debt arm managing $ 15 billion and led by Meg McClellan has been folded into JPMorgan Private Capital. McClellan will build out a direct-lending business initially focused on middle-market companies in North America, Carlin said, describing it as a “tremendous opportunity”.

Rick Smith, previously head of private investments at JPMorgan where he oversaw balance-sheet investments, has been named chairman of JPMorgan Private Capital. Joining as a partner is Patrick McGoldrick, formerly global head of Morgan Private Ventures, an arm within JPMorgan Private Bank that aims to invest in “next-generation” companies.