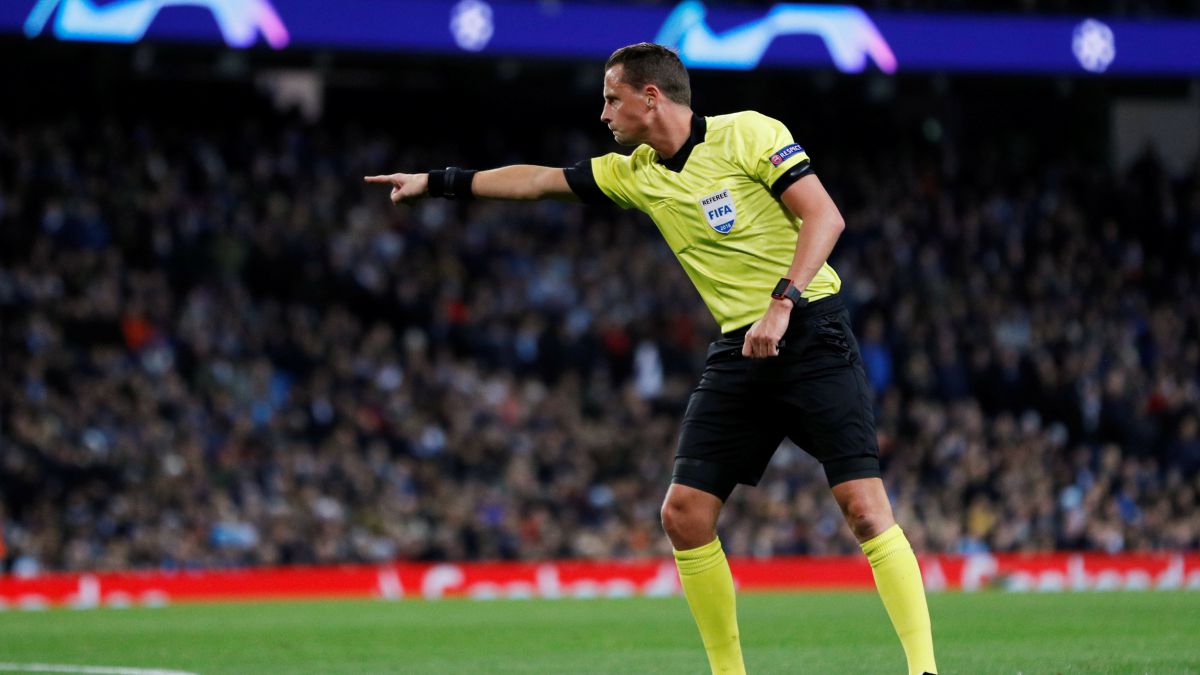 The Serbian Srdjan Jovanovic and the Swede Andreas Ekberg have been appointed to lead the Molde-Granada and Villarreal-Dinamo Kiev matches, respectively, corresponding to the round of 16 of the Europa League.

Jovanovic, 34, coached Molde in the third qualifying round for the Champions League. The Nordic team made progress by beating al Qarabag on penalties after ending the match with a scoreless draw.

He has not yet led Granada, but he has directed other Spanish teams, such as Real Madrid in the Champions League against Shakhtar Donetsk and the U21 national team in the final of the last European against Germany.

He will be assisted on the wings by Uros Stojkovic and Milan Mihajlovic, the fourth official will be the Swiss Sandro Schärer and those responsible for the VAR will be the Germans Bastian Dankert and Bibiana Steinhaus.

Ekberg, 36 years old and international since 2013, led Dinamo Kiev’s victory over Ferencvaros (1-0) in the group stage of the current Champions League and Spain’s win over Germany (6-0) in the League of Nations.

Its linesmen will be Mehmet Culum and Stefan Hallberg, fourth official Mohammed Al-Hakim and VAR officials Jochem Kamphuis and Kevin Blom from the Netherlands.

Madrid’s Carlos del Cerro Grande will direct Arsenal-Olympiacos. His band assistants will be Juan Carlos Yuste and Roberto Alonso Fernández; José María Sánchez Martínez will be the fourth official; Juan Martínez Munuera and Guillermo Cuadra Fernández will be in charge of the VAR.

Meanwhile, the Valencian Antonio Mateu Lahoz will referee Shakhtar Donetsk-Roma. The line judges will be Pau Cebrián Devís and Roberto del Palomar; Xavier Estrada Fernández the fourth official; and in the VAR will be Alejandro Hernández Hernández and Ricardo de Burgos Bengoetxea.

The main opposition candidate dies in the Congo elections

A bold design with strong character