Journalist’s day: the chronicler and the petunias 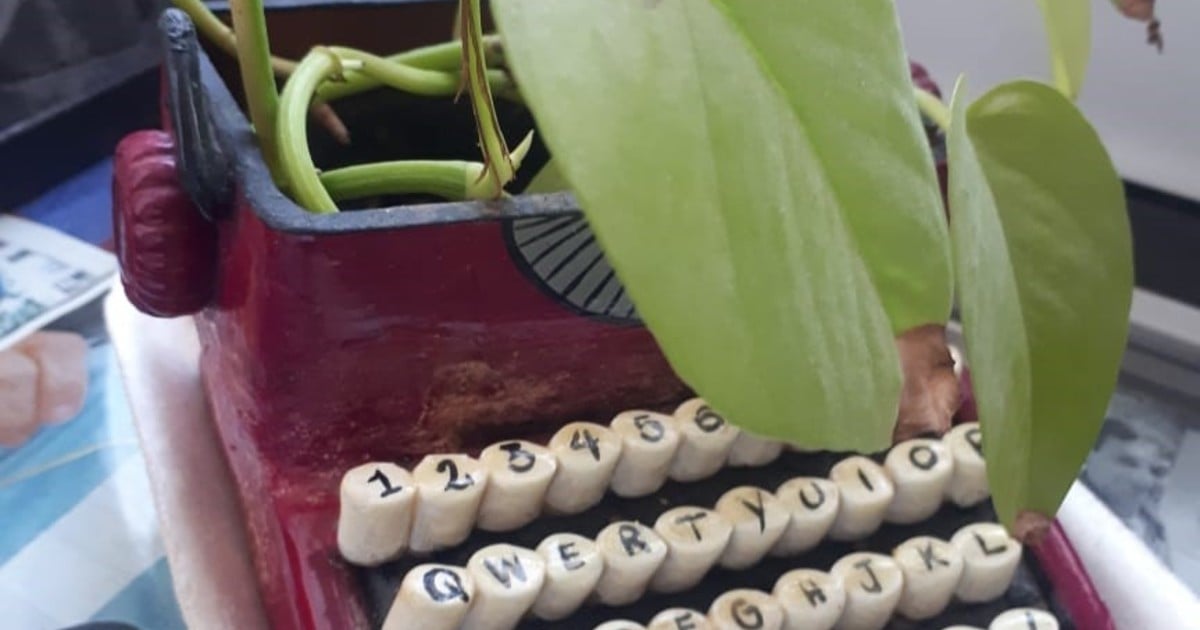 What color are petunias? The question revealed the journalist, an all-rounder determined to find stories even inside a flowerpot. It was when he read that one of his teachers, the war chronicler Jon Lee Anderson, had had a problem with those flowers in Afghanistan, where it had been sent by a New York magazine. From there his editors called him to tell him that a piece of information in his chronicle was incorrect. Right to him, who covered a dozen war conflicts. Right to him, who checked every detail of his texts, full of fonts and portraits. What was the mistake? Petunias do not exist in Central Asia, the publisher’s data verification department alerted. The chronicler had written that they grew in a garden. With the anecdote, the teacher taught his student that in this trade you have to distrust even the most harmless data. Pablo Calvo knew little about plants when in 2007 he did a writing workshop with him in Cartagena, but he decided to look at the world with eyes full of questions. With that animal curiosity of searching the bottom of the pot until you find the sourdough from their stories. Ready-to-cook texts to devour in one bite. Pablo died a month ago, but next to his computer he left a plant that grows inside a small typewriter made of water and mud. It’s not a petunia, although maybe that only mattered to him. The last thing he read in the sanatorium before closing his eyes was “Theory of gravity”, by Leila Guerriero, another teacher of journalists. Talk about the hunger of the storytellers. And of that shared madness of always looking, under the cobblestones, for the sand of the beach.