Josephine Baker, the first Afro woman to be buried in the French pantheon 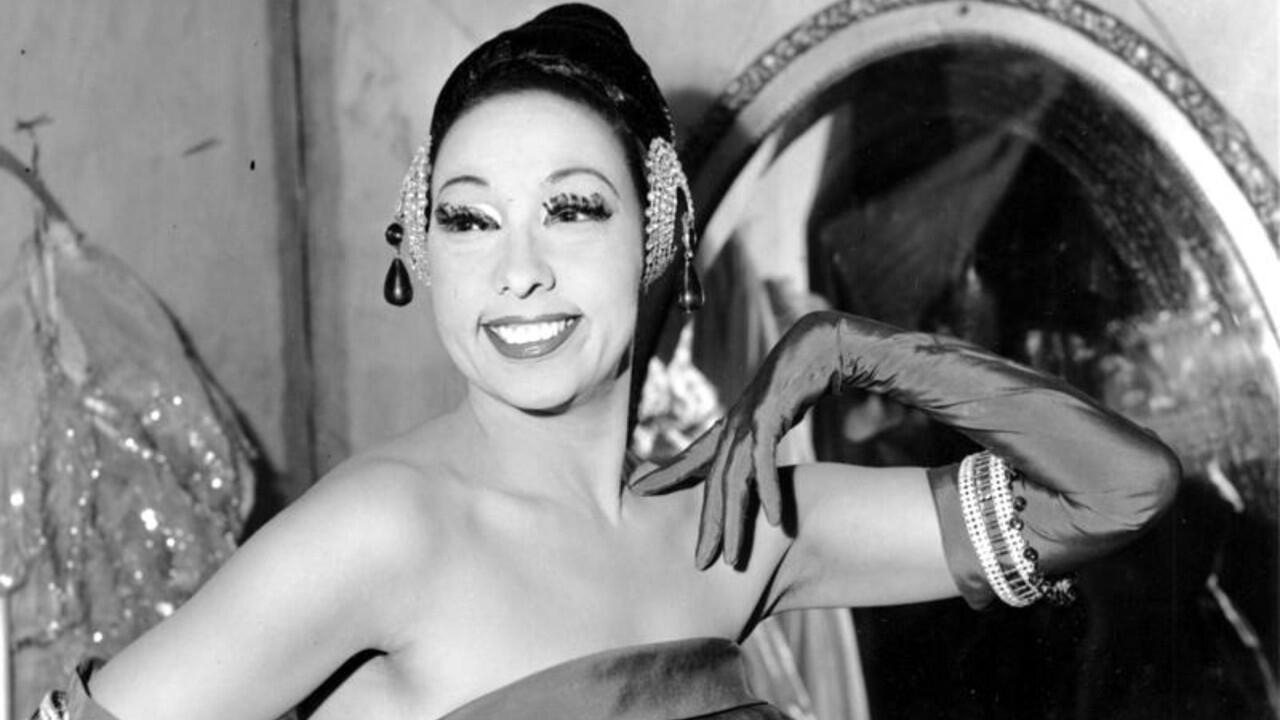 The Government of President Emmanuel Macron decided to grant the highest honor to the singer and dancer of American origin, Josephine Baker, after deciding to transfer her remains to be buried in the mausoleum of the Pantheon in Paris. The famous artist, remembered for activism in France during World War II, thus becomes the first woman of African descent to receive this tribute.

Although she was born in America, singer and dancer Josephine Baker was a superstar in the 1930s in Europe, especially in France. Now, the country will grant her the highest honor of being buried in the Pantheon in Paris.

Baker becomes the fifth woman and the first person of African descent to receive what is considered one of the greatest recognitions of the French Government.

Died in 1975, Baker’s remains have so far rested in Monaco. She was buried dressed in a French military uniform that bore the medals she received for her activism in the French Resistance during World War II.

“This is a great lady, who loved France, who will enter the Pantheon. Thanks to Emmanuel Macron for this tribute,” Industry Minister Agnes Pannier-Runacher wrote on her Twitter account, confirming the press reports local about this recognition.

The famed artist is scheduled to be reburied on November 30, which means that Baker will lie alongside other French national icons in the mausoleum, including authors Emile Zola and Victor Hugo, philosopher Voltaire and politician Simone Veil.

Baker, an American artist recognized for her activism in France

Baker was born in St. Louis, Missouri, in 1906, but found much of his fame after arriving in Paris in 1925 as he sought to escape racism and segregation in his home country.

Like her, many African Americans stayed in the French capital after World War I, bringing American jazz culture to Europe.

Baker quickly gained public recognition for his dance routines and performances at the Theater des Champs-Élysées and later at the Foiles Bergere in Paris.

But it was her activism that made her memorable in French history. The Elysee Palace indicated that the tribute is motivated by his “commitment” and the fact that he decided to fight for France by getting involved in the resistance against the Nazi occupation during World War II.

Also for his participation in the great march on Washington in 1963 in favor of the civil rights of Afro people, along with Marthin Luther King, in which he appeared in a military uniform and with his war medals.