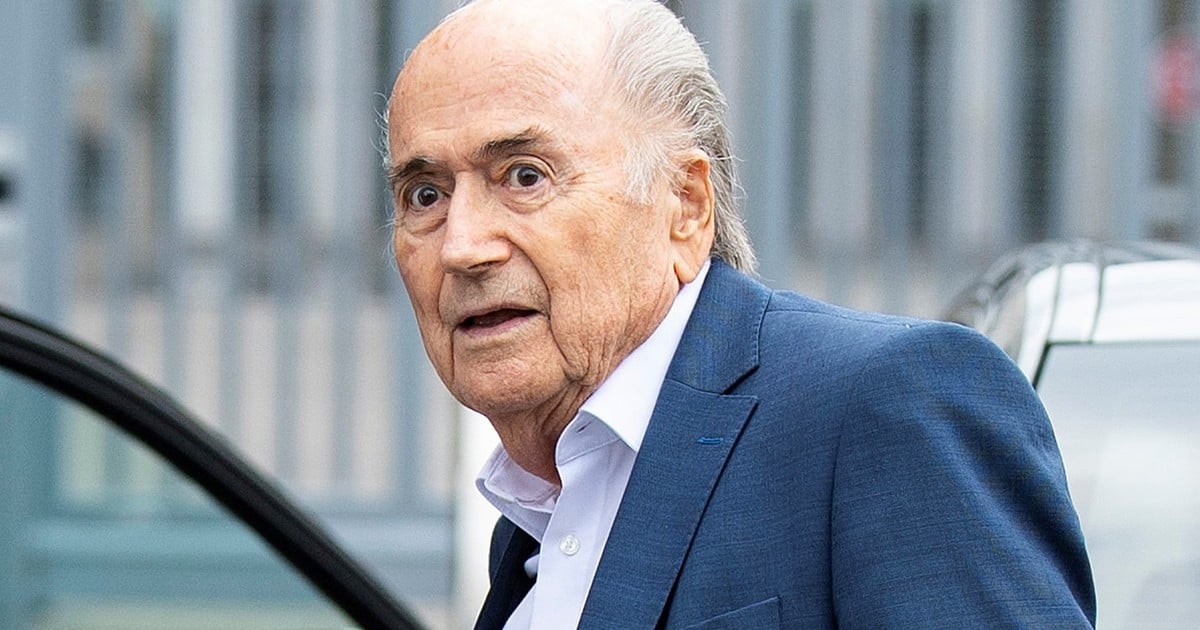 Former FIFA President Joseph Blatter managed to leave the Intensive Care Unit (ICU) of the Swiss hospital where he is admitted after spending a week in an induced coma after a heart operation.

“He makes a daily progress, small steps, but continuous,” explained the leader’s daughter, Corinne Blatter Andenmatten to the Swiss media. And he pointed out that leaving the ICU was a “quite important sign psychologically” and that “doctors are happy with his condition”, although “there is still a long way to go.”

Blatter, 84, the president of FIFA between 1998 and 2015, tested positive for coronavirus in November and underwent heart surgery late last year, an operation that his daughter called “more complicated and dangerous” than what it was thought.

An image of Blatter in June 2018. The former FIFA president is slowly recovering from heart surgery. Photo Federico Gambarini / dpa

Blatter has been under investigation by the Swiss justice since 2015 and last month they filed a new complaint against him that the family preferred not to inform.

The most recent case relates to the funding by FIFA of the World Football Museum in Zurich. It was a Blatter project that was launched in February 2016, after he resigned from the presidency following investigations in Switzerland and the United States into corruption in world football.

“He doesn’t know about the museum complaint yet, ‘” his daughter said. “And that’s good. Knowing it would cause him unnecessary agitation.”

“We keep these negative things away from him for as long as possible,” he said. The leader’s lawyer, meanwhile, rejected the accusations of irregularities.

It is worth remembering that Blatter was sanctioned by the FIFA ethics committee in December 2015 with the prohibition to carry out any football activity for six years.

His successor, Gianni Infantino, is also at the center of an investigation into the use of a private plane in 2017 by a special prosecutor who was appointed to investigate the secret meetings between Infantino and the former Swiss attorney general. Both Blatter and Infantino denied wrongdoing in their respective cases.

Blatter has already suffered from numerous health problems. In 2015, he had to enter the Intensive Care Unit (ICU) after a collapse of the immune system and in 2016 he suffered skin cancer, and he also had to undergo knee surgery.

Do we stop asking women why they don’t have children?

Uncertainty in Ecuador over the parity between two candidates: now the Lasso banker surpasses the indigenous Pérez