José ‘Pepe’ Mujica got into the controversy over visits to Quinta de Olivos: ‘We are degrading as a society’ 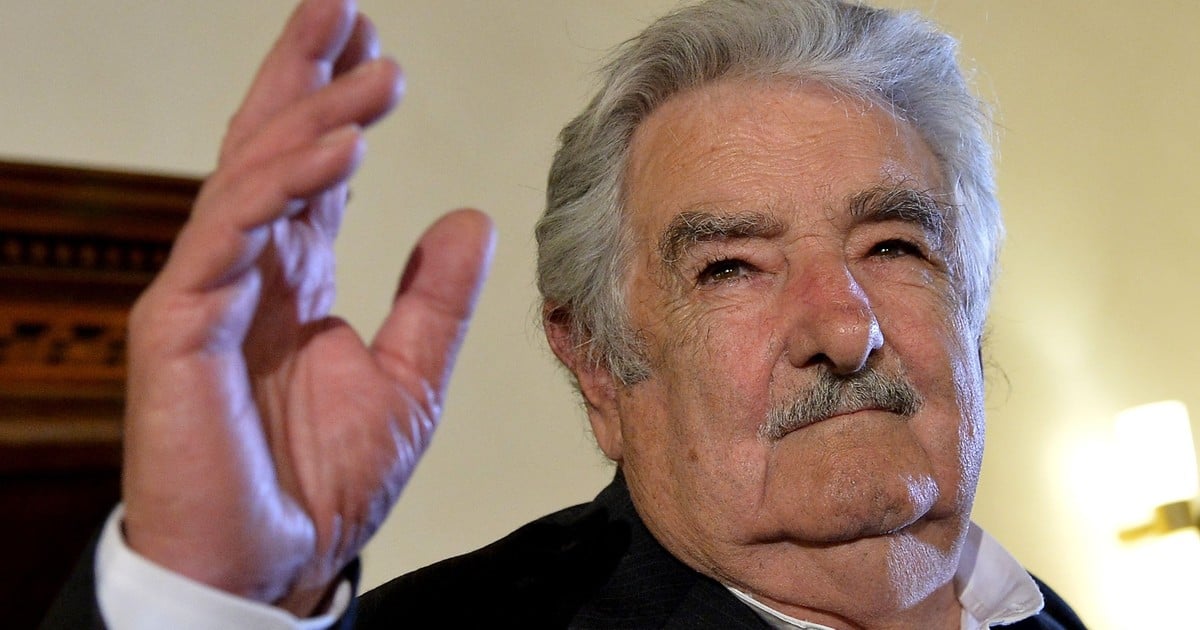 The former president of Uruguay José “Pepe” Mujica got into the controversy over the visits that President Alberto Fernández received last year in the Quinta de Olivos, in the midst of the strict quarantine due to the coronavirus pandemic.

“If the quality of the discussion degrades, If the height of the debate of the confrontation of ideas is degraded, it is actually going to reverberate throughout society. We degrade as a society this is the problem: you know where it begins, but you have no idea where it ends, “said Mujica.

In his weekly column on Radius 10, the former president said: “I have watched Argentine television these days and it hurts. Here (Uruguay) there is a kind of law, of unwritten pact, which has been maintained over the years. No one gets into personal matters, intimate, of the human events of the political system. Not that we are holy or perfect, no … We are human, but We don’t use those things in the electoral contest. “

“Logically, if winds are sown, storms come. That leads us to the logic of fanaticism. It is a loss, because passion is one thing and fanaticism is another. Fanaticism blinds us, I am sorry because we are all exposed to that “, he stressed.

José “Pepe” Mujica called for the political debate to be based on the “confrontation of ideas”, not on “personal issues.” Photo: AFP

Mujica asked “do not debase Argentine history”, and highlighted: “I see poor Argentina sick with those things, and trust between yourselves is destroyed. You have to look up a little further. You can be from the right, from the left, from the center, but you have to have a certain height “.

In that sense, he explained that “Democracy is based on coexistence, which is bombarded with insult”, and argued: “One thing are differences and another thing are offenses. The insult touches the field of emotions, which is not controllable.”

“Argentina is too big, too beautiful, it has wonderful things. The only country in Latin America that has a lot of Nobel prizes. They have a degree of science and wisdom, they treasure the intellectuality of their people, “said the former president.

When asked about the possibility of visiting the country to receive an award from Alberto Fernández, he replied: “Alberto already decorated me with friendship, with companionship, with the embrace of the roads. The other is symbolic, but I I have a lot to acknowledge to the Argentine people and its President. “