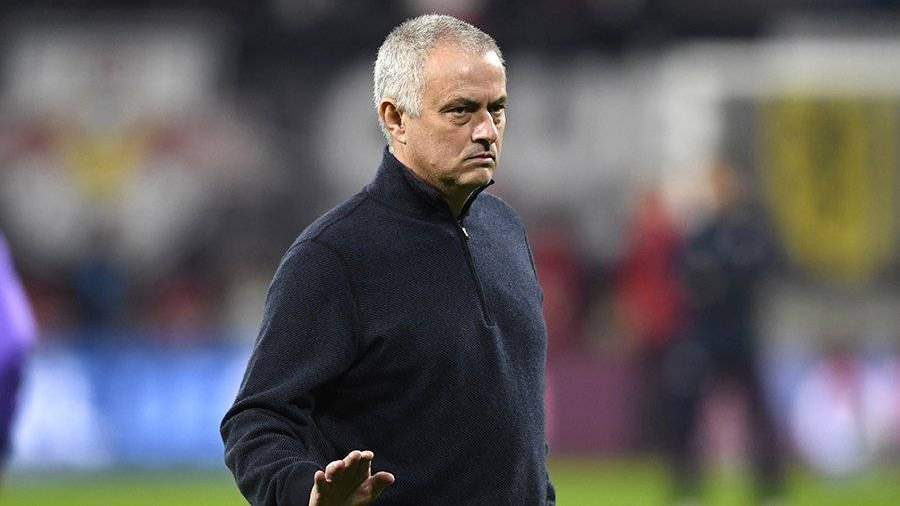 The management of the English football club “Tottenham” dismissed Jose Mourinho from the post of the head coach of the team. This was announced on Monday, April 19, on the official website teams.

“Jose and his coaching staff were with us during one of the most difficult periods of the club’s life. Jose is a true professional who has shown tremendous resilience during the pandemic. I enjoyed working with him, I’m sorry that things didn’t turn out the way we both expected. He will always be welcome here and we would like to thank him and his coaching staff for their contribution, ”said FC President Daniel Levy.

Mourinho will leave the club after 17 months of work. In the last three matches of the English Premier League, the team scored only two points. In March 2021, Tottenham were eliminated from the Europa League, losing to Croatian Dynamo.

Along with Mourinho, members of the coaching staff – Joao Sacramento, Nuno Santos, Carlos Lalin and Giovanni Serra are leaving the London club.

Jose Mourinho’s contract with the club was calculated until the summer of 2023. Previously, the Portuguese mentor was the head coach of such football teams as Manchester United, Chelsea, Inter, Porto and Benfica.

Earlier that day, 12 top European clubs announced the creation of a football Super League. It includes the British “Manchester City”, “Manchester United”, “Liverpool”, “Tottenham”, “Chelsea” and “Arsenal”, the Spanish “Barcelona”, “Atlético” and “Real”, as well as the Italian “Milan”, Inter and Juventus. The tournament will consist of two groups. Teams will play 18-23 matches per season. Upon joining the Super League, the club will receive € 350 million.

Coronavirus The crown situation in Michigan is the worst in the US - the governor no longer wants strict closures, which is why 2-year-old toddlers are required to wear a mask

The Ministry of Health announces that 71,558 doses of the “Covid-19” vaccine have been provided during the past 24 hours

The internal logistics of the Region shoots up 27.7% with electronic commerce