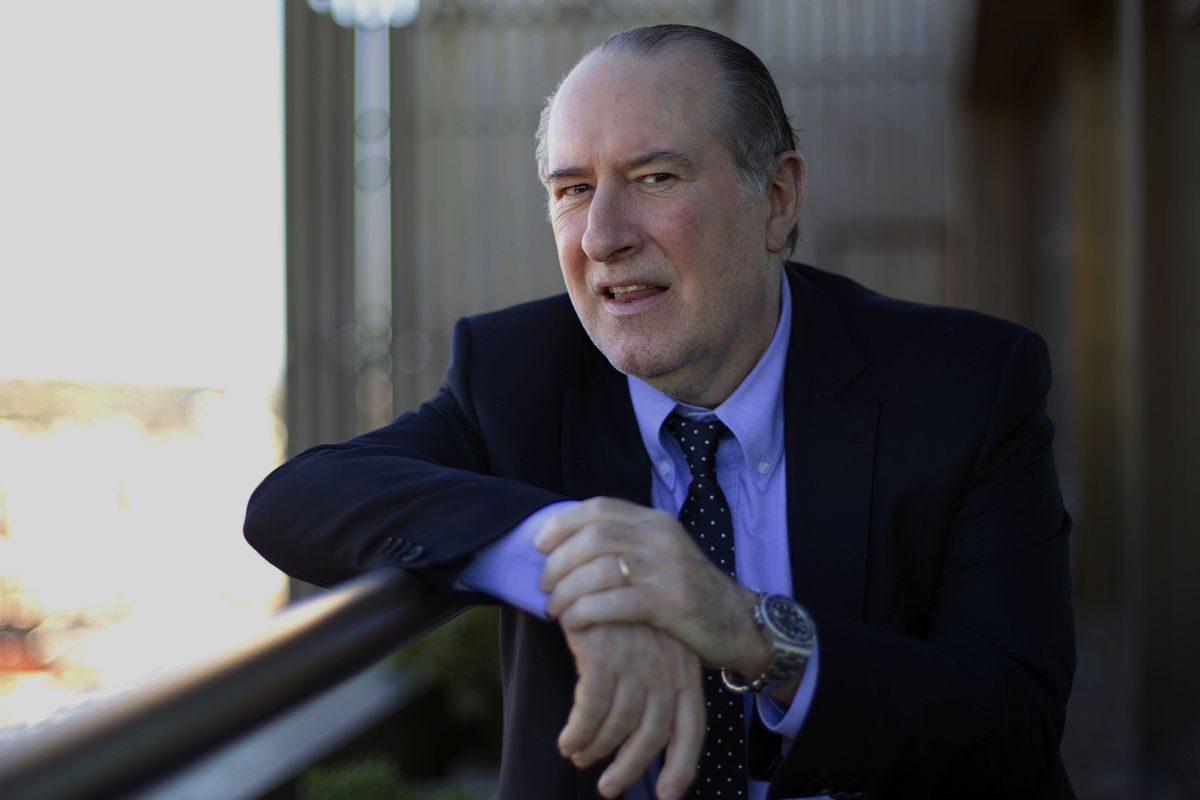 Cancer has taken José María Gay de Liébana at the age of 68. I met Gay in 2002 at Radio Intereconomía in the gathering of Market closure in the evenings. Florentino Pérez had arrived at Real Madrid and professionalized the football business model in Spain. Gay was a professor of financial economics and specialized in sports economics, and he recounted sports topics with a unique simplicity and grace.

For academic economists, their goal is for other economists to cite and recognize their research. For the disseminator, his greatest satisfaction is when someone stops you on the street, tells you that he has seen you on television and thanks you for explaining the complexity of the economic problems. Gay had a gift for communicating and of the so-called media economists he was without a doubt the one with the finest irony.

Then came the crisis of 2008, the demand for economic analysis in the media grew exponentially and Gay was one of the most prominent. Wrote several best sellers during the crisis, the most influential in 2012 in full rescue of the Troika: Spain is written with e for debt. He was a liberal who defended a state with small size and low taxes. But he was not at all dogmatic and he was capable of debating with other economists who had other different ideas with spirit and always with a smile.

I never remind him of a bad word or reply. I am going to tell a personal anecdote that perfectly defines Gay. In 2013 I published my best seller There is life after the crisis. One of the proposals was to put a minimum rate of 15% on corporate tax, the same rate that Joe Biden just approved at the G7. In an interview with a medium, the journalist replied to me up to three times that Gay de Liebana had been against my proposal. The journalist and his medium had not regularly treated me well and the interview was unnecessarily tense. I gave a very unfortunate answer saying that Gay was an expert in business economics, but that he had no idea about taxes.

The following day the journalist took care to publish his interview on Twitter and copied Gay to seek controversy and increase the flow of visits and his advertising revenue. When I read my answer I was embarrassed and immediately called Gay to apologize. In the new era of political correctness where error is not allowed, Gay accepted my apologies, as always, with good humor and a smile. I was young and daring and it was a lesson from a teacher who made me change my vision of the media and confrontation and helped me to respect more people who think differently from me.

Gay made great contributions so that simple people understood the economic problems that affected him and over which he had no capacity to control or influence. But, in my opinion, his greatest contribution was during the collective madness that the Catalan independence process represented, from which we are still suffering its consequences. We were very few economists who from the beginning defended in the media that the independentists were generating false expectations in a part of Catalan society and that the process was unfeasible and was not going to take place. For everyone it was unpleasant and we suffered several escraches on social networks. But Gay, Pepe Borrell or Gonzalo Bernardos are Catalans and they had to suffer physical damage. Gay always maintained his mood and his irony that was much more effective than confrontation.

His other great example that I will never forget has been his fight against the damn cancer that has taken his life. Chemotherapies, radiotherapies, surgical interventions and Gay always at the foot of the cannon, communicating and with a smile. Gay was on our advisory board of the Orfin chair at the University of Alcalá and despite his illness he was the joy of the garden in the WhatsApp group.

Thank you very much, teacher, for everything, and virtual hugs. Your smile and your kindness will always be with us. D.E.P.