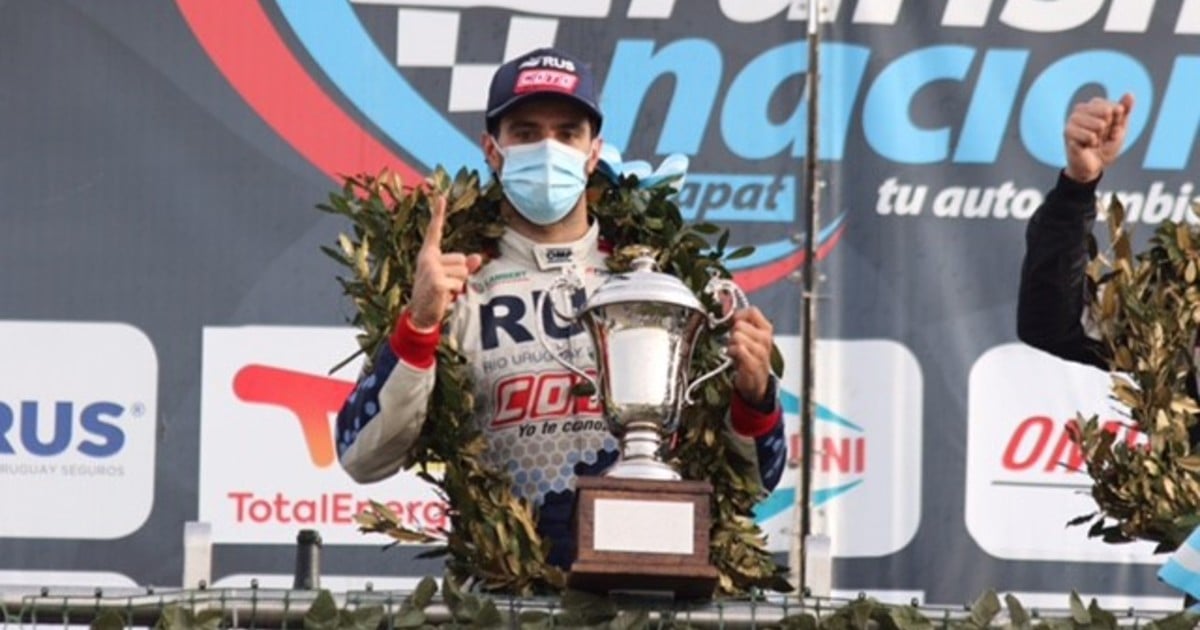 The fifth date of the National Tourism was run at the La Plata racetrack and Jose Manuel Urcera He prevailed in Class 3 aboard his Peugeot 408, after the media scandal in which he was involved this Thursday with his partner Nicole Neumann and his former partner, Micaela Alvarez Cuesta.

The storm passed. The entertainment media passed and finally, he had to go back to his place, motor racing.

Urcera is the current partner of Nicole Neumann, with whom she starred in a scandal in Río Negro where the model traveled to meet the pilot’s family. A run-in with his ex at the supermarket that went viral. An uncomfortable situation that transpired in the media.

On the track, at the premiere with the Peugeot 408, the two-time champion José Manuel Urcera won the victory after a duel to the last meters with Carlos Javier Merlo, in the Class 3 National Tourism final that took place in La Plata.

Urcera won after having an intense duel with Merlo, with whom he exchanged positions on several occasions, and made the final improvement in the last meters to get the precious prize and climb to the top of the Mouras podium.

Meanwhile, in Class 2, the Ford Fiesta Kinetic of Lucas Yerobi He maintained his leading role and thus dominated in the classification, then in the series and finally in the final where he was a clear leader during the 16 laps, and holding an advantage of more than eight seconds over the missionary Facundo Bustos and Alejo Borgiani, both with VW Trend.