José Luis Vargas, investigated by the US, Spain and Canada: FIU 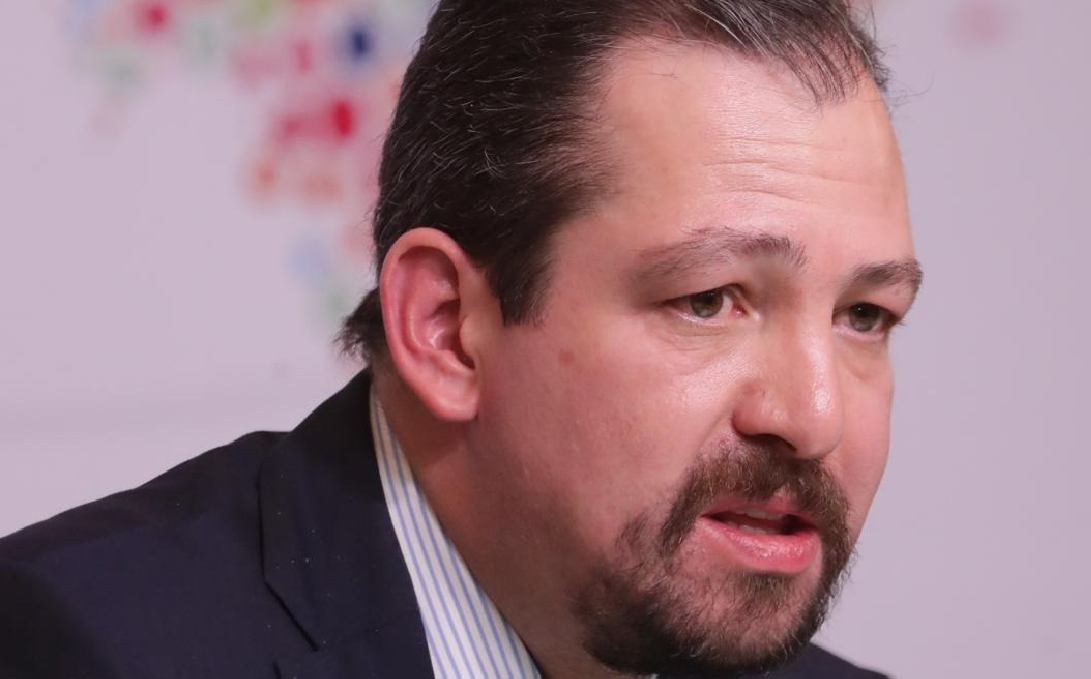 The United States Department of the Treasury and the financial crime areas of Spain and Canada They track unusual movements of magistrate José Luis Vargas Valdez that may provide additional elements in the two complaints that the Financial Intelligence Unit (UIF) filed against them with the Attorney General’s Office (FGR) for alleged illicit enrichment, money laundering and triangulation of resources with front companies, which exceed 140 million pesos.

The next step in this process will be to block your bank accounts, once the FIU obtains relevant information from other countries, in this way the investigation against Vargas Valdez would become an international investigation.

MILLENNIUM confirmed that the FIU is waiting for the Financial Crime Control Network (FinCen) to inform them if they detected unusual movements outside of Mexico made by Magistrate Vargas, whom last week the majority of the Superior Chamber removed him from the presidency of the Electoral Tribunal of the Federal Judicial Power (TEPJF).

The FIU requested support from the United States, Spain and Canada as the countries to which Vargas has traveled most frequently in recent years as his wealth soared inexplicably. Mexico continues to await the information that will allow it to expand the investigations against the magistrate.

The complaints that the FIU filed against Vargas in 2020 with the Attorney General’s Office represent irregularities and unusual movements for more than 36 million pesos. While the one filed on June 12 and, which now includes his wife Mónica Bauer Mengelberg, his brother-in-law Peter and the companies Inmobiliaria Pasavaba, Inmobiliaria Schlafrau, Nerix, Consorcio de Litigio Estratégico and Asesoría Estrategia Total, indicates irregular movements for more than 106 million pesos and the alert that some of these companies have front characteristics.

In December 2020, MILLENNIUM revealed that the UIF detected that the newly appointed presiding magistrate of the TEPJF, bought residences in Miami valued between six and 10 million pesos; in Valle de Bravo, for seven million 100 thousand pesos; in Lomas de Chapultepec, for 6 million 800 thousand pesos; and Polanco for three million 511 thousand 900 pesos, without these amounts matching the annual income you reported.

The advances of the investigation, to which MILLENNIUM had access, now two mortgage loans from 2013 stand out, one for 1.6 million pesos to buy an apartment on Liverpool Street, in Mexico City, and one more for 5.4 million pesos than in just one year, in December 2013 , Vargas Valdez completely liquidated. In 2017, he bought another property for 450 thousand pesos in the center of Mexico City.

925 thousand pesos stand out for Tricorbraun S de RL de CV, a plastic bottle and packaging company; 757 thousand to the Pavisa Corporation dedicated to shareholders and 254 thousand to Diego Suárez Beristain, his partner and whom he brought to work for the TEPJF as secretary. He also registered a transfer for 118 thousand 684 pesos with the company Pepsico Internacional, a company in which his wife Monica Bauer is vice president.

Vargas Valdez cashed checks for 835 thousand 599 pesos of which, 500 thousand were transferred by the Ministry of Finance of Sonora. And three more stand out to a family of Jewish industrial engineers named Prum Chelminsky and Prum Riesnfeld for 150 thousand pesos.

And two more checks for 28 thousand pesos from two accounts that the FIU has not been able to identify. The SAT reported that from 2013 to 2018, Vargas declared income of 25.1 million pesos.

Thus, the investigations against the magistrate who last Wednesday was dismissed from the presidency of the Electoral Tribunal of the Judicial Power of the Federation have not concluded, as the FIU continues to track movements in Mexico and in other countries, of his accounts, those of his wife, brother-in-law and companies with which the Vargas Bauer family allegedly had triangulated resources abroad.

The United States is in a good position, but the “Delta” mutator threatens everything

New updates in the footsteps of “Android” .. for Apple iOS 15