‘José Luis Ramón stole my mother’s blanket,’ said the former political partner of the deputy who starred in an unusual celebration in Congress 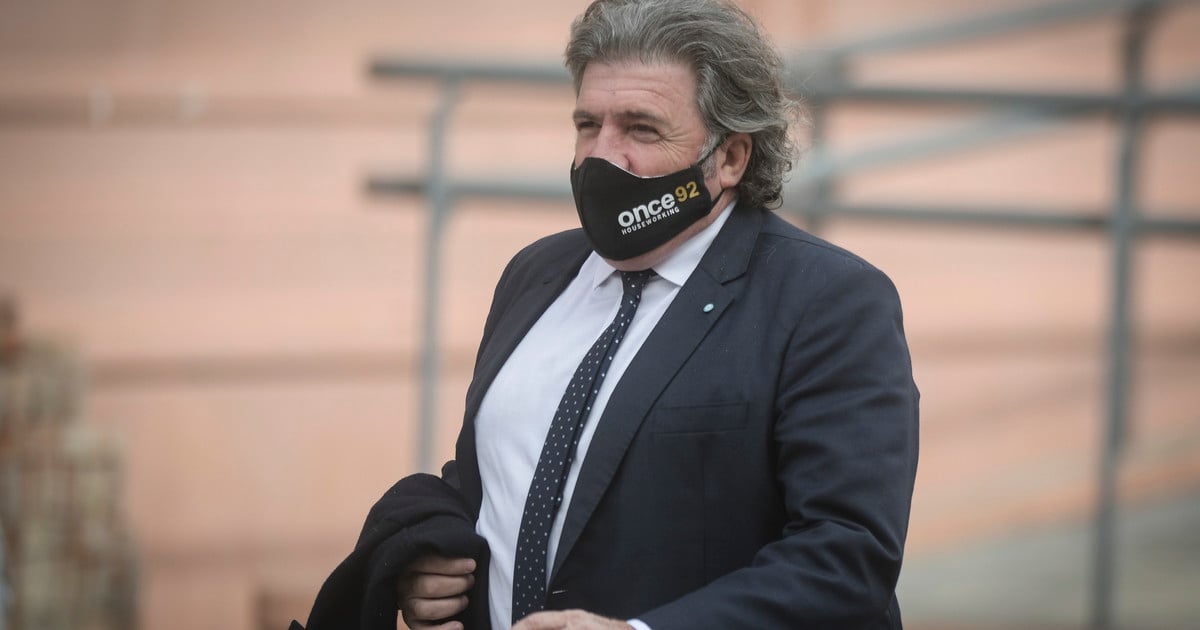 After starring in an unusual celebration in full session of Deputies, where fluttered a blanket shouting “Congress is celebrating”, the Mendoza Jose Luis Ramon he was accused by his former political partner, Mario Vadillo, of having stolen the iconic blanket.

“This guy went up and betrayed the people of Mendoza, he betrayed my mother. The blanket he uses is my mother’s! he stole my mother’s blanket, Ramón stole hope from Mendoza, “said Vadillo, current president of the Citizens for Mendoza Block in dialogue with MTN Compact.

And he added: “To do the march we needed a patterned blanket and the only one who had one like that was my mother. The blankets are now polar, boring ”.

Faced with this accusation, Ramón, from the Federal Development Unit, defended himself against the statements of his former partner and emphatically denied having stolen the blanket: “No. I would never. You know that Sebastiana is a woman who gave me a lot of affection “.

“Vadillo is going to be able to recover his mother’s blanket, because Sebastiana told me ‘José Luis, you have to take this battle with this blanket,’ and when the battle is over, obviously, I’m going to give it back to you. Sebastiana, both for Mario, who is his mother, and for me, who is like my mother, does not stain, “he added in an interview with Radio News.

The same argument had been expressed in the National Congress, where the “cold zones” project, which reduces gas rates in certain regions of the country where low temperatures are registered, was given half sanction: “This it’s Sebastiana’s blanket, He told me, use it until the day we have a law to protect the rights of the people of Mendoza. “

Ramón and Vadillo have long distanced themselves due to political differences. However, when asked about whether there is possibility of reconciliation, the deputy left no doubts: “Yes. Mario is a great person and we have been friends for many years.”

“Unfortunately, Mario did not want to discuss his ideas within the game, where we have been having a line. I hope he can return to the political force“, he pointed.

On the other hand, Vadillo does not seem to have the same intentions. Without going any further, he harshly criticized his former partner for his decisions: “I get angry because people had accompanied us believing in this new citizen and independent project “.

“What he did was give the votes to the people from Mendoza who did not want to vote for Cristina. Ramón gave him free way to corruption by Cristina Kirchner and that makes me very angry, “he lashed out.