José Luís Espert rejected any type of alliance with Together for Change: ‘There was never any chance’ 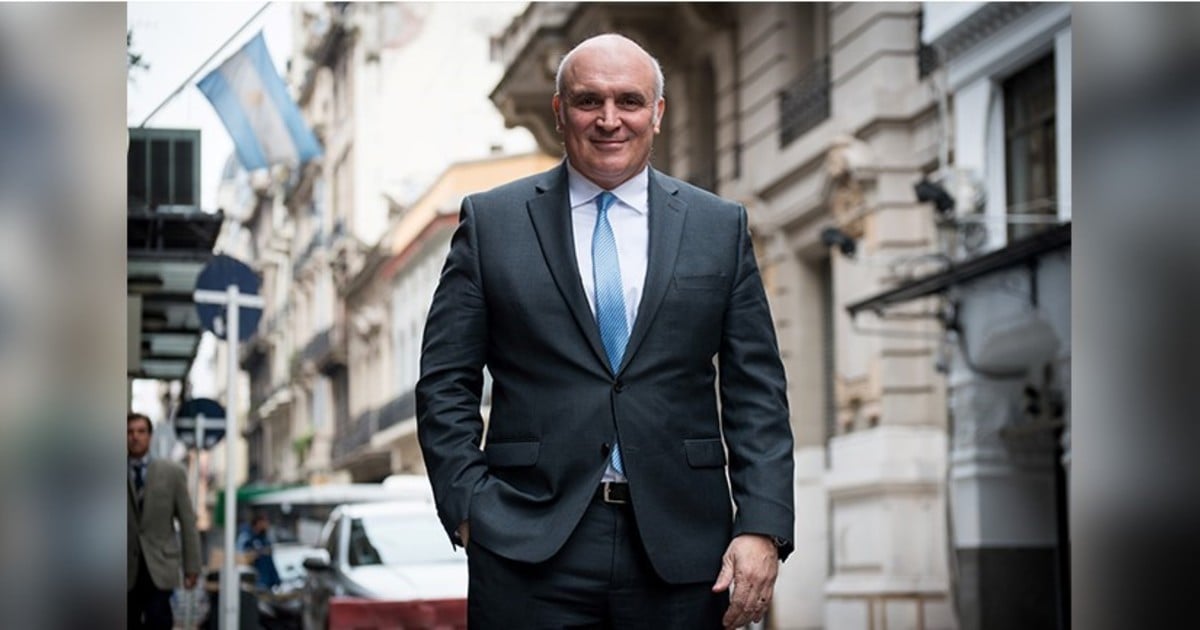 The candidate for national deputy of Advance Freedom for the province of Buenos Aires, José Luís Espert, ruled out any type of alliance with Juntos por el Cambio: “There was never any chance of union and now less“, he claimed.

While the lists are being drawn up and the political strategies are put together for the legislative elections in November, some proposals and possible agreements seem to lose steam.

One of them is the one that could unite Espert with the force that brings together the PRO, the UCR and the Civic Coalition-ARI. However, it was the economist himself who seems rule out that possibility.

“There was never any chance of union and now less, for the mess that Together for Change has inside“said Espert in dialogue with Radio Rivadavia.

“The great enemy that the province of Buenos Aires has is Kicillof, with presidential aspirations in 2023,” he considered. “That is why I proposed as an initiative a great step among all the opponents of the Kicillof government, but it seems that for Juntos por el Cambio it is more important the charge to go against the true enemies of the country, which is Kirchnerism, “he said.

And he shot: “There is nothing more functional for Kirchnerism than Together for Change.”

He also commented that Avanza Libertad “has candidates in all the municipalities of the province of Buenos Aires, then you can compete alone“.

In this regard, he indicated that “we will not lower any candidacy. Either we participate in the STEP or we go outside, which is most likely because PASO is on the way to extinction“.

When asked why he thinks Argentines support Kirchnerism so much, he replied that “populism is a drug. Something that destroys you, but you can’t get out of there. Kirchnerism is that, it is a drug“.

Days ago, in an interview with Clarion, Espert told what his idea of ​​a political establishment was. “If we want to defeat Kirchnerism forever in 2023, that begins in 2021 in the Province. It is the epicenter of Kirchnerism and the economic and epidemiological disaster. Kicillof has a huge influence on Cristina“, He said.

Already vaccinated in Kicillof’s Cuba. A thousand thanks to the workers who break their ass every day working hard to pay the taxes that allowed me to buy the vaccine they gave me. pic.twitter.com/QHszZWvyTo

“That we all go to a great STEP and that the people decide who the best opponent of the governor. We bring the economic wisdom that Together for Change did not have”.

For some, criticism of the previous management is one of the reasons that generates objections and mistrust in the coalition.

Espert held a virtual meeting with Mauricio Macri and face-to-face meetings with Horacio Rodríguez Larreta Y Patricia bullrich. With the head of government, he had closed an agreement in the City in 2019, although this year the Avanza Libertad front is heading to go on its own with Javier Milei in that district. “In the legislative there are 24 different elections, with strategies that can be totally different,” he clarified.