José Juan Macías, the hope of the Mexican goal comes to Getafe 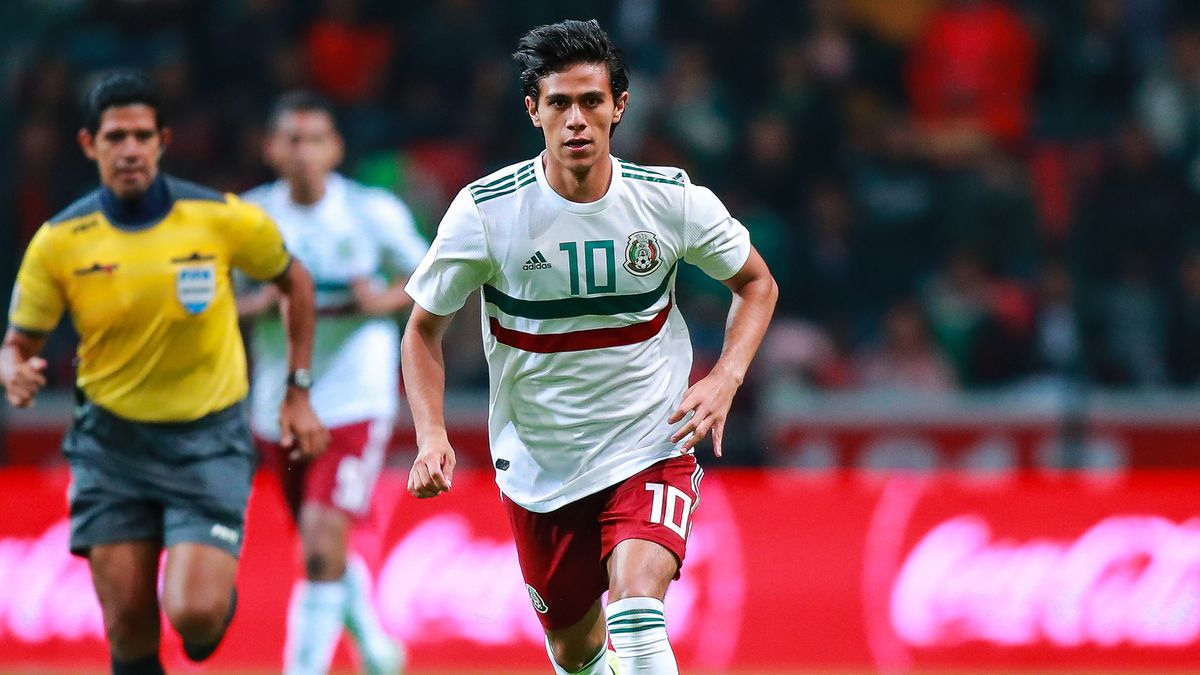 José Juan Macías (Guadalajara, 21 years old) is an atypical player in Mexico. His affinity for the goal and self-esteem have earned him a place in the First Division in one of the most popular clubs in his country, the Chivas de Guadalajara. He looked anyway to be able to leave as soon as possible and Getafe has opened the doors for him. The azulón club announced this Monday to the Mexican that he arrives as a loan with a purchase option.

Macías is one of the best soccer projects in Mexico. He has been a scorer in all the minor divisions of Guadalajara, where he has played since he was four years old. That was worth it so that, at 17 years old, he started his first professional game. Despite his youth, the Mexican already spoke as a veteran. He wanted to start and play in Europe. The environment of Mexican soccer devoured him. They questioned his ability and his young age. JJ Macías was dedicated to entering the club and on his own in a personal gym. Opportunities were scarce in the first team facing a performance crisis. He asked to go out and the Lion gave him a place. During two seasons, the youth shone with 29 goals and a runner-up in the League. He could not play in the final because he had to play the U20 World Cup. The good goal rhythm allowed him to reach the absolute team of Mexico. Tata Martino trusted and Macías debuted in October 2019 as an international.

Those great seasons made Macías return to Chivas, but with a request to the owner, Amaury Vergara, to let him go to Europe soon. The exchange was for the forward to help make Guadalajara champion. Came to be the nine headline. “I have earned it, nobody has given me anything,” he insisted. In the last two seasons in which he dressed again as a rojiblanco, he accumulated 16 goals. The pandemic thwarted his promotion and his club only reached the semifinals of Liga MX. But the title did not come. “His great strength is the mentality, the conviction he has,” said Vergara in a series of the club on Amazon Prime Video. The Mexican striker aspired to play the Olympic Games, but an injury separated him from the group.

Macías will reach a Getafe that finished fifteenth in LaLiga. It will coincide with Miguel González, Míchel, who assumed the position of the azulón team and together they met a couple of years ago when the Spaniard led the UNAM Pumas. The opportunity that JJ Macías was asking for has come to him.