Jorginho’s mother: “Brazil told him to wait. And so he wins with Italy” 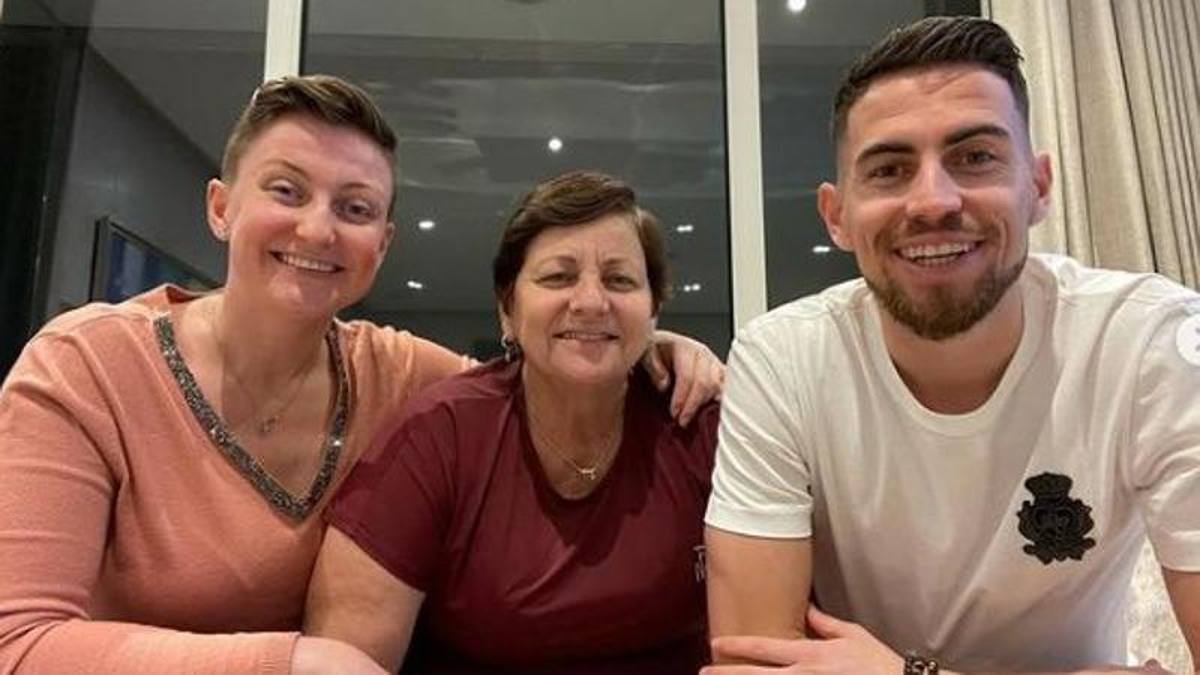 Ms. Maria Tereza was a footballer and taught the fundamentals to the Chelsea and national team protagonist: “Nothing was free for him. I knew he would go away from me but not that far”

Would a Brazilian be cheering on Brazil? Yes, but for a noble cause. Her name is Maria Tereza, she played football and still plays for fun: she is the mother of a Brazilian of Italian origin who wears the blue jersey number eight. “I’m Jorginho Futebol Clube,” he told Globoesporte.com, the main Brazilian sports site. “Against any other team cheering Brazil,” explains the mother from Imbituba, the birthplace of the midfielder in the state of Santa Catarina.

Moments of glory at Chelsea and in the Italian national team in this period for Jorginho, but it was not always like this. His first steps in the world of football, still as a child in Praia da Vila, a beach in his Imbituba, in southern Brazil, came thanks to his mother: “This is where he began to learn to dominate the ball and kick – remember Maria tereza -. It was very tiring for him because he was small. For me he was born with this gift. I took him to study the fundamentals, a little of what I knew. I was throwing the ball and trying to get him to dominate it. When I had a day off, I took it three or four times a week. He asked me to play games as a child, I told him to train more and then to go to the beach. He assimilated very well and quickly. Then he went to football school. He also says today that I taught him the fundamentals ”.

During his career, little Jorginho always tried to follow his mother: “I played in some places in the country and he was always on my side. He asked to come with me when there was a game, then I told him there was no room on the bus. But he insisted, he asked to travel standing next to me. He followed me a lot in football and saw me play. The love of football is in the family. My father was an amateur player. I still play today, in an amateur way ”.

Despite the fatigue, divided between theory and training on the beach, not even in her best dreams did Maria Tereza imagine that her son would play a leading role in a European final with Italy. “When he started playing football in schools, I thought, with a mother’s heart, that he would go away from me. But I imagined it was in Sao Paulo, Rio, Rio Grande do Sul, not so far and on the other side of the ocean. There is a movie in your head, all the sacrifice, the discipline, the focus on football. He had to make many sacrifices to reap the rewards today. Nothing was free for my son. ”