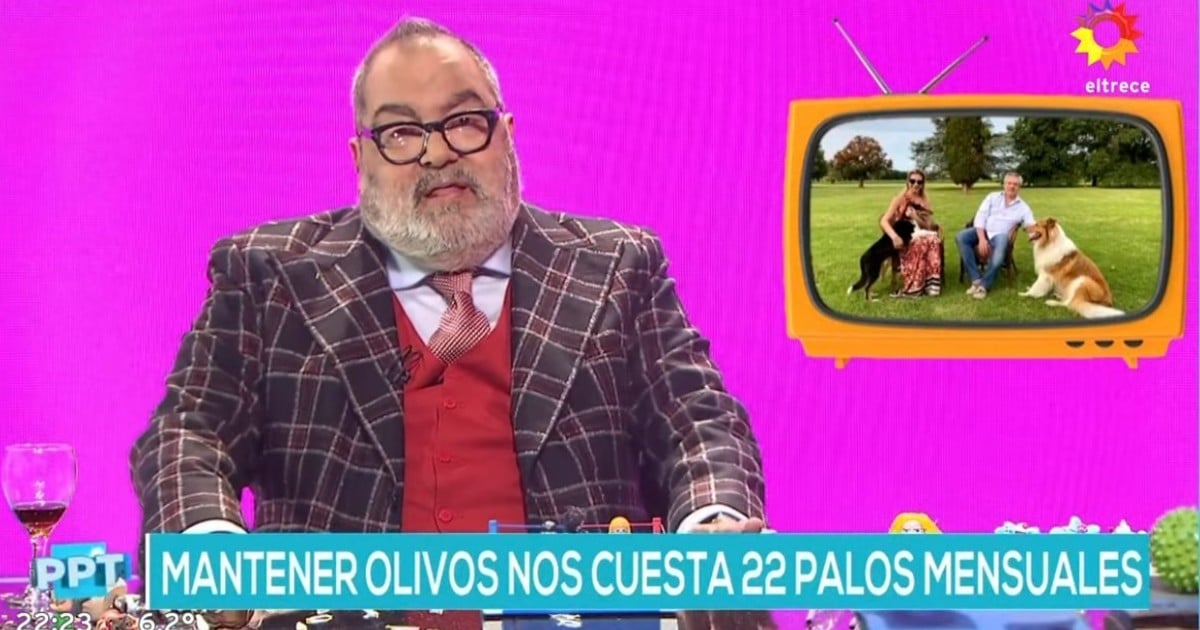 Jorge Lanata assured in this Sunday’s monologue that maintaining Quinta de Olivos costs more than 22 million pesos per month. It was during the fourth program of its tenth year of Journalism for All, in format Box, within the framework of the weekly, ironic and editorialized summary with which his program starts each week.

“Through a request for access to public information that he made TN.com.arWe have all the expenses of the Olivos farm, which ultimately belongs to all Argentines. In total, keepr Quinta de Olivos costs more than 22 clubs per month“Lanata explained.

He specified: “Of light, more than 600 lucas. Around there Alberto (Fernández) moths with the light on for fear that it will appear at night the ghost of Don Antonio Cafiero apologizing for the grandson who sent him … “.

He continued: “Other expenses: landline, almost 26 lucas“. “He must use it himself to do polls: He asks anonymously, of course: ‘What do you think of Alberto’s management? Good, great great?'”, He ironically.

With that ironic tone on each point Lanata was highlighting the different expenses. For example, cleaning for $ 1,287,992: “You have to get a little less dirty, Alberto,” Lanata joked. Dylan and company get dirty the whole house quite often. “

Lanata completed the report with the annual expenditure for the cans of the favorite soda by Alberto Fernández: “Do you know how much was spent in total last year? $ 87,193 between large bottles and cans“, He said.

He concluded: “Only in February of this year there was an expense of $ 635,000 in meat and fish. And in March another 233,000 were added in warehouse and more meat. Now it is very well understood that of the campaign they did in 2019, that of ‘going back to the barbecue’. Sure, it was for them! ‘”

“We are already halfway through the year. We are only 6 months away from 2021. Or, put another way, we are halfway through Alberto’s bloopers in the year. Rounding out, there are about 30 more bloopers left, “Lanata pointed out at the beginning of her monologue.

Next, the PPT host got into the controversy surrounding the second component of Sputnik V, whose new doses will be brought this week on two Aerolineas Argentinas flights: “Fernández is taken out,” said the journalist, “with those who demand the second dose, but does not make any formal claim to Russia“.

Lanata was ironic about it: “Given the lack of second doses, they are studying whether Sputnik can be combined with other vaccines. It could be a mixed bag, like the crazy jug. It’s not that bad, it’s like pouring a splash of soda into wine.

At that time, the driver pointed out to the Chief of Staff, Santiago Cafiero, who had said in TN last week that “a dose of Sputnik gives the same coverage as those who flew to Miami and got vaccinated like Mauricio Macri.”

“Cafierito must be caught for every time he names MacriIf not, it is not understood, “said Lanata.

Asked by Pfizer and kids with disabilities

In another section, Lanata reported that parents of children with disabilities and risk diseases they began a campaign to request the vaccination of their children, “since because they have comorbidities or require permanent assistance they are more exposed to the covid.”

“Many of these kids couldn’t go back to school, for example, until they are vaccinated. That is why they made a presentation in court for the Government to buy the Pfizer vaccine. The order is not whimsical. Pfizer it is the only licensed vaccine in the world for minors between 12 and 18 years old“developed the driver.

He contributed: “These guys urgently need the vaccine, but not because they want to go out and see their friends – which is something they have the right to like everyone else – but because every day that passes without going to the kinesiologist, speech therapist or without doing gymnastics, they get worse: health deteriorates a little more and they lose quality of life “.

In the program they interviewed children and parents who made their claim. “How many vaccines can be?“Lanata wondered, given the moving testimonies and the lack of answers.

The dog and the mayor

For the last of the monologue, there was a little pearl that occurred last week: a dog peed on a Jujuy mayor while inaugurating a police station.

“It was in the town of Maimará when Susana Prieto gave a speech in front of a group of neighbors. The dog has already risen 20 points in the polls. Dylan sent him a message that said, ‘Congratulations, if I had the courage I would do the same,’ “he closed. 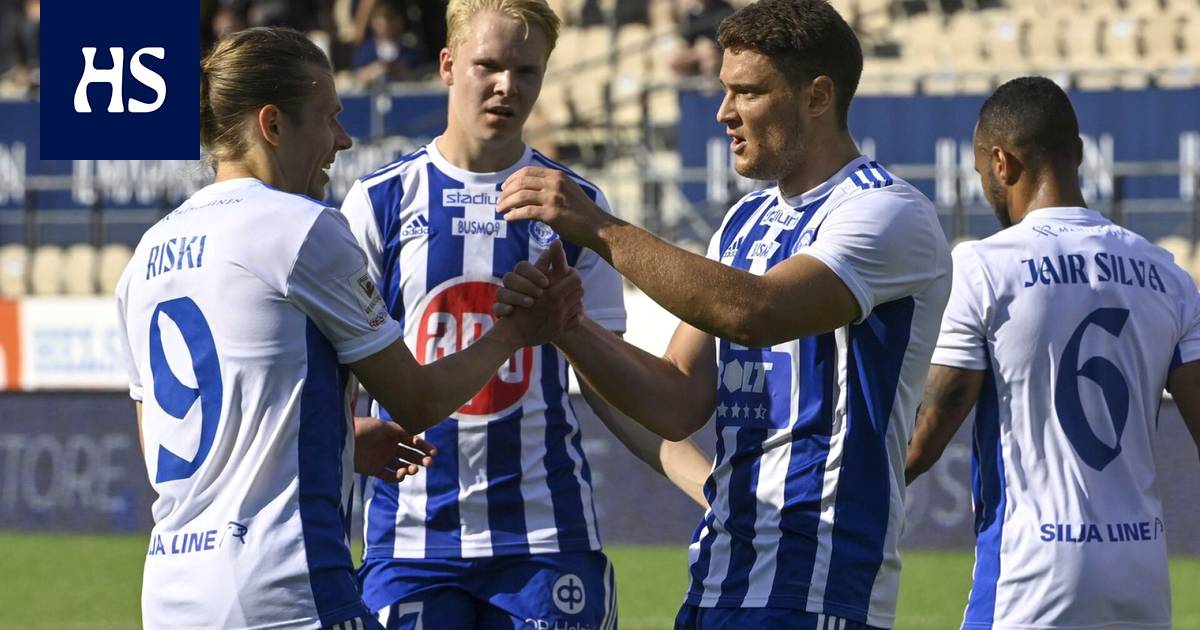 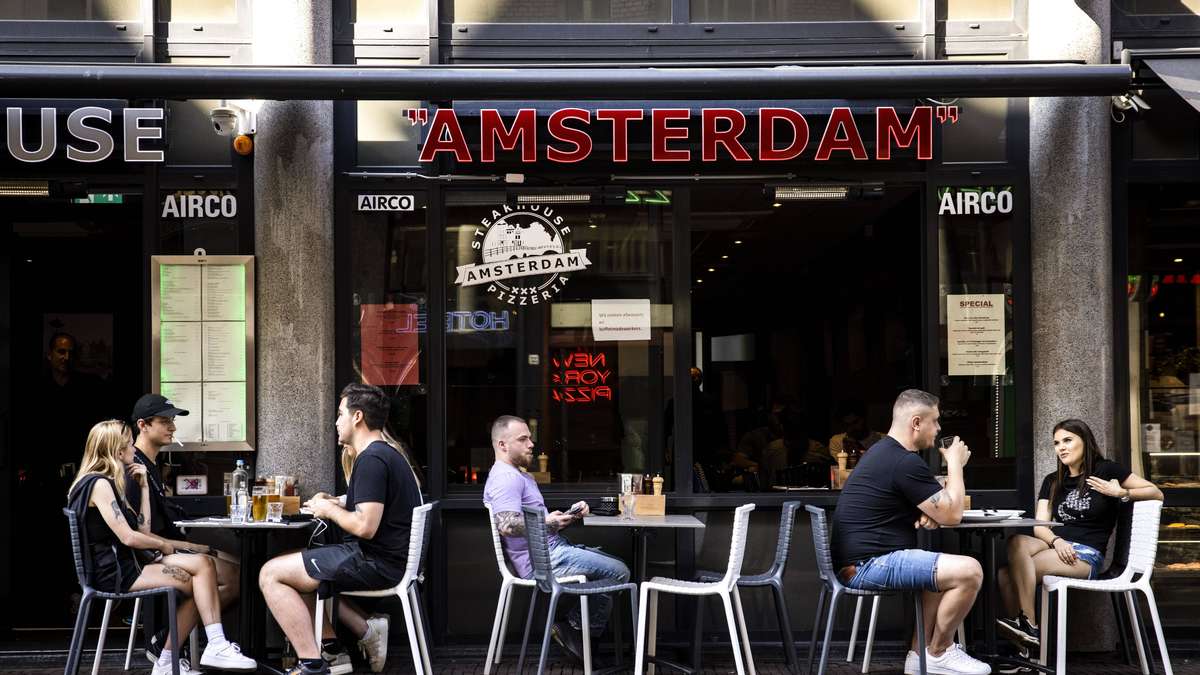