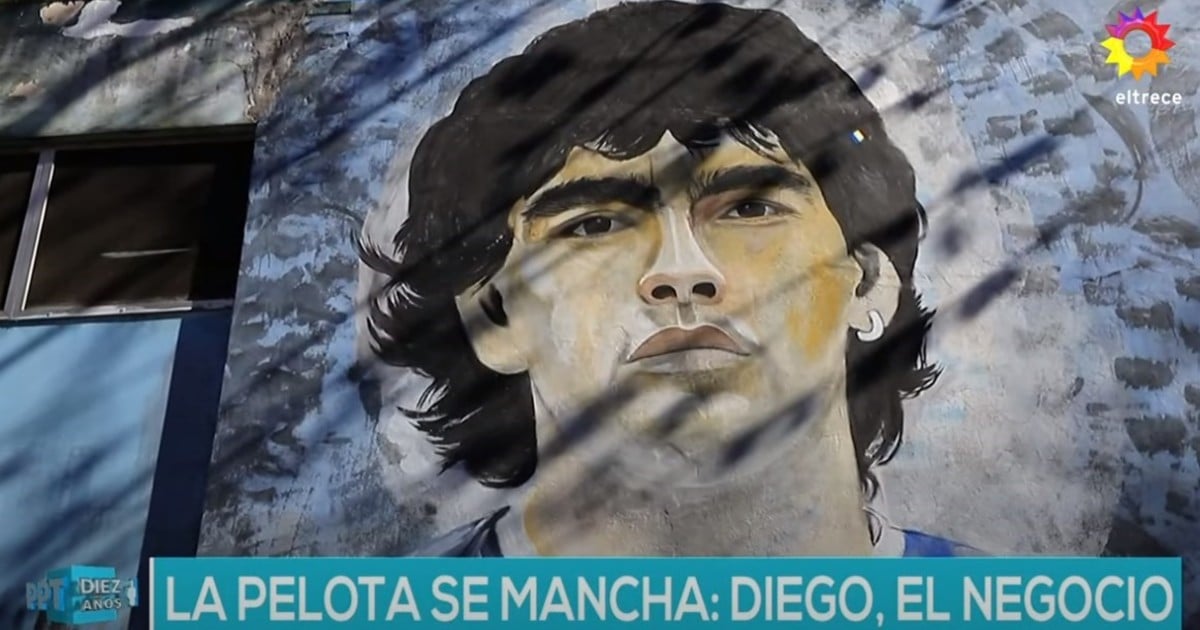 The journalist Jorge Lanata denounced in his PPT Box program the Government was involved in a millionaire business to make commemorative bills with the face of Diego Maradona.

In the maneuver, the controversial lawyer of the player today faced with the daughters, Matías Morla, and a businessman with good ties to the government that has business related to the State.

According to the PPT report, three months after Maradona’s death, Morla – who is the owner of the Sattvica company that exploits the player’s brand and image-) signed a contract with the company Ibertest SA, in order to “Offer to the Argentine mint the issuance of banknotes, coins and stamps with the brand and image of Diego Armando Maradona “, according to the documents they showed.

Ibertest, according to the contract shown by journalists Manu Jove and Rolando Barbano, would be a company specialized in the provision of State assets. Who signs on behalf of the company is Alejandro Trasmonte.

Only so far in 2021 closed a contract 190 million pesos with the Ministry of Labor for the rental of printers and another 15 million with the AFIP for photocopiers, they revealed in the program.

There were also contacts with representatives of the Central Bank. The Government assures that in order to advance with any project with the image of Maradona they must wait for the succession to advance in which Maradona’s children are involved.

Trasmonte’s businesses range from photomultas -its flagship-, to smart cities, from the provision of photocopiers to various inputs.

Lanata was very hard on the environment which was at the end of the star. The journalist was sorry that Maradona ended his days “surrounded by sons of bitches” who took advantage of his fortune.

In the contract between Morla and Trasmonte they also sign to “offer the National or Provincial State a show called “Maradona Experience” for the anniversary of his birthday or his death “.

Mauricio D’Alessandro, lawyer for his colleague Morla, acknowledged on the television program that this proposal seeks sell it also abroad.

The lawyers representing the different heirs ensure that both projects, both andl commemorative ticket as the traveling museumThey are profitable businesses both for the children of the idol and for the State.

Mario Baudry, lawyer for Diego Fernando Maradona and Verónica Ojeda, assured in the program that they spoke to him “about between 10 and 30 million dollars“.

A millionaire business, with a state leg and another in the Maradona world. And many doubts.